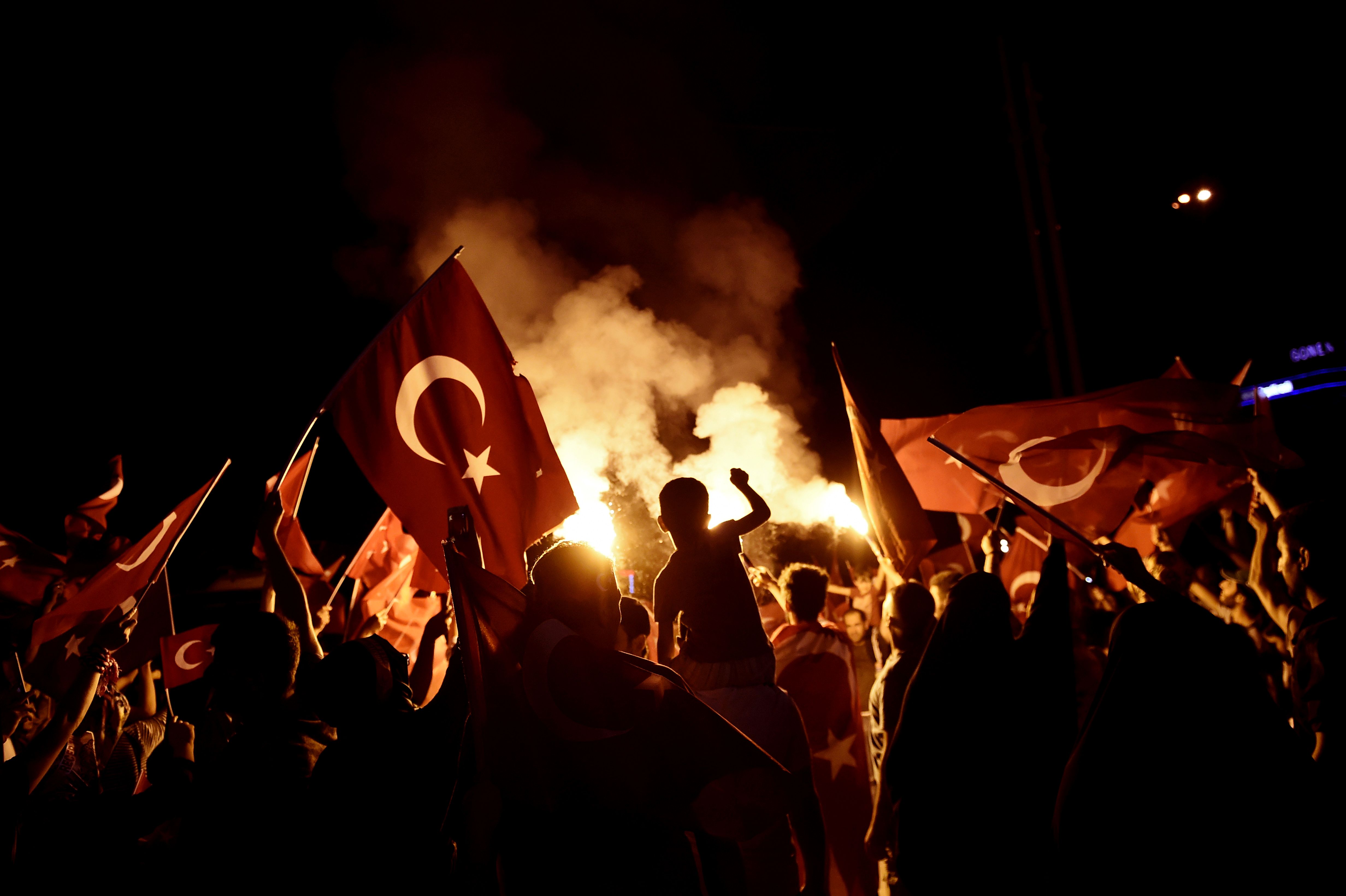 A Turkish-language draft document obtained by CBS News shows one motivation that may have driven the failed coup plotters, according to a senior Turkish government official.

The source tells CBS News the document shows a prosecutor intended to launch a court case against Turkish President Recep Erdogan and other top officials on charges of colluding with terrorists, citing as evidence their six-year attempt to negotiate a peace settlement with PKK Kurdish rebels.

Turkey's president has accused supporters of Fethullah Gulen, a Turkish religious scholar who has resided for many years in exile in Pennsylvania, of orchestrating the failed coup attempt. Gulen's supporters serve in large numbers in the police, judiciary, and business community in Turkey, and have used lawsuits and court cases in the past against their foes, including their former allies in the AKP (Erdogan's party). The Gulenists have been at odds with the PKK for influence in the southeast of the country. Gulenists attempted to indict the head of Turkey's intelligence agency into court in 2012 on terrorism charges because of his role in negotiating with the PKK. Gulen's supporters are staunchly against Kurdish autonomy.

The source tells CBS News the draft indictment was found in the office of prosecutor Mehmet Sel, one of thousands of government officials dismissed from their posts in recent weeks. He was arrested on charges of participating in the coup.

Turkish authorities have requested that the United States extradite Gulen to face justice, causing tension between the two NATO allies. Gulen's representatives have denied any role in the coup and accuse Erdogan of orchestrating it himself to consolidate power and vanquish his rivals and critics - allegations the Turkish president denies.