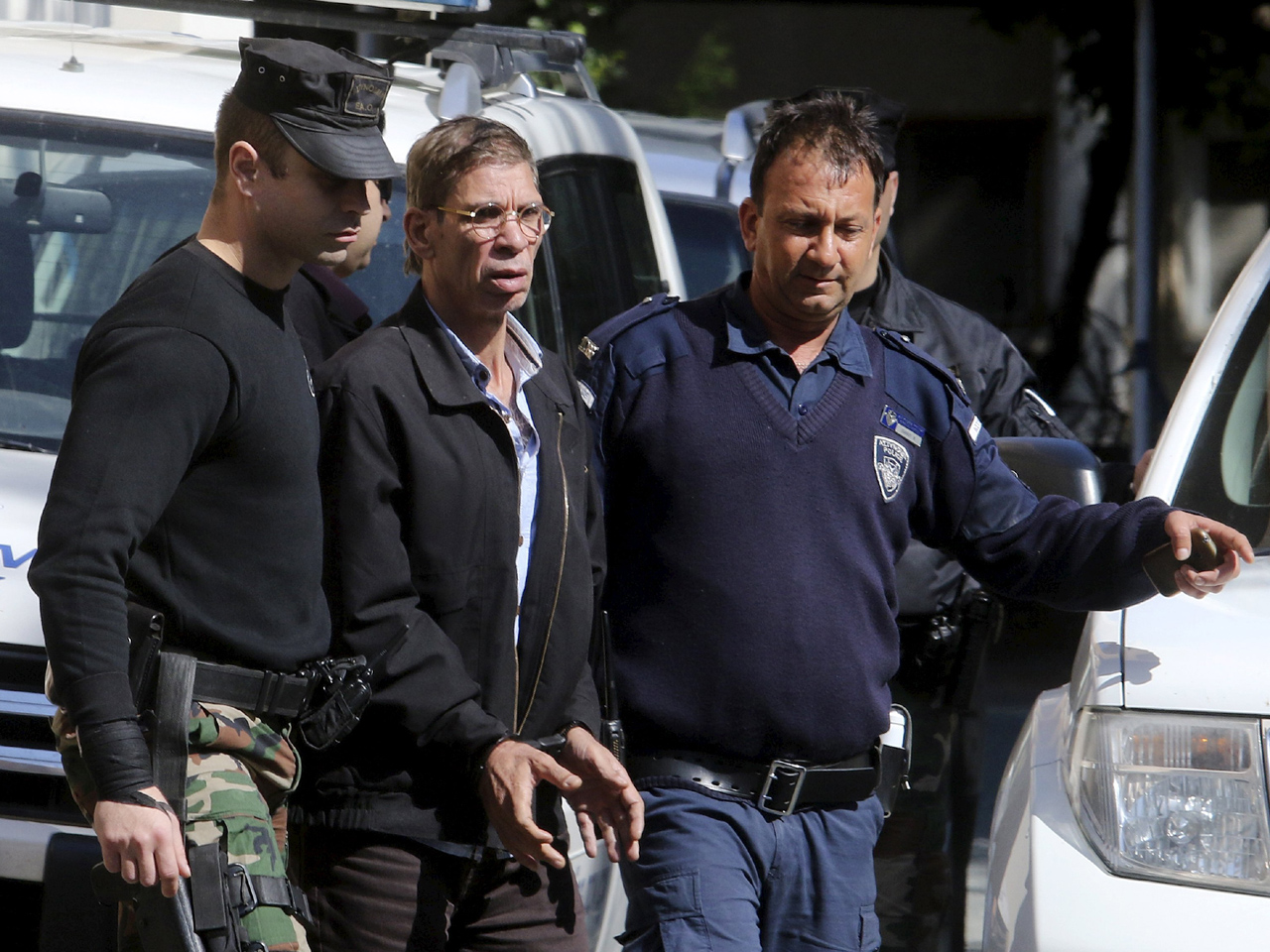 NICOSIA, Cyprus -- The Cypriot ex-wife of an Egyptian man who authorities say admitted to hijacking a domestic EgyptAir flight and threatened to blow it up with a fake suicide belt says her former husband is an "extremely dangerous man" who used drugs, terrorized his family and beat her and their children.

Marina Paraschou rejected media reports that 59-year-old Seif Eddin Mustafa hijacked the Airbus A320 with 72 passengers and crew onboard out of love for her.

In an interview published Thursday in the daily Phileleftheros, Paraschou said Mustafa never asked to speak to her and police only asked her to identify his voice.

Paraschou said Mustafa was a "fanatical" Palestine Liberation Organization supporter who bragged about participating in the killing of three Israeli soldiers and was jailed for four years in Syria.