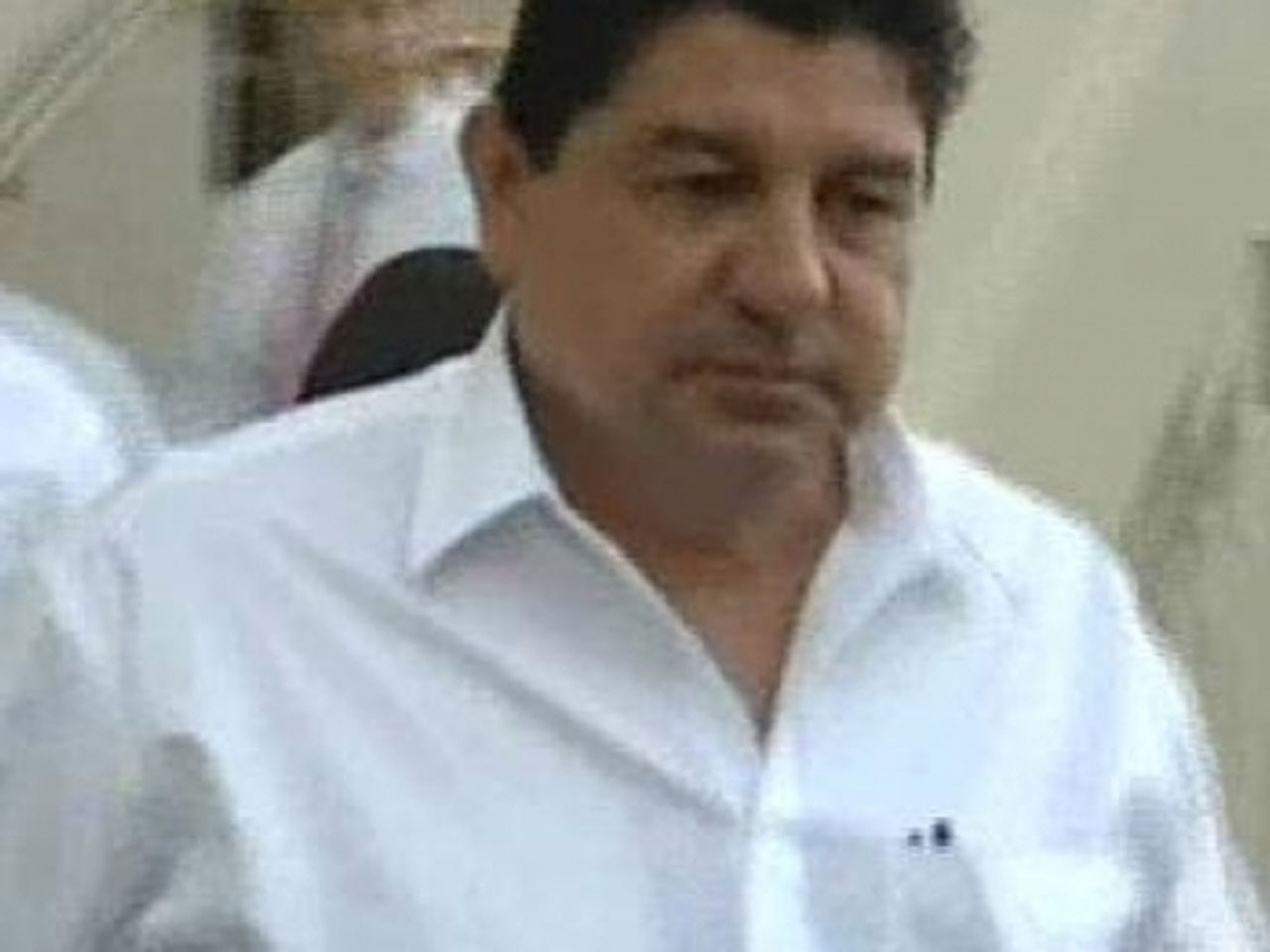 EL PASO, Texas A federal judge sentenced the former superintendent of El Paso Independent School District to more than three years in prison Friday for his participation in a conspiracy to improve the district's high-stakes tests scores by removing low-performing students from classrooms.

Lorenzo Garcia's scheme to prevent hundreds of sophomores from taking the accountability tests fooled authorities into believing that academic standards had improved in his West Texas district, resulting in a boost in federal funds and personal bonuses totaling at least $56,000.

Garcia pleaded guilty to two fraud counts in June; one in the testing scandal and another in which he misled the school board so that his lover would receive a $450,000 no-bid contract to produce school materials.

On Friday, the judge sentenced him to 42 months in prison on each fraud count, to be served concurrently. Garcia was also fined $56,500, the exact amount of money he took as a bonus from the district for its success on test scores.

Garcia, who was hired in 2006, implemented a plan with several other administrators that allowed for the pre-testing of 10th-graders to identify those who were likely to fail the standardized tests. He had one employee photograph students crossing the border so they could be forced out on the grounds that they were living in Mexico rather than within the school district.

The whole idea, said former state Sen. Eliot Shapleigh, was to make those students "disappear" so they would not be counted among the students who were tested.

Jesus Salas, a junior at Irvin High School, told CBS affiliate KDBC-TV in El Paso, Texas that he thought it was horrible that kids were trying to do their best in school, and they were forcing them to stay away so they wouldn't ruin the district's scores.

"It is kind of messed up the way that EPISD is missing money and the school needs money, and that guy is just taking everything. That's not right," said Salas.

In the short term, the strategy worked. Test scores improved in most high schools and the district's overall rating improved from "academically acceptable" in 2005 to "recognized" in 2010, the second-highest rating possible.

The Texas Education Agency cleared Garcia in 2010 of allegations made by Shapleigh. But in late 2011, the El Paso Times filed a Freedom of Information Act request for correspondence between the federal Education Department and the school district. When the attorney general ruled that the records must be released, the district acknowledged the scandal.

State officials placed the district on probation, named a monitor to oversee it and said the schools showed "utter disregard" for the students' needs.

Garcia resigned Nov. 8, 2011, and his final day as superintendent of the El Paso Independent School District was on Nov. 30, 2011, KDBC-TV reported. In his resignation letter, he wrote that his leaving his job was not an admission of guilt. Although he was not given severance pay, he was entitled to up to 150 days of already earned leave, which added up to $177,414. He also received a $12,500 retention bonus.

"At this point all we can do is move forward and make sure we take all the steps we can take to prevent a similar situation in the future," school board president Isela Castañon-Williams said to reporters at the time.

Other large districts have been ensnared in scandals to raise test scores, most recently in Atlanta, where educators gave answers to students or changed answers after tests were completed. But none has been so brazen as to cast off low-scoring students.