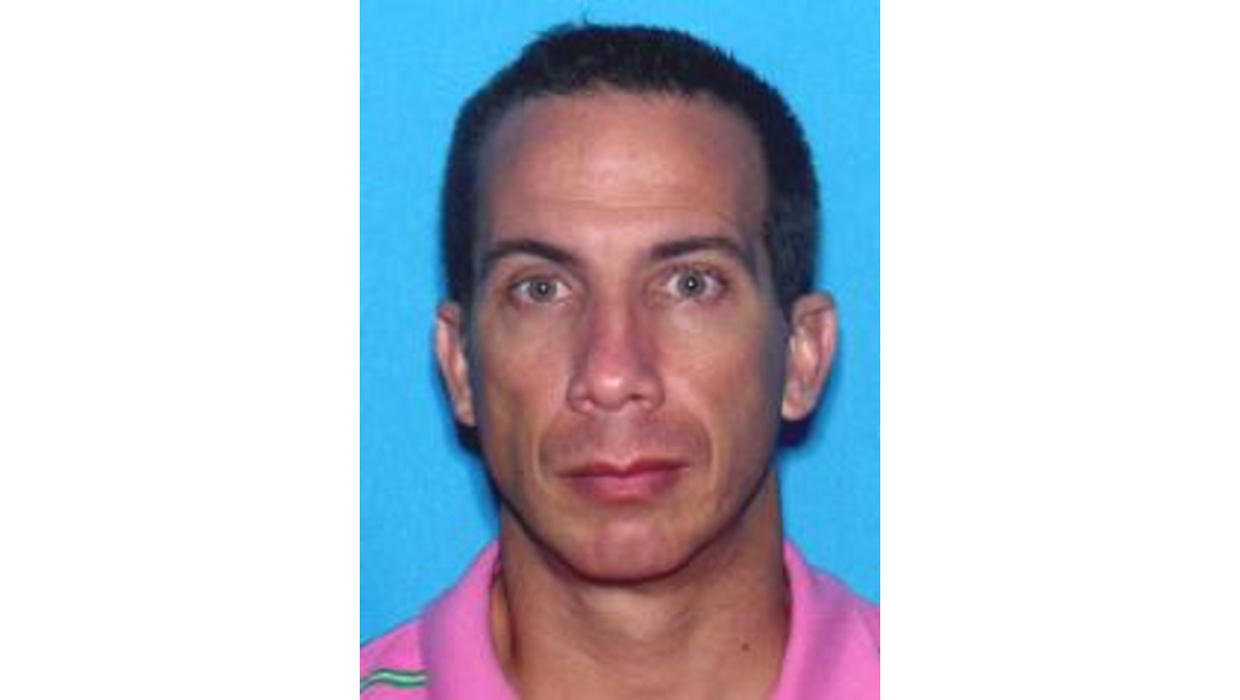 MIAMI -- The comedic actor who played gray-haired grandma Dona Concha on Univision's "Sabado Gigante" has been sentenced to 153 years in prison for possessing child pornography.

Losada still insists "there is plenty of evidence" that he didn't commit the crime, according to The Miami Herald.

Losada was first arrested in 2009. The same investigation led to other charges in Palm Beach County, where Losada is serving a 10-year sentence.