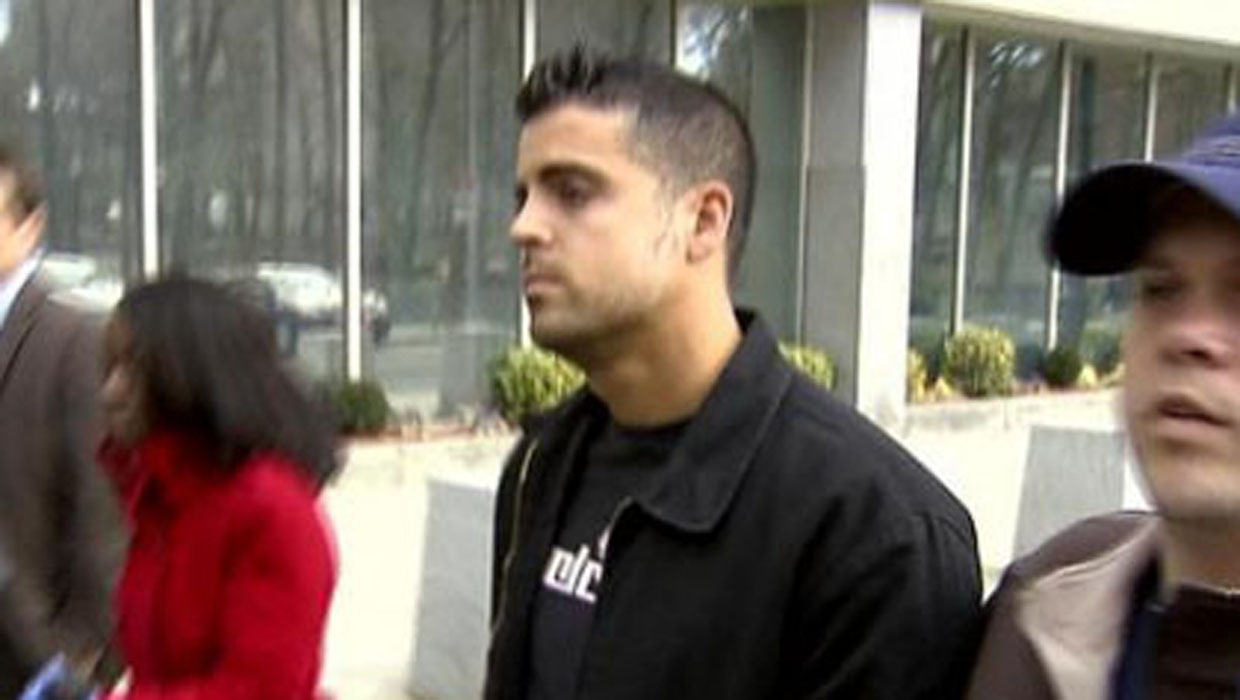 NEW YORK - A former police officer accused of rocking out on stage as the lead singer of the metal band Cousin Sleaze - while he claimed he couldn't work because of an arm injury - has pleaded guilty to fraud.

Christopher Inserra, 32, entered the plea in federal court in Brooklyn on Tuesday. He left court without speaking to reporters.

Inserra was arrested last year on charges of fraudulently collecting more than $30,000 in disability payments in the nearly two years he was "out sick" from the Port Authority of New York and New Jersey Police Department. He returned to work in March 2012 but resigned on Monday.

According to a criminal complaint, Inserra had told the police department that while on duty at the World Trade Center in June 2010, he hurt his arm helping take an injured Port Authority employee to a medical facility. At an initial evaluation, he claimed that he suffered from a "tremendous amount of pain" around his right elbow and lower biceps, it said.

The department agreed to give him time off with full pay. He also filed claims with an insurance company that resulted in two payments totaling $30,486.

Authorities alleged that Inserra, despite collecting disability, continued to perform as the front man of Brooklyn-based Cousin Sleaze. Photos of performances from April 2011 show him "repeatedly moving his arms in a punching motion" and "violently flailing his arm in an up-and-down motion," a criminal complaint said.

In September 2011, after Inserra told doctors he was still in intense pain, the band hit the road for a tour called "Miles of Mayhem." Video footage from performances in Athens, Ga., Cocoa Beach, Fla., and elsewhere shows Inserra fist-pumping and thrashing around without any signs of discomfort, the complaint says.