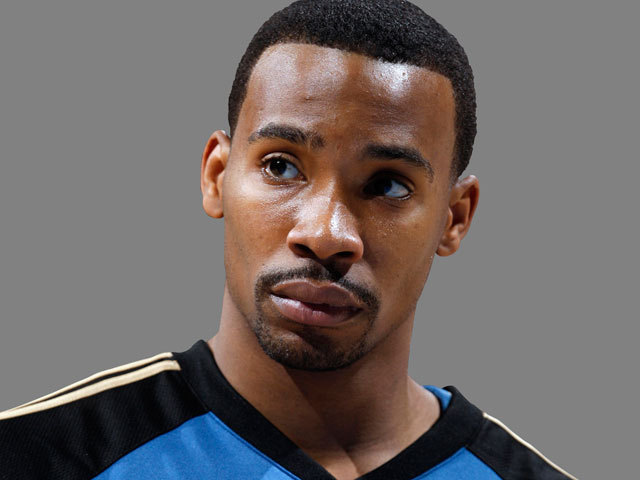 Atlanta police Sgt. Curtis Davenport says Crittenton will be brought back to Georgia by the department's fugitive unit, and will be held at the Fulton County Jail once he arrives in Atlanta.

Crittenton is being returned to face the charge in the death of 22-year-old Julian Jones, a mother of four who was hit by gunfire Aug. 19 during a drive-by shooting, authorities say. Police said the shots were aimed at someone walking with her. Crittenton denies involvement.

Crittenton was detained at a southern California airport two weeks ago when he was about to board a flight to Atlanta.

Crittenton plead guilty in January 2010 to a misdemeanor gun charge and received a year of unsupervised probation. Arenas entered his guilty plea on Jan. 15, 2010. He served a short time in a halfway house.