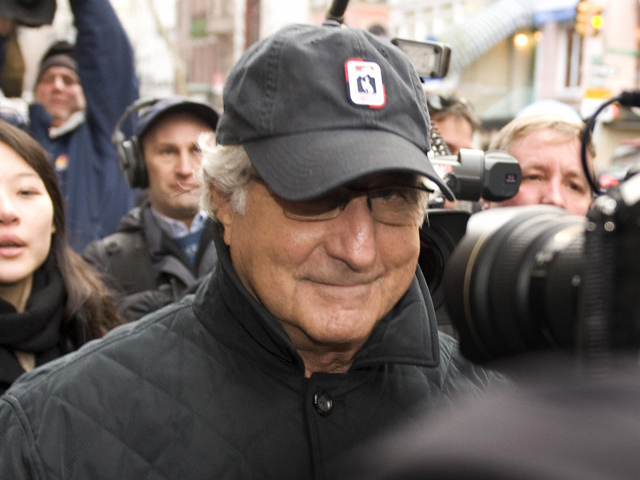 (AP) NEW YORK - A former administrator at Wall Street swindler Bernard Madoff's investment firm has pleaded guilty in New York to federal conspiracy charges but has denied any role in his multibillion-dollar fraud.

Craig Kugel entered the plea on Tuesday in federal court in Manhattan.

The 38-year-old Kugel admits that while overseeing employee benefits for the firm he allowed unreported perks to go to people not on the payroll.

He apologized in court for what he called a "lapse in judgment." He said he didn't know about Madoff's epic Ponzi scheme, which wiped out thousands of investors.

Madoff admitted using money from new investors to pay returns to previous clients. He pleaded guilty to fraud and is serving a 150-year prison term in Butner, N.C.