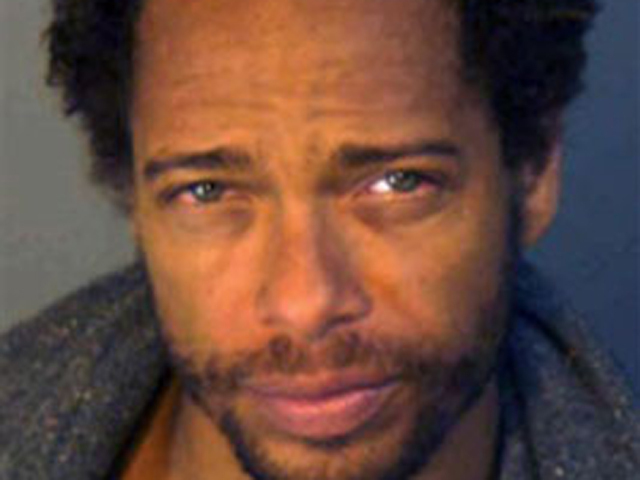 (CBS) - Former "CSI" star Gary Dourdan has been charged with drug possession after police determined he had oxycodone on him when he allegedly crashed into several parked cars in Los Angeles last month, E! Online reports.

The 44-year-old Dourdan has also reportedly been charged with possession of drug paraphernalia.

According to E! Online, police originally booked the actor for felony drug possession after finding a number of pills on him that they believed to be ecstasy, but later tests revealed it was the highly addictive pain killer whose effects are similar to heroin.

This isn't the first time Dourdan's been in trouble for drug possession. In 2008 the actor was charged with felony possession of heroin, cocaine and ecstasy after cops found him asleep in his car and parked on the wrong side of the street in Palm Spring, Calif.