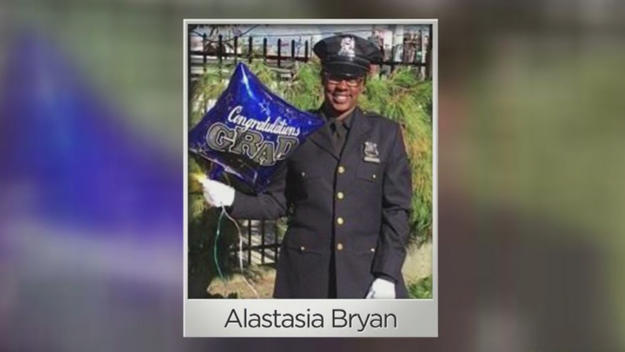 NEW YORK -- The ex-boyfriend of a New York City correction officer found shot to death in a parked car in December has been arrested.

Police said Thursday that 34-year-old Keon Richmond was arrested on charges of second-degree murder, criminal possession of a weapon and criminal use of a firearm.

Alastasia Bryan was shot five times near her Brooklyn home while getting ready to drive to work at Rikers Island jail on Dec. 4. She had just started working as a correction officer a month before, CBS New York reports.

Police say the gunman walked up to the driver’s window and fired several times. Bryan was hit in the head and torso and pronounced dead at the scene.

There was no information on a lawyer who could comment on Richmond’s behalf.