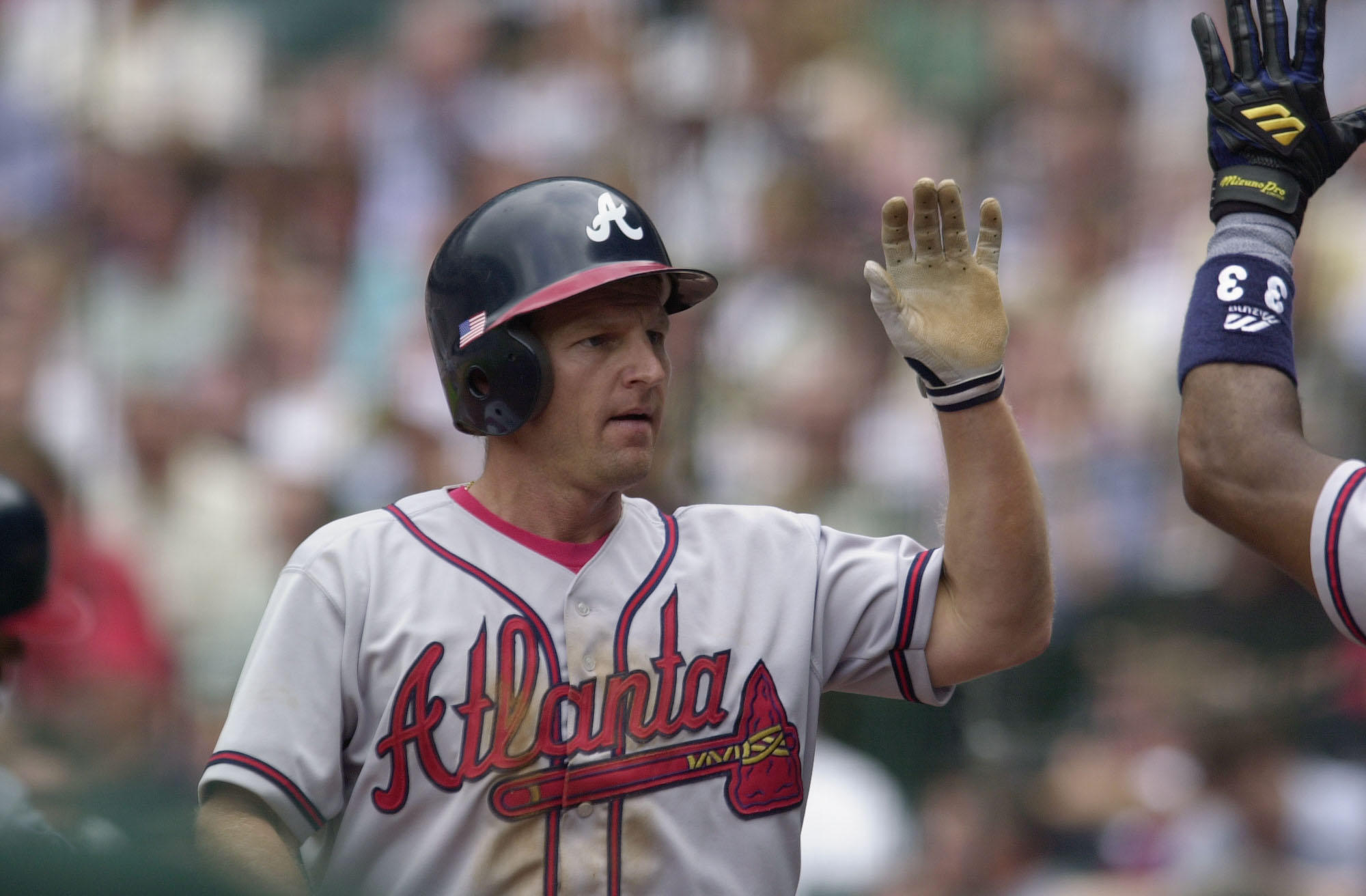 ATLANTA -- The son of a former Atlanta Braves infielder has been placed on life support after recently being hit in the face by a baseball.

WXIA-TV reports that Keith Lockhart's son, 15-year-old Jason, was hit in the face June 17 during a baseball tournament in South Carolina. He was scheduled on Monday to remove the tubes and packing in his nose.

The teenager was running to home place, stepped on the plate as the catcher was throwing the ball back to the pitcher. The ball hit Jason in the face, breaking his nose.

CBS affiliate WGCL reports that the family has posted on social media that they initially thought Jason Lockhart's nose was broken and would need some stitches. When Jason was taken to a doctor's office, his nose began to bleed profusely and the medical staff could not get it to stop. A CT scan showed the fracture was worse than realized with a tear inside his nose.

On Sunday, Jason's sister said the doctors decided to perform a endovascular embolization, which is "a live x-ray of all of his arteries, blood vessels, and veins," WGCL reports. The procedure is to determine where the bleeding started.