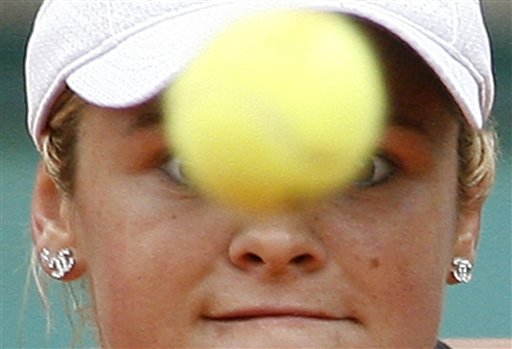 This column from The Weekly Standard was written by Fred Barnes.

Over 40-plus years, the only thing that's changed in the media's politics is that many national journalists have now cleverly decided to call themselves moderates. But their actual views haven't changed, the Pew survey showed. Their political beliefs are close to those of self-identified liberals and nowhere near those of conservatives. And the proportion of liberals to conservatives in the press, either 3-to-1 or 4-to-1, has stayed the same. That liberals are dominant is now beyond dispute.

Does this affect coverage? Is there really liberal bias? The answers are, of course, yes and yes. It couldn't be any other way. Think for a moment if the numbers were reversed and conservatives had outnumbered liberals in the media for the past four decades. Would President Bush be getting kinder coverage? For sure, and I'll bet any liberal would agree with that. Would President Reagan have been treated with less hostility if the national press was conservative-dominated? Yes, again. And I could go on.

The Pew poll also found that 55 percent of national journalists believe that Bush should be treated more critically by the press than he has been. They think he's gotten off too easy, despite empirical evidence of media Bush bashing. The Center for Media and Public Affairs has examined the coverage of Bush by the broadcast network evening news shows and found only two periods of favorable coverage: in the weeks after September 11 and during the actual war in Iraq. This year, roughly 75 percent of the stories about the Democratic presidential candidates were positive. For Bush, they've been 60-plus percent negative.

With the evidence of liberal dominance so overwhelming, a leading press critic is now calling for more ideological diversity in the media. Tom Rosenstiel, who helped design the Pew poll and who runs the Project for Excellence in Journalism, says it's necessary not to think just of diversity that makes newsrooms "look like America," but to create a press corps that "thinks like America."

In truth, the effort to hire more minorities and women has had the effect of making the media more liberal. Both these groups tend to have liberal politics, and this is accentuated by the fact that many of the women recruited into journalism are young and single, precisely those with the most liberal views. "By diversifying the profession in one way," Rosenstiel says, "they were making it more homogenous in another."

Rosenstiel insists it would be quite possible for news organizations to find journalists with conservative views to hire. "There are ways to change the culture of the newsroom," he says. Media recruiters can turn to different colleges than the ones where they've traditionally recruited. They can look to different parts of the country. And they can seek assistance from organizations that already train young conservatives for careers in journalism.

Those who still doubt the press needs fresh, preferably conservative, blood, should consider these numbers: In 1999, 12 percent of journalists said fairness and balance were a big problem for the media. Now, in the Pew survey, only 5 percent say so--this, after further proof of liberal dominance and noisy debates about liberal bias. And in 1999, 11 percent said ethics and standards were a major concern. But after high-visibility scandals involving fabricated stories and controversies about plagiarism, only 5 percent agree today. The case for ideological realignment of the media is closed. 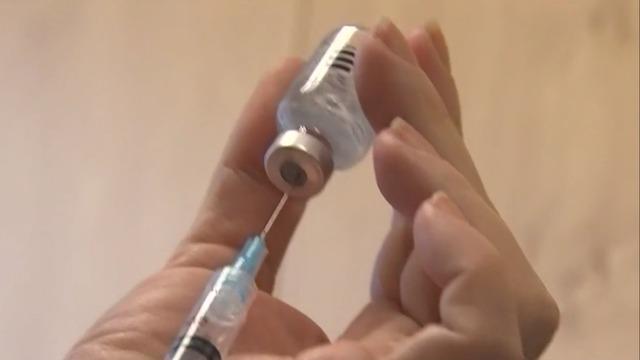 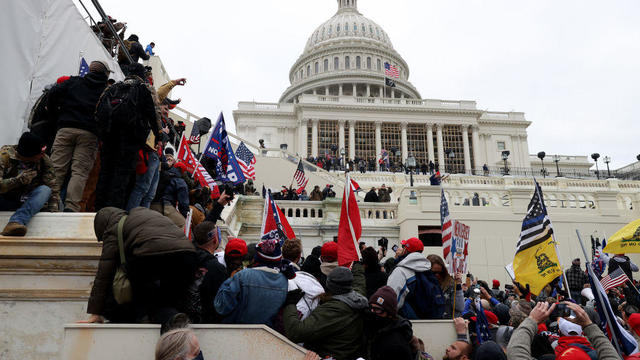 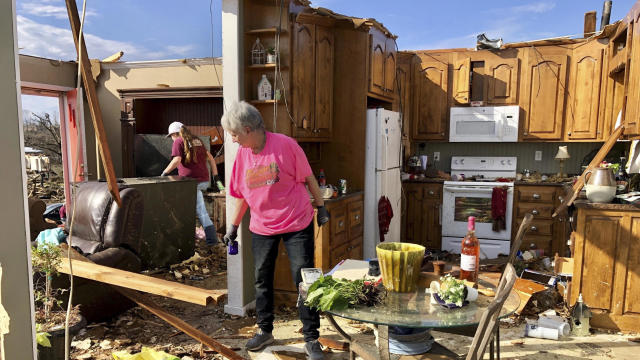 In one neighborhood, it was difficult to tell where houses had stood in the tangled wreckage. 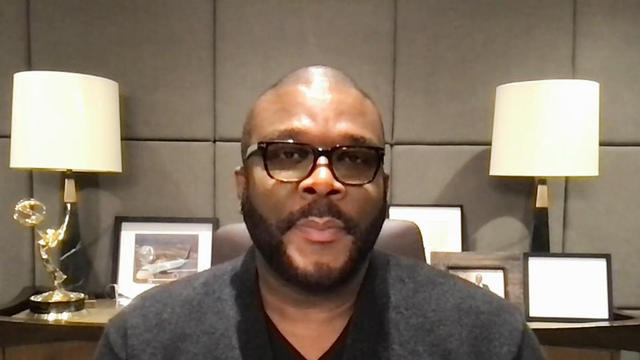 "You're making the choice of getting the vaccine, an even though it's 95%, 96% efficacy, what happens is you are reducing your chances of ending up in the ICU by 100%," Perry said.