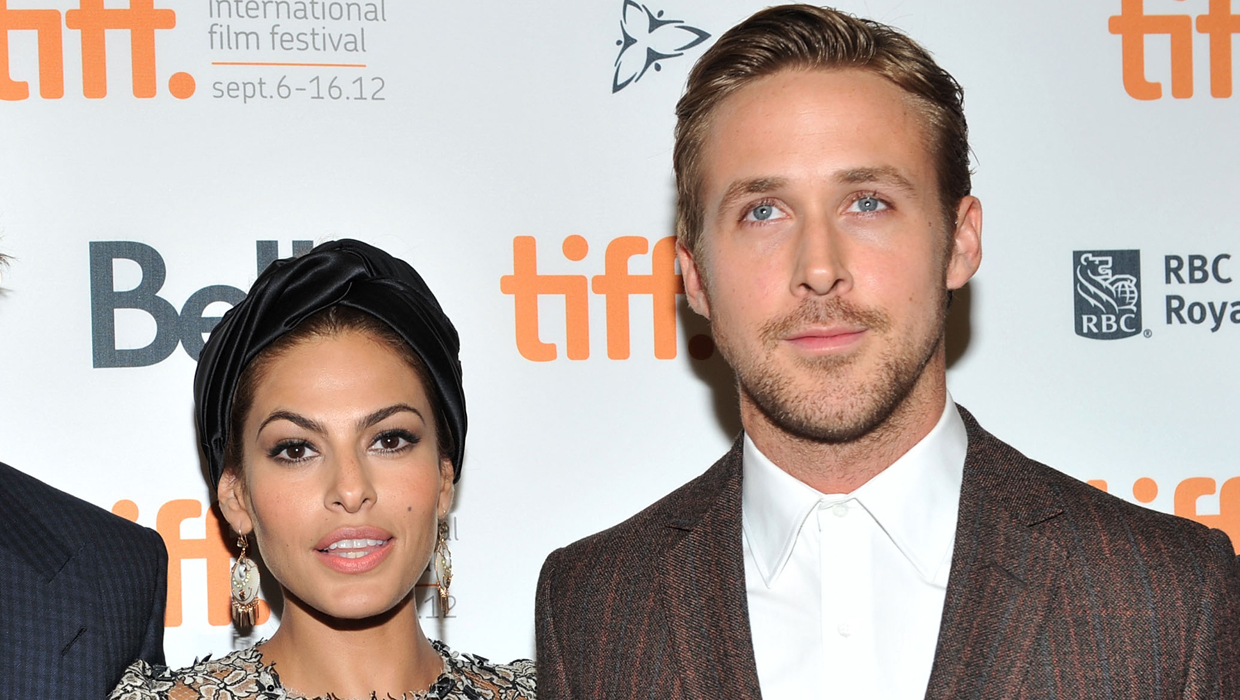 Red alert, Ryan Gosling fans - rumors are swirling that Eva Mendes and "The Notebook" star are expecting a baby.

"She's been ready for motherhood for a while now," the source said, "and to be sharing this experience with Ryan is a dream come true for her!"

Later that day, a source also confirmed to Us Weekly that Gosling and his longtime girlfriend are going to be parents.

If the reports are true, this will be the first child for Mendes, 40, and Gosling, 33. And if she's really seven months along, it also means the two have manged to keep the baby news under wraps -- and away from paparazzi cameras -- for almost her entire pregnancy.

Earlier this year, Mendes brushed off pregnancy rumors during an appearance on "The Ellen DeGeneres Show."

"It's so ridiculous," she said at the time. "It all started because I didn't want to go through the scanners at the airport. You know those X-ray scanners, which are really creepy? They basically see you naked, right? And not only that, but there's a radiation aspect to it, so I always opt out."

Mendes and Gosling, who co-starred as parents in the film "The Place Beyond the Pines," began dating in 2011.