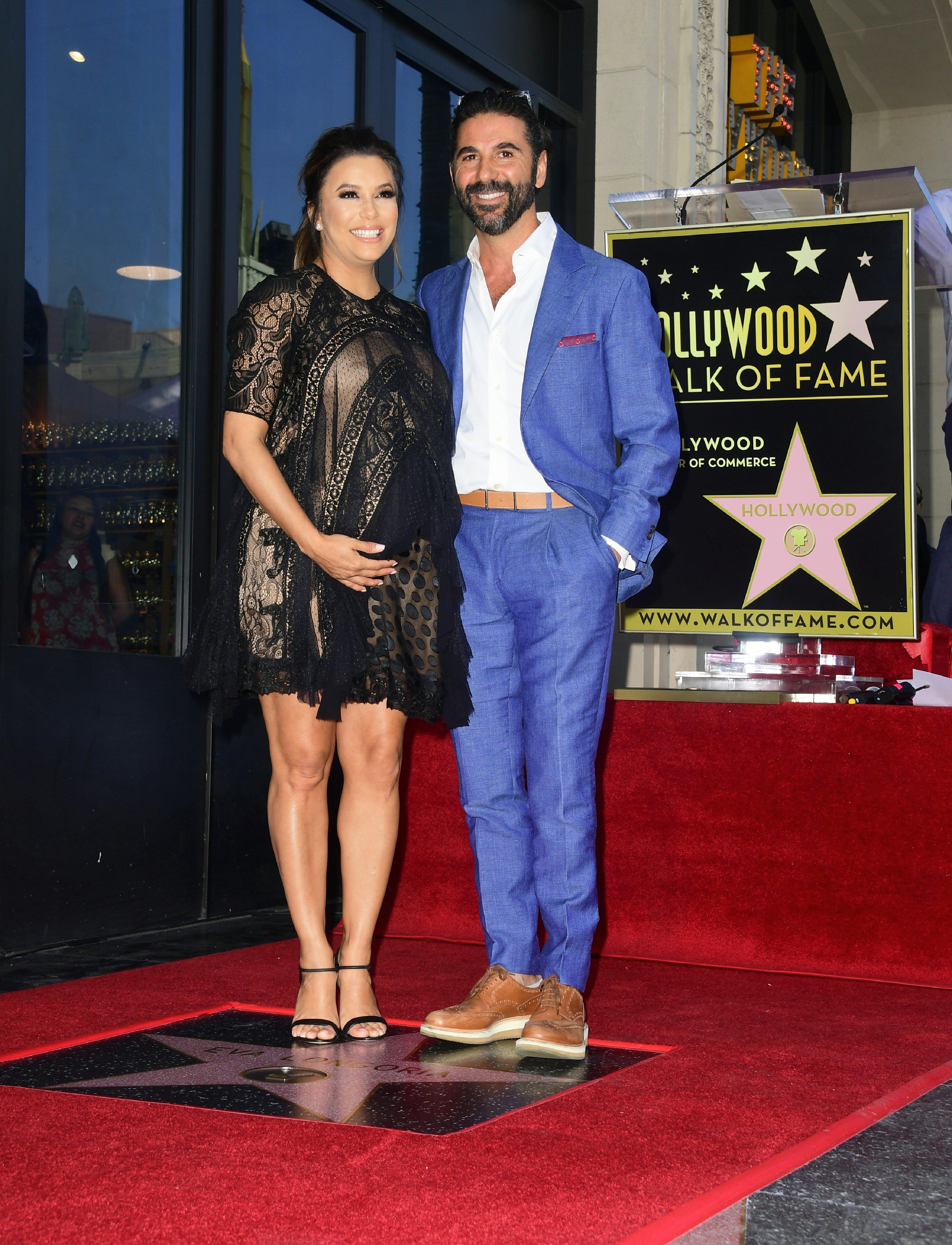 It's a boy for first-time mom Eva Longoria and her husband, Jose "Pepe" Baston. The couple welcomed their son, Santiago Enrique Baston on Tuesday. Longoria and Baston told Hola! USA, "We are so grateful for this beautiful blessing."

The couple shared their first photo of their son in Hola! USA, which shows Longoria smiling as she holds her baby close to her chest. Longoria, 43, and her husband have been married since 2016; ahead of the nuptials, she told CBS News that she was more excited about the marriage than the wedding itself.

"I think weddings are beautiful if you want to have them, but I've been married before," she said. "It's not as monumental of a moment as when you're 22 years old and doing it for the first time. With us, it's more substantial in what we both believe. A marriage is not a wedding. We're looking forward to the marriage, not so much the wedding."

She also said the secret to her relationship with Baston was good communication.

"Communication and supporting each other in everything we do," she said. "I've never had a bigger cheerleader than Pepe."

While she was pregnant, Longoria became one of the outspoken leaders of the Time's Up movement and received her star on the Hollywood Walk of Fame this year.

Baston has three children from a previous marriage.