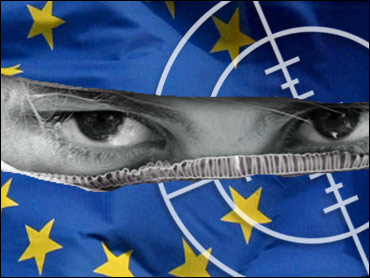 U.S. officials don't know if it's coordinated, but terrorists arrested in Spain for plotting suicide attacks against the Barcelona subway had traveled to the tribal areas.

They, in turn, had links to suspected terrorists in Germany, France, Great Britain and Portugal, where U.S. officials believe similar plots are in the works.

Martin reports that when U.S. Attorney General Michael Mukasey was asked how concerned he is on a scale of 1 to 10, he said, "11."

U.S. officials are so worried about the al Qaeda sanctuary in Pakistan, they have offered to send combat troops.

Pakistan's Prime Minister Pervez Musharraf has publicly rejected that, but he admits the stakes are high.

"We have to win," Musharraf said, "because if we lose, I think it will have an impact on the region and the world, maybe in the streets of Europe."

The United States also has plans to increase its training of the Pakistani army -- but that would take years, and the threat is now.