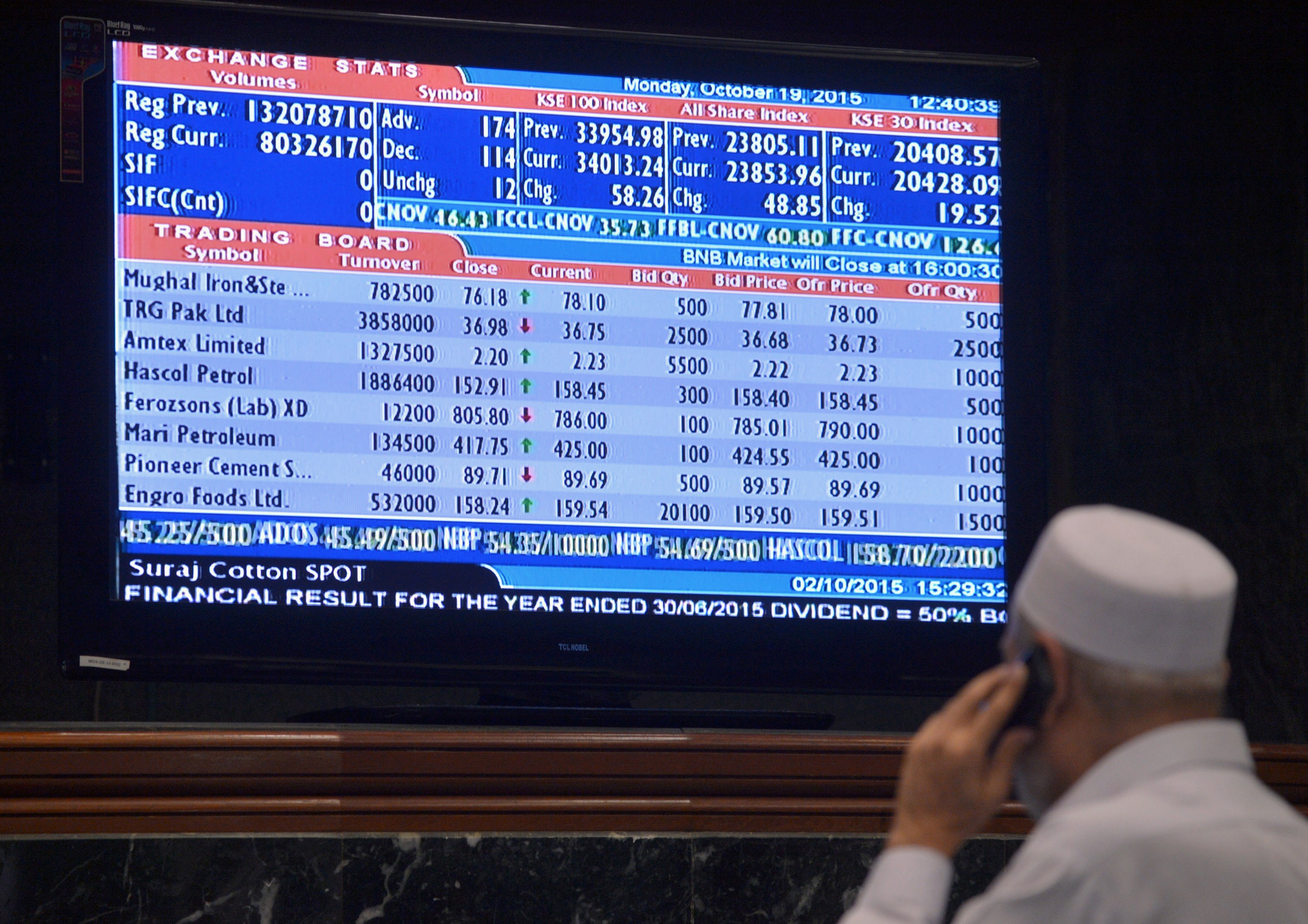 Data released Monday showed that China's economic growth decelerated in the latest quarter but relatively robust spending by Chinese consumers helped to avert a deeper downturn. The world's second-largest economy grew by 6.9 percent in the three months ended in September, down from the previous quarter's 7 percent and the slowest since early 2009 in the aftermath of the global crisis. Growth of 6.8 percent had been forecast by analysts.

"Markets have clearly been buoyed by the better than expected headline number, and it shows that China's economy has not deteriorated as much as some had thought," said Angus Nicholson, analyst at IG, in a market commentary. "Although growth may be holding up in national headline figures, north and northeast China are basically having a regional recession with their heavy exposure to commodities and over-capacity secondary industries. How China lessens some of the strain they are suffering is still an open question for the government."