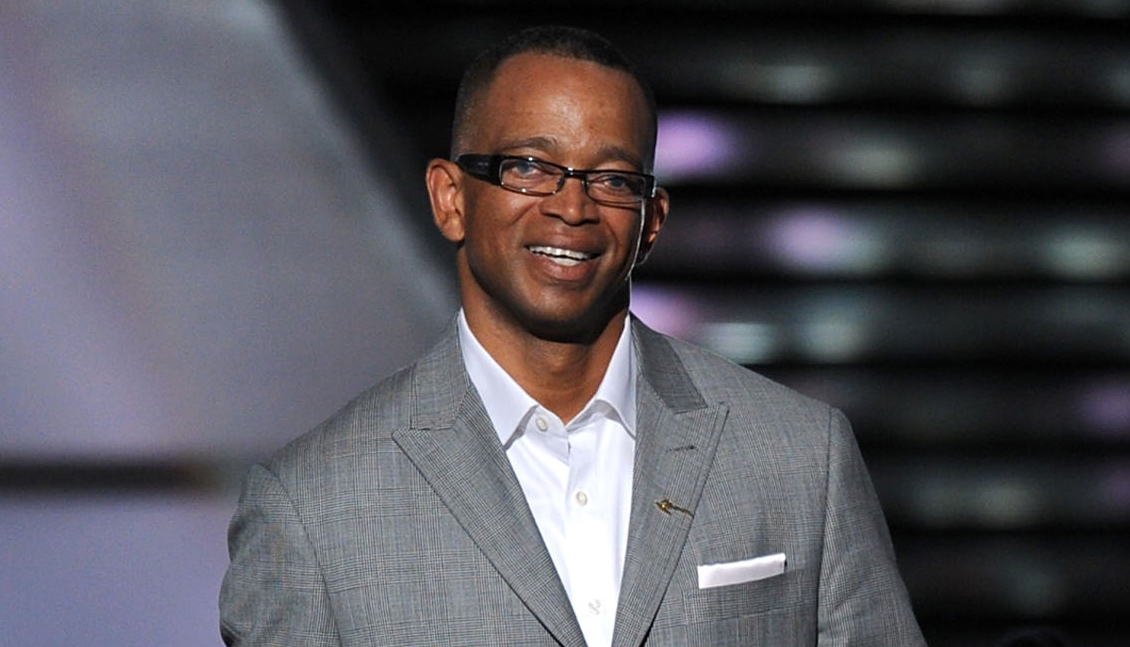 ESPN sportscaster Stuart Scott was known for his charismatic coverage of the NFL and NBA. But even while keeping millions of sports fans happy, Scott was battling a rare and often deadly type of cancer.

On Sunday, Scott lost a long battle with appendiceal cancer. Cancer of the appendix is so rare that the American Cancer Society doesn't currently put out estimates on how often it happens and death rates for the disease.

The appendix is a small tube-shaped organ that measures about four inches and is attached to the intestines. Because the appendix is attached the colon it is classified as a type of colorectal cancer. According to some estimates, fewer than 1,000 people in the U.S. are diagnosed each year with this type of cancer.

According to data from the Surveillance, Epidemiology and End Results database program of the National Cancer Institute, incidence rates of this type of cancer have doubled since the mid-1990s, but this may be due to improved detection and earlier diagnosis of patients.

In 2007, Scott began experiencing stomach pains and was rushed to the hospital, where he underwent an emergency appendectomy and was diagnosed with the disease. Frequently, a ruptured appendix is one of the first symptoms patients with this type of cancer experience. Scott also had surgery to remove a portion of his colon and several lymph nodes. His treatment appeared to be a success, but the cancer returned in 2011, and then again in 2013.

"It recently came back a third time," Scott told Men's Health magazine in 2013. "To be honest, I'm scared. I've always been afraid of cancer, but this time feels different. My confidence is shaken. I'm a little more vulnerable, a little more aware of my mortality, a little more uncertain about my future."

Although Scott never disclosed his exact diagnosis, he did share that he was on a type of chemotherapy known as Fluorouracil or 5-FU, which is typically used to treat appendiceal adenocarinoma. This type of tumor arises from the epithelial cells of the appendix, according to the PMP Research Foundation.

If caught early, appendiceal cancer is often highly treatable. According to MD Anderson Cancer Center, 85 percent of patients with carcinoid tumors of the appendix have a five-year survival rate. The prognosis of a patient depends largely on the size of the tumor, as well as whether the cancer has spread. Appendix tumors that are two centimeters or smaller in diameter are less likely to spread than those larger than two and a half centimeters, which require more aggressive treatment.

Treatment for this type of cancer includes removal of small carcinoids, a type of slow-growing neuroendocrine tumor. Sometimes doctors will remove all organs surrounding the appendix, a procedure known as debulking surgery, to prevent the cancer from returning. This is typically recommended for patients in the later stage of the disease. In many instances, doctors will also infuse chemotherapy directly into the space that separates the organs in the abdominal cavity from the abdominal wall. A patient is likely to also receive additional chemotherapy over a longer course of time.

Researchers don't know what factors may put a person at higher risk for appendiceal cancer. Most likely, in most cases it is simply a bad hand of genetics.

Stuart is not the first public figure to be lost to this disease. In 1993, beloved actress Audrey Hepburn died at age 63 after a battle with appendiceal cancer.