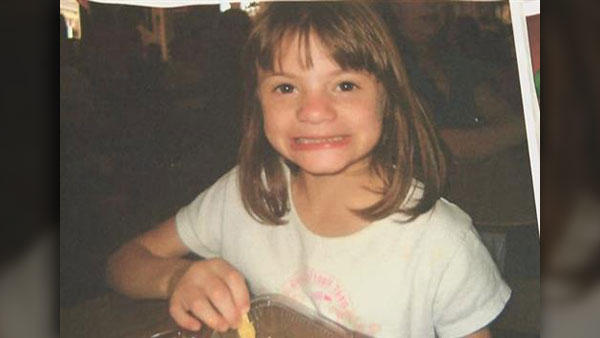 Officials believe the girl died long before she was reported missing in 2013, Auten said. No one has been charged with the girl’s disappearance or death, but a federal judge last year admonished her adoptive parents for inflicting years of abuse on the child last seen when she was 13.

Sandy and Casey Parsons are currently incarcerated on charges related to tax fraud the FBI uncovered as agents assisted in the search for Erica Parsons. Casey Parsons is serving a 10 year federal sentence handed down in March 2015 and Sandy Parsons received an eight-year sentence.

Auten said officials are waiting until after a medical examiner completes an autopsy to file charges in the case. He said prosecutors have not made any deals with potential suspects regarding charging decisions.

“There have been no pleas, no agreements, no promises to anybody who may become a suspect in this case,” Auten said.

Erica lived with her adoptive parents in Rowan County from 2000 until she disappeared in 2011 at age 13. She wasn’t reported missing until 2013.

Her adoptive parents said they gave Erica to her biological father’s mother in Asheville, but the woman was never found. Casey and Sandy Parsons appeared on the nationally syndicated “Dr. Phil” show in 2013 to explain Erica’s disappearance and deny harming the girl.

But a pre-sentencing report submitted as part of their federal case focused on testimony describing in graphic detail the abuse the girl endured before her disappearance. That included being fed dog food or no food at all and being excluded from family activities.

The Parsons’ 21-year-old biological son, James Parsons, testified last year that he and other children in the family routinely abused Erica. James Parsons said he abused the girl from the time he was age 5 until he was 16, once breaking her arm, before deciding he would no longer hit the girl. Food was often withheld from her as punishment, he said.

Casey Parsons encouraged the other children to abuse Erica, and he saw his mother often beat her, James Parsons said.

Investigators who searched the Parsons home in August 2013 found traces of Erica’s blood and either saliva or urine inside a closet, FBI agent Tara Cataldo testified in 2015.