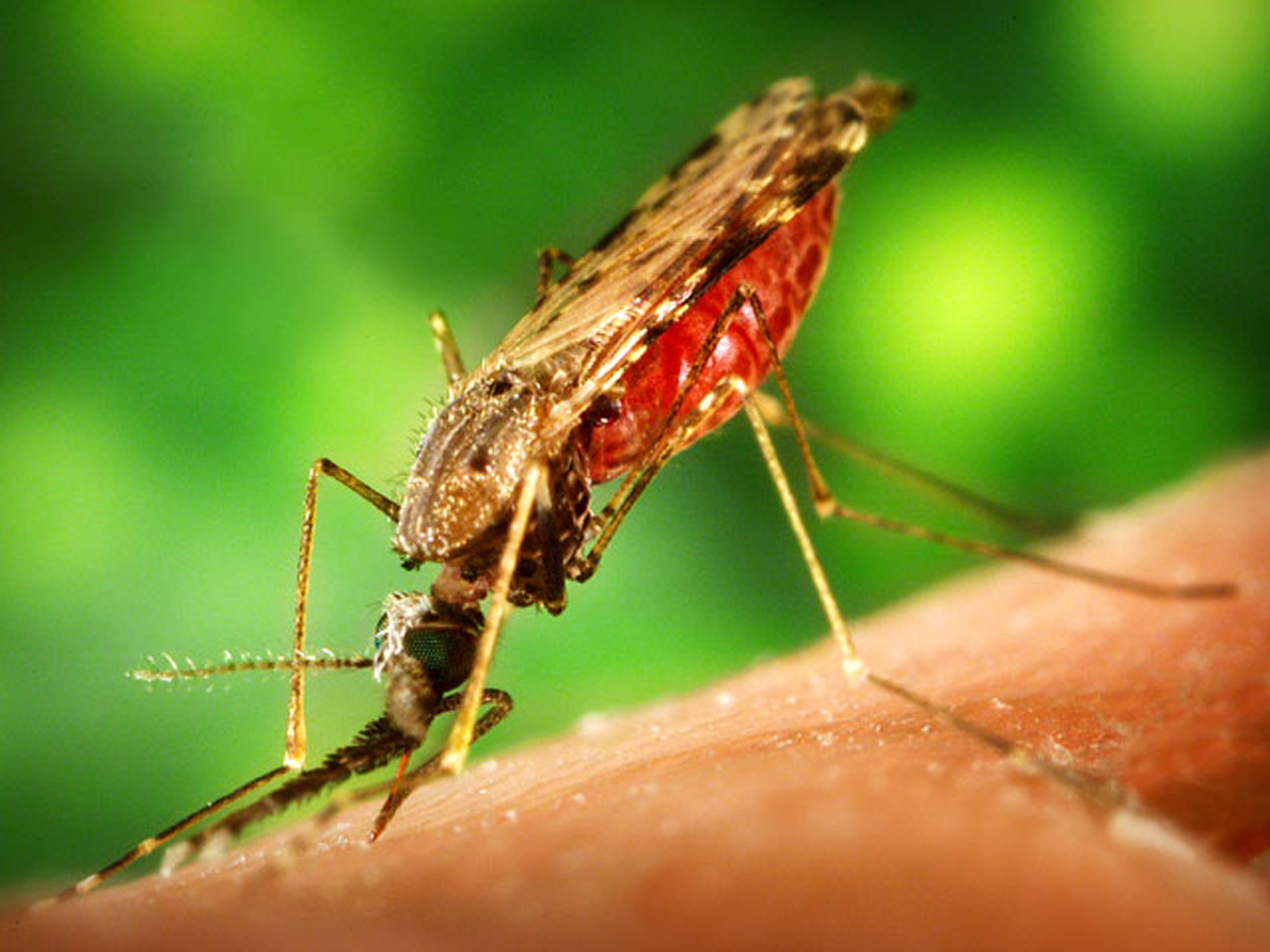 The Environmental Working Group has revealed the four compounds that are most effective at warding off the bugs without risking your health.

The summer release of the report comes at a time when Americans are at higher risk in some areas of the country for diseases spread by insects.

"While consumers are aware that bug bites may affect their health, many people are also concerned about the possible drawbacks of common repellents such as DEET," said David Andrews, senior scientist at EWG, said in a press release. "It is hard to find objective scientific evaluations of the many different repellents on the market. EWG's guide aims to fill that gap."

The Centers for Disease Control and Prevention reports that 30,000 people in the U.S. have been infected by the mosquito-borne West Nile virus since 1999. But, that's not the only health risk from bugs. The World Health Organization estimates that 50 to 100 million people get infected with dengue virus each year, also transmitted by mosquitoes. Tick-based Lyme disease cases more than doubled over the last 15 years, with more than 24,000 confirmed reports in 2011.

Researchers at the EWG looked at the available safety and efficacy data of chemical repellants. They found out that items containing picaridin, IR3535, DEET and oil of lemon eucalyptus, or its synthetic derivative PMD, were the most effective and safest.

The group points out that while different bug repellants might be better than the others depending on the situation, these four ingredients provided both the longest protection with the fewest health concerns.

Some might be surprised to see DEET on the list, especially because it has been linked to nervous system impairment. EWG noted it requires high doses to cause a reaction, and there is very little scientific evidence to link health problems with limited use.

But, the EWG wanted to remind people that just because a product has stronger ingredients, doesn't necessarily mean it will deter more bugs. The group reminded customers that they should avoid products that have anything stronger than 30 percent DEET. If you are just looking for short protection, 7 to 10 percent DEET will do the trick.

You don't need more than 20 percent picaridin for all-day protection, but USA Today points out that some studies have shown that DEET is more effective at repelling mosquitoes.

CBS News medical contributor Dr. David Agus told CBS This Morning previously that the Asian tiger mosquito, a mosquito particularly effective at spreading illnesses like West Nile virus and malaria (outside the U.S.), only seems to respond to DEET.

IR3535 also seems to be safe, but it has been known to cause eye irritation, melt plastic and damage fabric. You do not need more than 20 percent concentration for it to have a long-lasting effect.

Oil of lemon eucalyptus or its synthetic derivative PMD are botanical bug repellants. Curently, the Environmental Protection Agency does not require botanicals to undergo testing or registration for safety issues.

EWG did find studies proving oil of lemon eucalyptus or its synthetic derivative PMD were safe. However, the group was concerned that there was little evidence proving or refuting most botanical repellants' claims. The EWG felt safe recommending that other botanical repellants may be able to ward of pesky bugs in the short term, but warned that they may contain more allergens. For long-term protection, EWG advised that people use 30 to 40 percent oil of eucalyptus or PMD. Still, the organization emphasized that this compound should not be used on kids under 3 years old.

The EWG also pointed out that bug repellants of any kind should not be used on kids under 6 months. Outdoor "fogger" insecticides, candles and aerosol sprays in pressurized containers may release toxic fumes or ingredients that could make you sick, the report added. Repellent mixed with sunscreen may overexpose people to repellants, because sunscreen requires that people reapply it every two hours or sooner. Bug zappers and treated wristbands simply don't work, the EWG concluded.

To ensure you're safety, double check insecticide labels to make sure that it protects you from bugs in your area. Use the repellant that is best suited for the amount of time you plan to spend outdoors, and try to use the lowest concentrations that will still be effective.

Also remember to wear long pants, shirts with sleeves, socks and shoes if you are going into an area that may be infested with bugs. Use nets and fans over eating and sleeping areas.