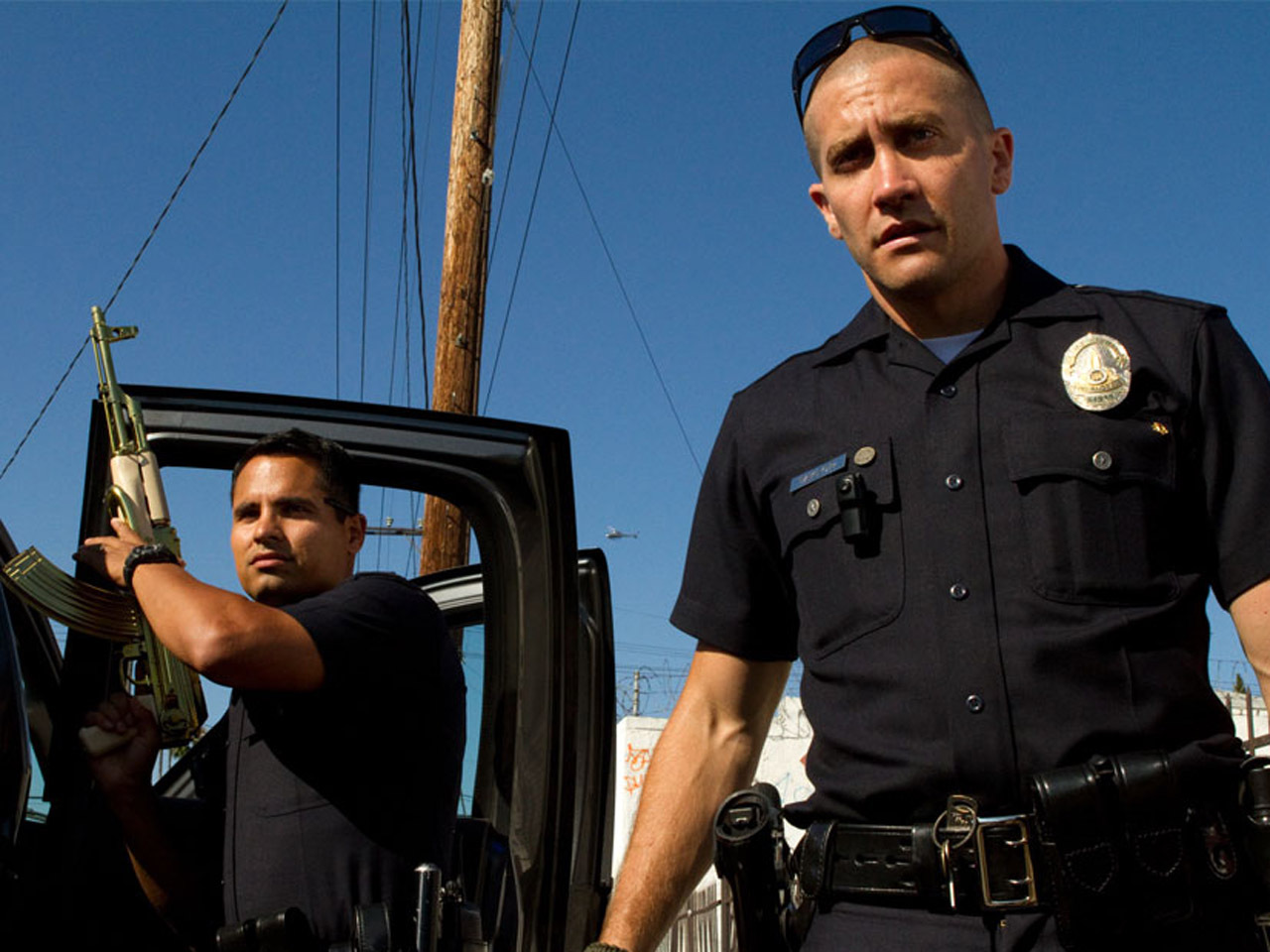 (CBS/AP) It was a close race, but in the end, "End of Watch" topped the weekend box office.

The Los Angeles cop tale starring Jake Gyllenhaal and Michael Pena debuted with $13.2 million to finish as the weekend's No. 1 movie, according to final studio figures reported late Monday.

"End of Watch" had been in a photo finish for first-place with two other new movies, Jennifer Lawrence's horror tale "House at the End of the Street" and Clint Eastwood's baseball drama "Trouble with the Curve."

Prior to Monday's results, the box office race had been too close to call. Based on studio estimates Sunday, "End of Watch" and "House at the End of the Street" were tied for No. 1 with $13 million each. "Trouble with the Curve" had been right behind with $12.7 million.

But once the entire weekend's ticket sales were counted, "End of Watch" came in slightly ahead of Sunday's projections. "House at the End of the Street" and "Trouble with the Curve" wound up a bit behind Sunday's estimated revenues.

Eastwood's appearance at the Republican National Convention, when he did a rambling fantasy chat with President Barack Obama addressed to an empty chair, probably had little or no effect on the results for "Trouble with the Curve," said Paul Dergarabedian, analyst for box-office tracker Hollywood.com.

The movie opened in line with other Eastwood flicks, which tend to start modestly but stick around awhile at theaters because he draws older crowds that do not rush out in big numbers over opening weekend, Dergarabedian said.

If Eastwood's convention gig turned off any liberal-minded fans, it probably was offset by the attention his appearance drew to the movie among conservatives, Dergarabedian said.

"Whatever he lost on the left, he gained on the right," Dergarabedian said.