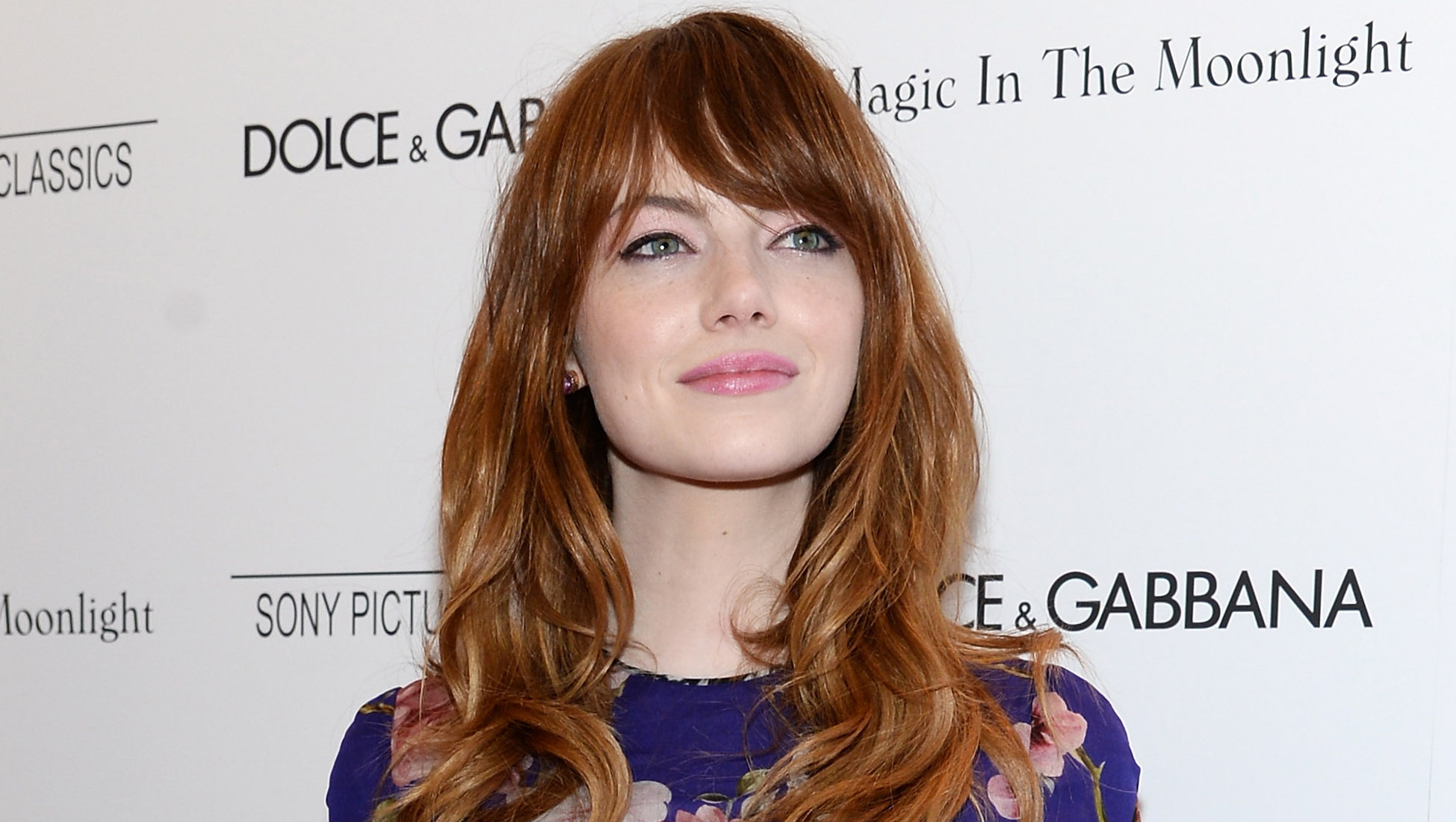 Emma Stone plans to stick around the Kit Kat Klub a little longer -- she's extending her stay in the current Broadway revival of "Cabaret."

Roundabout Theatre Company said Monday that Stone will now star as Sally Bowles for an additional two weeks through Feb. 15. The actress who will finish the show's run through March 29 will be announced later.

Stone, known for her films including "The Amazing Spider-Man 2," "Crazy, Stupid, Love" and "Easy A," took over the role from Michelle Williams in November.

Set in 1931 Berlin, "Cabaret" centers on the world of the indulgent Kit Kat Klub as it becomes intertwined with the world outside, which gets more precarious as Nazis take over. The songs by John Kander and Fred Ebb include "Willkommen" and "Tomorrow Belongs to Me."