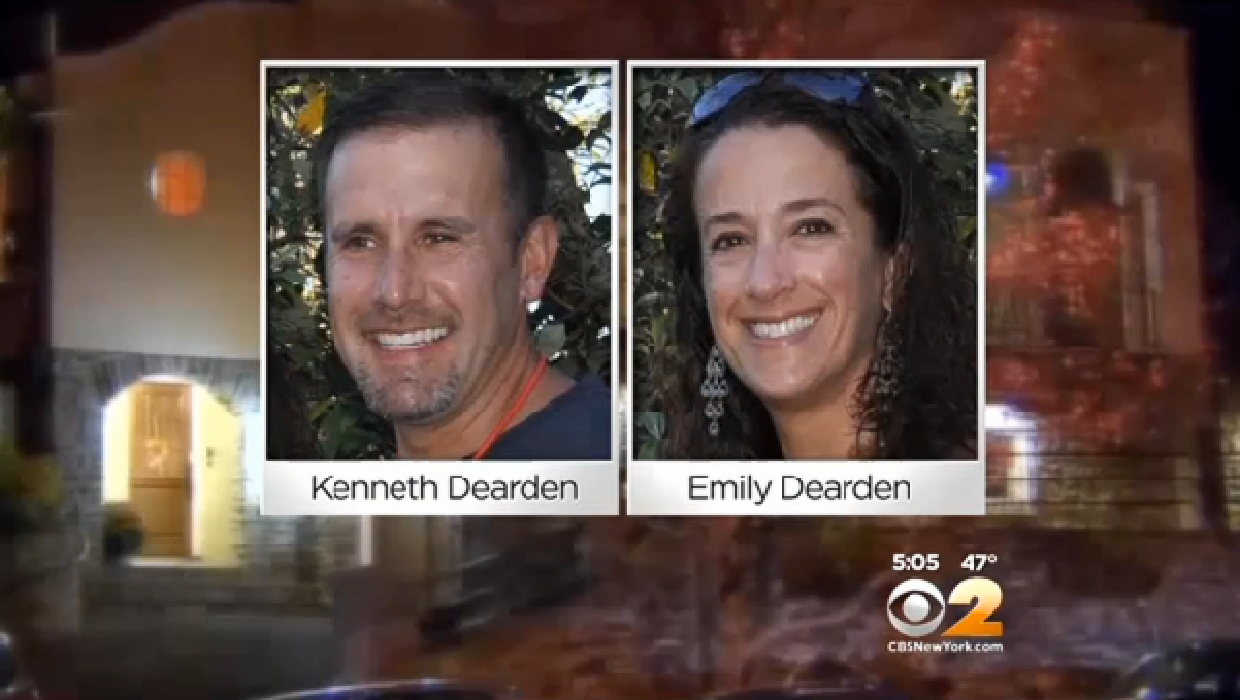 WHITE PLAINS, N.Y. -- A New York Police Department psychologist who told detectives she was knocked unconscious by an intruder on the night her husband was shot has pleaded guilty to attempted assault.

Kenneth Dearden woke up with “searing pain in his jaw” and his pillow covered in blood in the early hours of Nov. 14, 2013, according to a lawsuit he filed in Westchester county claiming his wife shot him so she could be with her lover.

Not realizing he had been shot, he went downstairs and found his wife lying on the floor of their family room, with her eyes closed, claiming she had been hit on the head, the lawsuit says.

“I got hit hard on the left side of my head. ...I don’t know who hit me. I never saw it coming. The next thing that I became aware of was my husband Ken shaking me, asking me what happened,” Emily Dearden wrote at the time in a statement that was provided to authorities just hours after the shooting.

An ambulance took him to the hospital. It turned out he had been shot while the couple’s children were sleeping nearby.

He spent about eight days in the hospital, including surgery to remove a .22 caliber bullet from his jaw.

Emily Dearden remains out on bail.