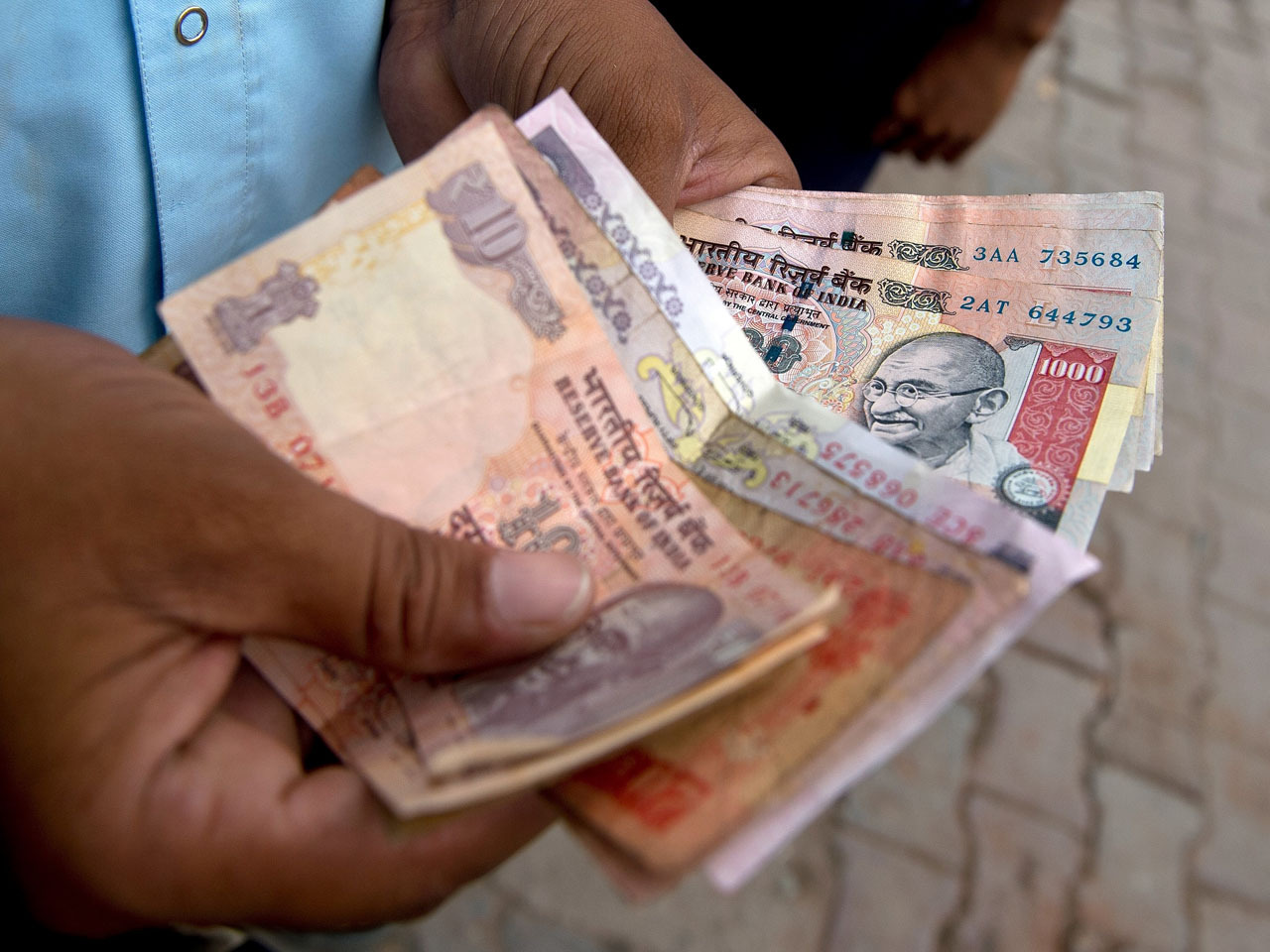 (MoneyWatch) Whenever an asset class is performing relatively poorly, questions pour in from investors. So it's no surprise that I've been getting lots of calls and emails about the year-to-date performance of emerging markets. The calls have been fueled by articles in the financial press that proclaim warnings like "the investment narrative for emerging markets has shifted, markedly and rapidly. Having been viewed until recently as a promising destination for investors, the asset class is now experiencing significant outflows. And, having been previously characterized as reliable engines of global economic growth, emerging economies are now seen as more volatile and as contributing less to corporate earnings and profitability."

As of August 22, 2013, Vanguard's 500 Index Fund (VFINX) was up 19.5 percent while their Emerging Markets Fund (VEIEX) was down 10.0 percent, a difference of almost 30 percent. That kind of gap often leads to bad behavior as most investors are notorious "return chasers" -- buying what has done well in the past (at high prices) and selling what has been doing poorly (at low prices). Buying high and selling low is not a good strategy, and it's why the evidence shows that investors tend to underperform the very mutual funds in which they invest -- what my colleague Carl Richards calls The Behavior Gap.

This time has been no different, with the financial media reporting on large outflows by both individual and institutional investors from emerging market stock funds and bond funds alike. To help prevent you from engaging in bad behavior, I thought it would be helpful to go over a few key points.