Joe Tucci, the CEO of data storage vendor EMC, isn't your typical Silicon Valley-Cambridge technology executive, less Steve Jobs than swift jabs and uppercuts. So I wouldn't be surprised if he dropped a couple of f-bombs when NetApp, number two in the storage market behind EMC, tried to horn in on EMC's customers.

Data deduplication is a hot area because it can help customers reduce the cost of storing data, and because it can also help reduce the number of documents that need to be reviewed by lawyers in the event of litigation.

Last summer, NetApp had the effrontery to offer EMC customers an application suite allowing "EMC customers to have a single enterprise wide deduplication layer across all of their storage tiers" at a lower cost than EMC was offering.

Why on earth would [EMC] want to pay that much for another version of a feature - that won't support the only place they should be trying to play: the HIGH END?... The only possible play I can make semi-sense of is that they really didn't want NetApp to have it."

To my mind it's not so much irrational as retributive. And by offering a significantly higher premium, and all cash to boot, EMC is using its position as the 800-pound gorilla to all but ensure that Data Domain shareholders leave NetApp empty-handed. 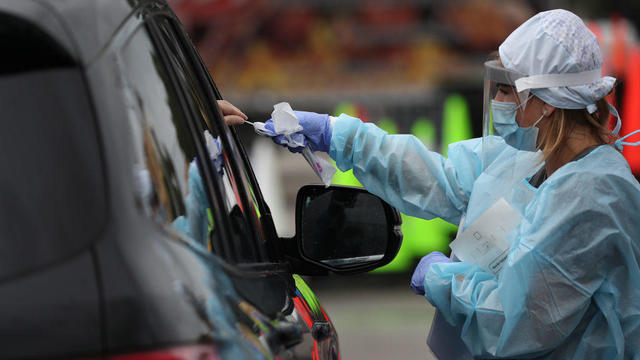