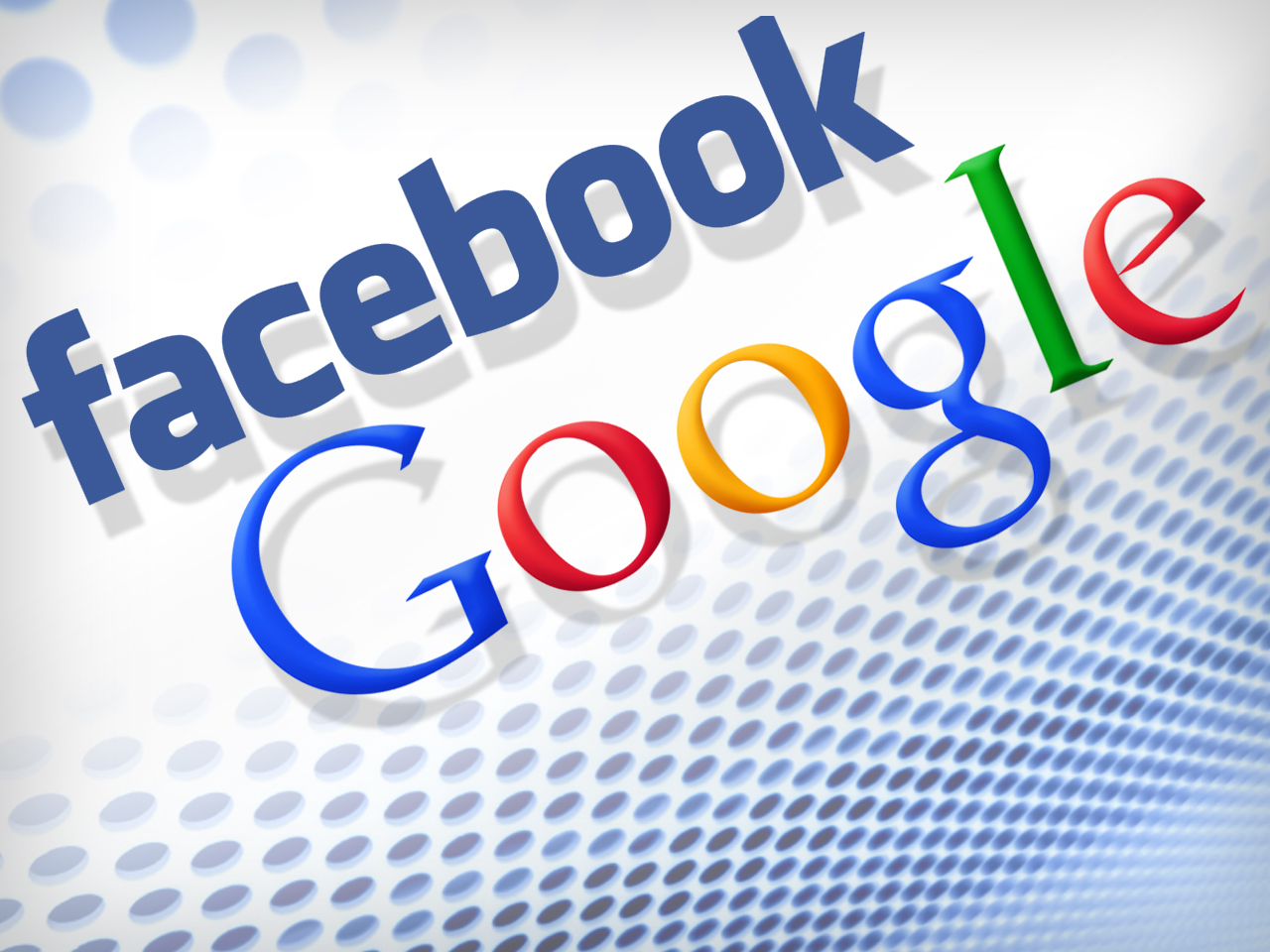 (AP) NEW YORK - Google (GOOG) is expected to surpass Facebook (FB) in display advertising revenue this year, beating all other competitors with a 15.4 percent share of the U.S. market, according to a closely followed research firm.

EMarketer said Thursday that it expects Google Inc. to generate $2.31 billion in revenue from online display ads - the graphical advertisements people see on websites. Display ads are more lucrative than the text-based advertisements that appear next to search results and account for the bulk of Google's revenue.

The New York-based research firm predicts Facebook Inc. will hold 14.4 percent of the market this year with $2.16 billion in U.S. revenue.

Facebook is the biggest secret flop on the net
iOS 6 Facebook integration: A frictionless sharing nightmare
How Facebook intends to supplant Google as the Web's No.1 utility

In February, eMarketer predicted Facebook would stay ahead of Google. The social networking company had surpassed Google a year earlier. But Facebook's ad revenue has fallen short of the expectations it set in February, just months before its initial public offering.

Google, eMarketer said, is helped by strength in its advertising network, video ads on YouTube and AdMob, the mobile advertising service it bought in 2010. Facebook began showing mobile ads to users only as recent as this year.

In all, eMarketer expects the display advertisement market to grow 21.5 percent this year to nearly $15 billion in the U.S., helped by both Facebook and Google. By 2014, the two rivals are expected hold as much as 37 percent of the market, making it difficult for smaller players.

In 2011, Facebook had a 14.1 percent share of the $12.4 billion U.S. display advertising market according to eMarketer, above Google's 13.5 percent. A year earlier, though, Yahoo Inc. held the lead with 14 percent of the market. By 2014, eMarketer expects Yahoo's share to be half that. In the coming years, market share among former online powerhouses such as Yahoo, AOL and Microsoft is likely to decrease as Google and Facebook grow, according to eMarketer.