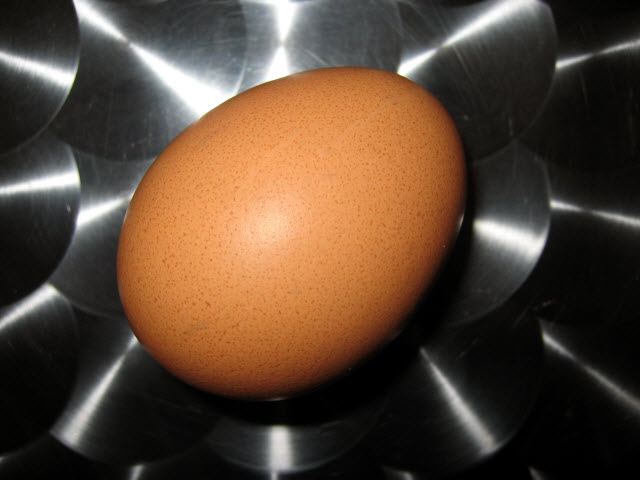 COMMENTARY If you don't count Apple (AAPL), in today's market, Facebook is the standard by which you measure media hype. The largely uncritical hyperventilation starts with the company's reported 800 million users, moves smoothly into how the company doubled revenue year over year in the first six months of 2011 to $1.6 billion, and then indulges in seemingly endless speculation over a potential $100 billion valuation from an IPO that won't take place until next year.

Now the story, according to CNBC, is how Facebook's revenue is $2.5 billion for January through September of this year, with $1.2 billion in operating income (a hefty amount, if actually correct). Analysts expect sales to hit between $3.8 billion and $4 billion by the end of December. However, virtually no one is looking at any of this in a bigger context, because, hey, what kind of attention can you garner with a more moderate take? But some basic business suggest that, pound for pound, Facebook trails far behind new media competitors and even old media ones.

Part of the difficulty in bringing some critical analysis to Facebook is that the company is still private, and so details are few and far between, except for the odd number management either officially releases or leaks to the press. According to the company, it has 800 million active users, although it never explains what active actually means. Does Facebook actually have more users, with the 800 million active being a subset? Then the company claims that more than half of its active users log on in any given day.

That still tells you nothing about how intently the average person uses Facebook. The idea is to leave you with the conclusion that those 800 million are constantly on the service, which might be right or not. You could have 25 percent, or 200 million, being daily users with the remaining 600 million logging on every three days and still have half the users on average logging on every day.

You could make more redeeming bottles and cans

At $5 per customer, Facebook is really bad at making money off its customer base. Compare it to Google (GOOG), which claims 1 billion customers and saw January through September revenue of $27.3 billion, or $27.30 per customer. That's more than five times what Facebook might see per customer for the year, except that Google's revenue is only for the first nine months.

OK, so maybe comparing Facebook to Google is unfair. How about comparing it to Yahoo (YHOO), which still claims 274 million users, even though it says the number is from 2004. Even though the real number is likely considerably less these days, given Yahoo's fall from commercial grace, give them that figure because it makes the revenue per customer calculation even more conservative. In the first 9 months of 2011, Yahoo has had revenue of about $3.6 billion. That's already $13.14 per user with another quarter to go that will likely raise the figure to about $17.50, or more than three times Facebook's current revenue generation.

Now for some more context: Dead tree media. The New York Times (NYT) gets $879 in revenue per reader per print reader. A few years ago, according to the Columbia Journalism Review, newspapers online made $46 per reader.

Yes, Facebook's revenue has been growing quickly, but so has its user base. As that get closer 50 percent of the Internet's global user base, things will slow down incredibly at the social network giant, because Facebook has seemed to peter out in any given country when it gets about 50 percent market penetration.

By that measure, Facebook might get another 200 million users, or 25 percent more growth. That's significant, but without finding a way to make a lot more per consumer, Facebook's revenues won't grow that much more. As one major income contributor, gaming partner Zynga (ZNGA), sees its IPO slapped by the markets for slowing growth, the signs aren't good. To really succeed at a level that justifies sky-high valuations, Facebook will have to prove that it can deliver the goods to advertisers.

The following is a transcript of an interview with nominee for CDC Director Dr. Rochelle Walensky that aired January 17, 2021, on "Face the Nation."

The following is a transcript of an interview with nominee for CDC Director Dr. Rochelle Walensky that aired January 17, 2021, on "Face the Nation."