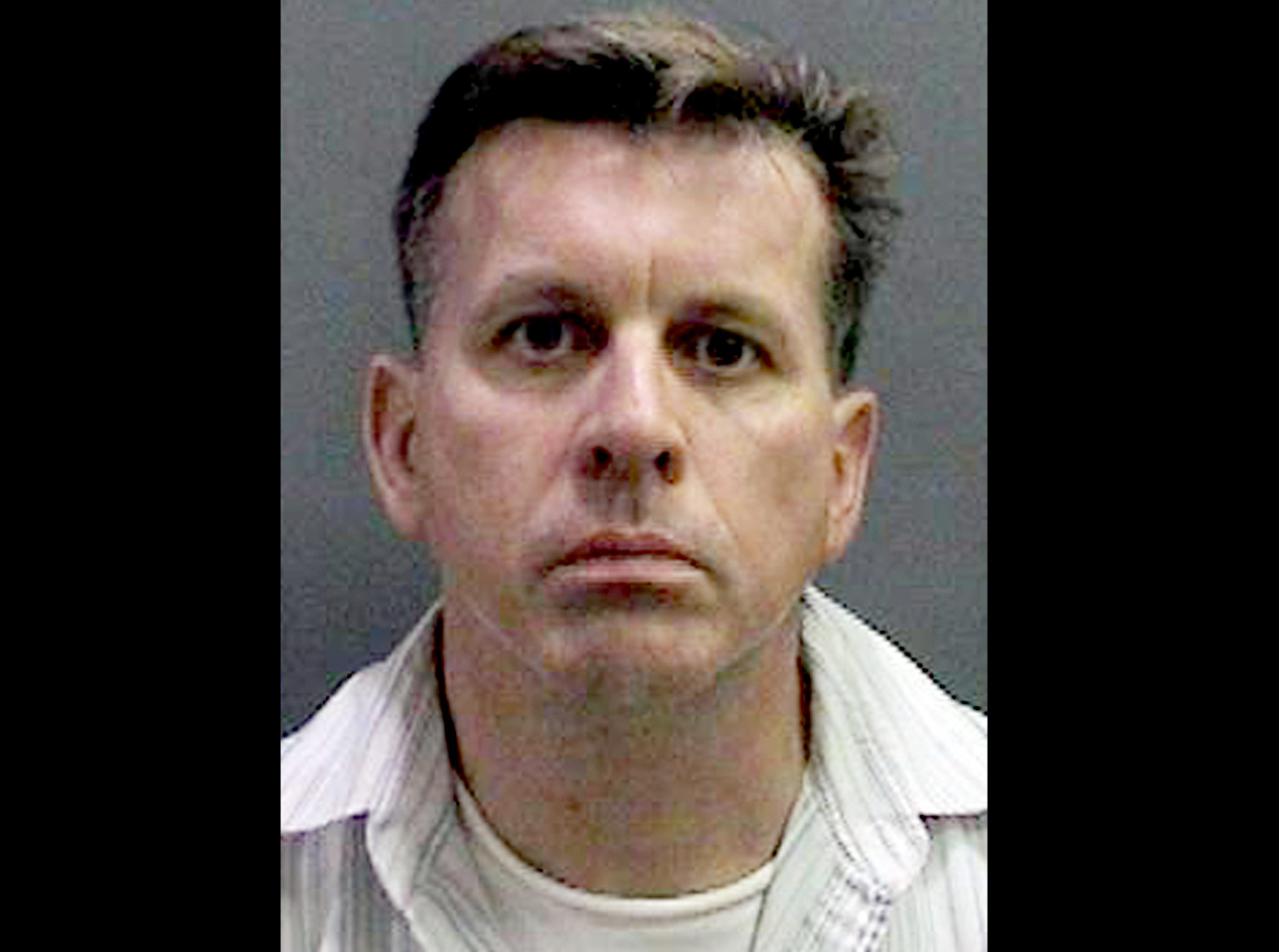 (CBS/AP) SANTA ANA, Calif. - Excerpts of emails that Rainer Reinscheid sent to his wife and himself that were included in court filings in the case of the California professor reveal intense anger and thoughts of revenge after the suicide of his 14-year-old son, Claas Stubbe.

Reinscheid is charged with arson stemming from several small fires, including at the high school that had disciplined his son.

Claas hanged himself after being disciplined at an Irvine high school in March, sending the University of California, Irvine professor into a downward spiral that authorities said led to setting fires and venting his anger in graphic emails describing plans for a mass murder, sexual assaults and his own death.

"I will make him cry and beg, but I will not give him a chance, just like he did to Claas," Reinscheid wrote. "I will make him die, slowly, surely. Next I will set fire to Uni High and try to burn down as much as I can, there should be nothing left that gives them a reason to continue their miserable school."

Although Reinscheid never acted on his violent musings and police had no evidence he was preparing for a shooting, prosecutors did charge him with a series of small arsons that targeted the high school, the assistant principal's home and the park where Claas hanged himself.

Five fires erupted between July 1 and July 19, and police caught Reinscheid as he tried to start a sixth one on July 24, Irvine police Lt. Julia Engen said.

During an investigation, police discovered three emails Reinscheid sent to his wife and himself in April from his university account. Prosecutors filed copies of the messages in court to have him held without bail. Reinscheid is due in court for arraignment on Aug. 8.

In the emails, the professor asks his wife to forgive him but to understand that he "had to go this way" after detailing plans to kill the vice principal and destroy the school in a firestorm.

"You would have done the same if it was your child that you failed," he wrote to her on April 26.

Claas was Reinscheid's son from a first marriage. He has a stepdaughter and son from his second marriage.

He asked his wife to tell their son, "Daddy was so sad when Claas passed away, he was just eaten away by his sadness and stopped breathing."

Two nights later, while on medication to stay awake and "legally drunk" while downing a second bottle of wine, Reinscheid wrote to himself his "dreams" of mass murder at the high school, including explicit details of how he planned to make a teacher get naked in front of students and stab herself with a red pencil before he shot her in the head.

"I will give myself a wonderful ending and be with Claas very soon," he wrote. "I like this plan, finally a good idea."

Reinscheid, a professor of pharmaceutical sciences who also holds German citizenship, has not been charged with anything related to the content of the emails because they were private communications, said Farrah Emami, an Orange County district attorney's spokeswoman.

Fellow UC pharmaceutical colleague Bruce Blumberg said Reinscheid was angry over the investigation into his son's suicide and was considering legal action against the school district.

"This is all a tragedy," said Blumberg. "A boy is dead and he shouldn't be and his father is doing allegedly crazy things that he shouldn't be doing. It's all a crazy situation."

The son killed himself on March 14 after being ordered to pick up trash for stealing from the student store. After the suicide, rumors circulated around school that the teen was bullied, but police and the school district said they found no such evidence.

Reinscheid has been at UC Irvine for about a dozen years and rode his bike to work every day from his house on campus. His research included studying molecular pharmacology and psychiatric disorders, including studies of schizophrenia, stress, emotional behavior and sleep, according to the school's website.