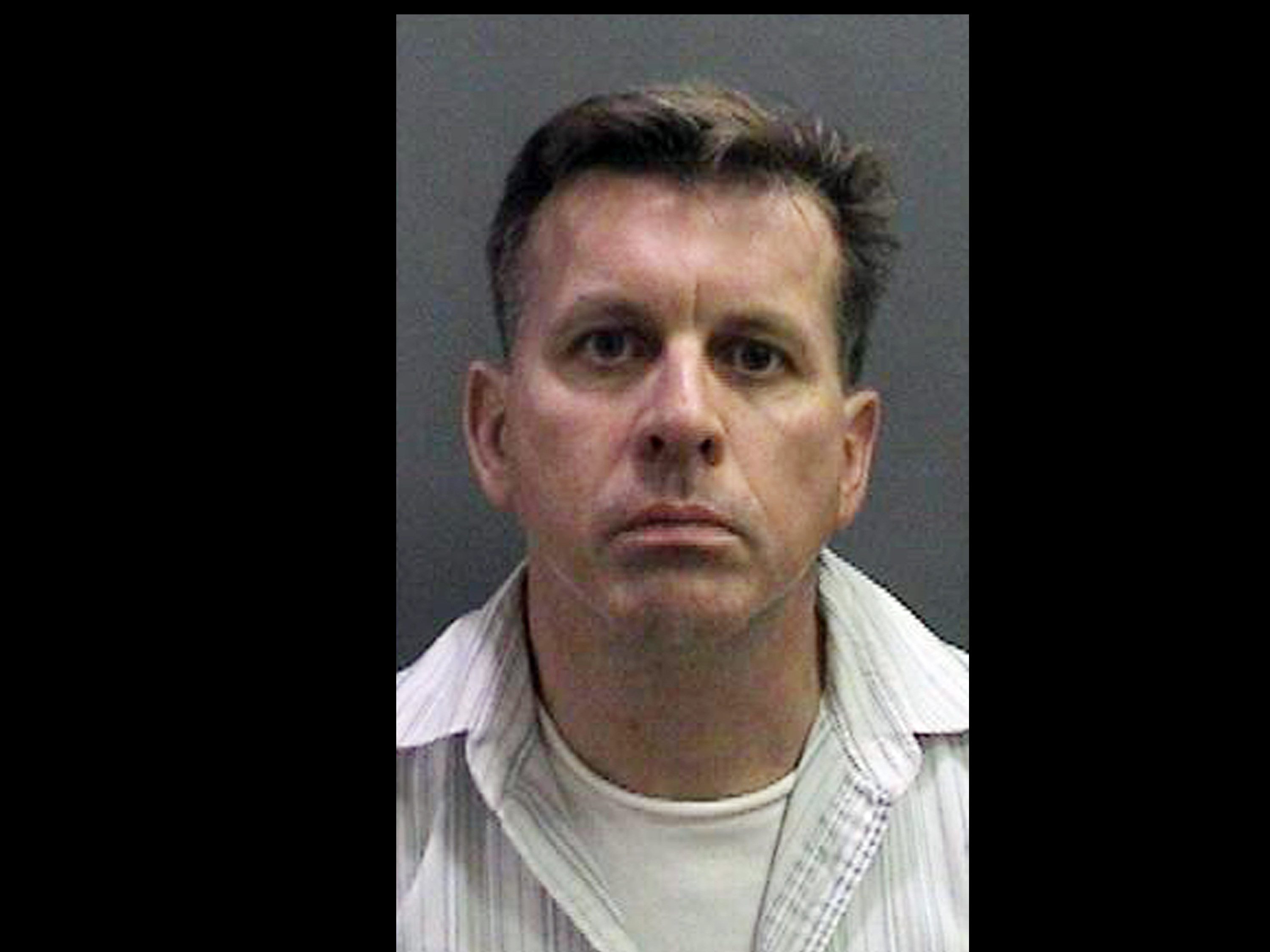 (CBS/AP) SANTA ANA, Calif. - University of California professor Rainer Reinscheid was held without bail Tuesday after prosecutors said they found evidence he plotted to kill students and administrators at a high school where his 14-year-old son was disciplined before committing suicide in March.

The 48-year-old professor blamed the University High School's disciplinary treatment for his son's death and wrote emails  that graphically described a plan to buy guns, murder students and administrators, carry out sexual assaults, burn down the school and kill himself, authorities said.

Prosecutors also charged Reinscheid, an associate professor of pharmaceuticals at the University of California, Irvine, for a series of five fires set earlier this month. He is charged with five counts of arson and one count of attempted arson for lighting objects ranging from newspapers to brush to a plastic porch chair on fire at University High School, a school administrator's house and the nearby park where his son killed himself.

"They appear directly related to feelings of anger that he had over the treatment of his son, which he believes led to his son's killing himself," Orange County deputy district attorney Andrew Katz said on Tuesday.

Reinscheid is also charged with a misdemeanor account of resisting or obstructing a police officer. He made a brief jailhouse courtroom appearance in Santa Ana on Tuesday afternoon. His arraignment was postponed until August 8.

Prosecutors believe Reinscheid was acting alone and it wasn't clear if he was targeting anyone specifically.

Last March, Reinscheid's 14-year-old son, whose name hasn't been released, was a student at University High in Irvine where he was disciplined for a theft in the student store and was punished with trash pick-up duties at lunch, said Ian Hanigan, a spokesman for the Irvine Unified School District.

"It was a relatively minor offense that didn't rise to suspension or expulsion," Hanigan said.

The teen committed suicide shortly thereafter at a park preserve near the high school. His body was reportedly found by a maintenance worker and the coroner ruled that the cause of death was asphyxiation due to hanging.

Irvine police said they increased area patrols last month due to a series of fires, and arrested Reinshceid on July 24 at the park where his son died when they saw the professor trying to ignite another fire. He posted $50,000 bail and was released.

Later that week, detectives linked Reinscheid to the fires set earlier in the month and found emails on his cellphone sent to his wife and himself in April that detailed his plan to attack the school. Reinscheid was arrested again Friday night.

"The emails by themselves do not support a criminal charge but they do support our argument that he should be denied bail because he's dangerous," Emami said.

If convicted, Reinscheid could face nearly 13 years in prison.

Irvine Unified School District Superintendent Terry Walker expressed gratitude to the city's police department for making the arrest. The campus on Tuesday said it was fully cooperating with authorities.

"These are extremely disturbing allegations, particularly as they involve the potential safety of both students and employees," Walker said in a statement.