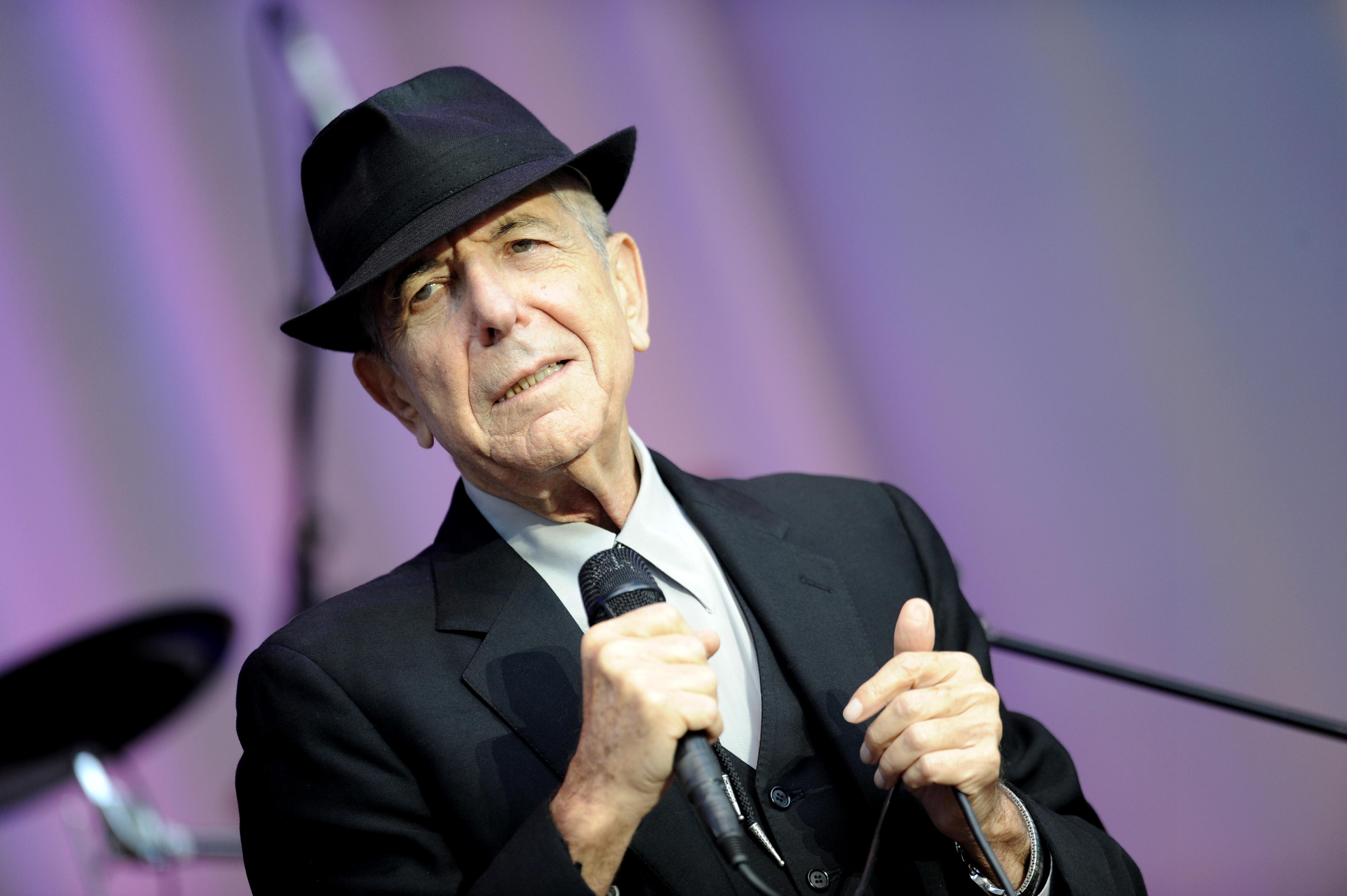 Elvis Costello, Sting and Lana Del Rey are just some of the stars set to headline a tribute concert to Leonard Cohen in his hometown of Montreal in November. The concert, called "Tower of Song: A Memorial Tribute to Leonard Cohen," will take place at the city's Bell Center on Nov. 6 to remember the singer nearly one year after his death. Cohen died on Nov. 7, 2016.

In a statement, Leonard Cohen's son, Adam, said, "My father left me with a list of instructions before he passed: 'Put me in a pine box next to my mother and father. Have a small memorial for close friends and family in Los Angeles … and if you want a public event do it in Montreal.' I see this concert as a fulfillment of my duties to my father that we gather in Montreal to ring the bells that still can ring."

Cohen, best known for songs like "Hallelujah," "Suzanne" and "Bird on a Wire," died at 82. His career was thriving into his 80s and Cohen had even toured earlier in 2016 and released an album that year.

Cohen was born in Montreal in 1934 and launched his music career there when he formed a country music group called the Buckskin Boys as a teenager. In all, he recorded nearly two dozen albums and also published more than a dozen novels and books of poetry.