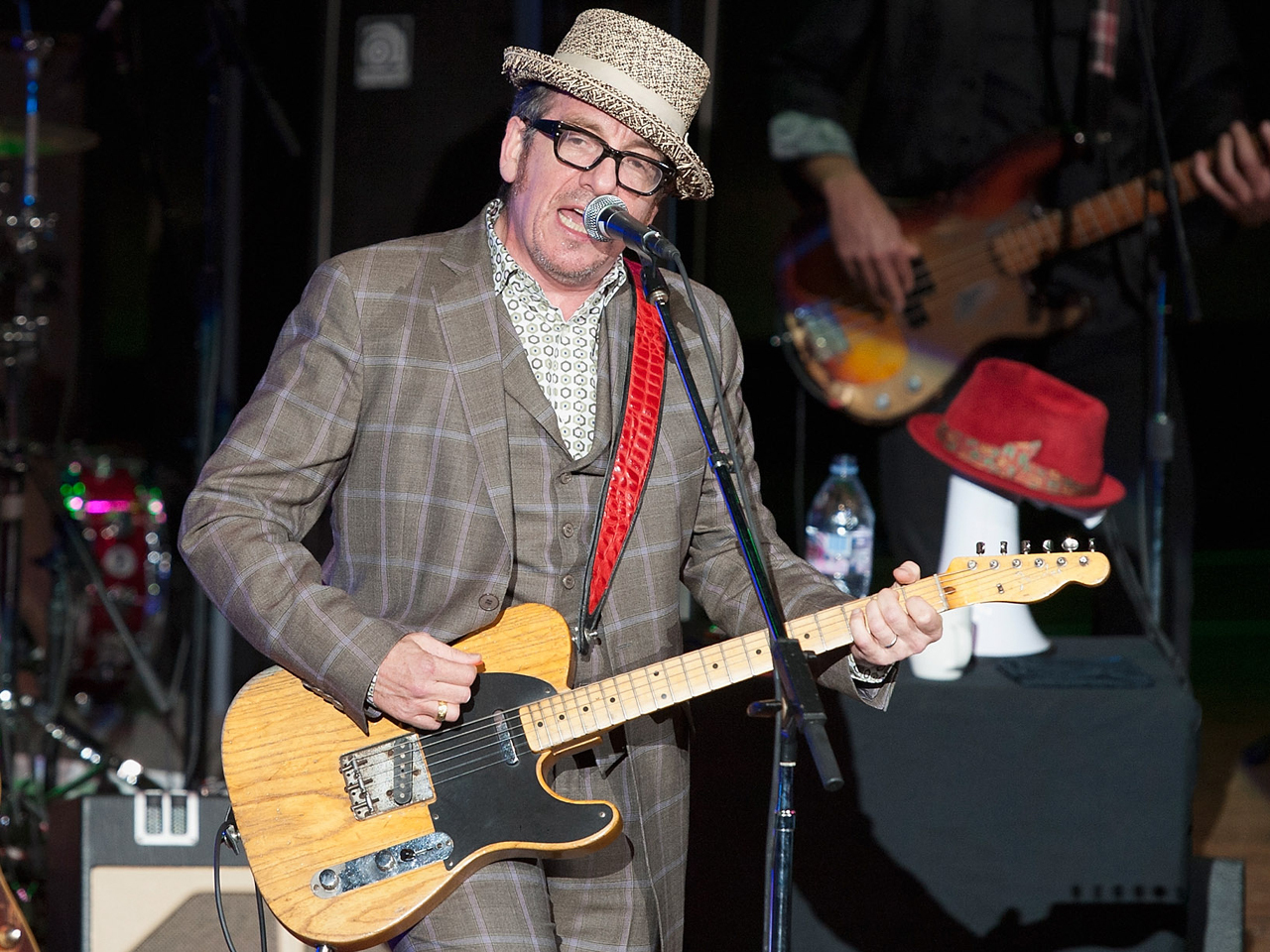 (CBS) Elvis Costello is asking fans not to buy his new box set when it comes out next month.

The British singer-songwriter said in a message on his website that the price tag for "The Return of the Spectacular Spinning Songbook" - which retails online for $212 - "appears to be either a misprint or a satire."

He also offered a recommendation for what fans should purchase instead - music by jazz legend Louis Armstrong.

"If you should really want to buy something special for your loved one at this time of seasonal giving, we can whole-heartedly recommend, 'Ambassador Of Jazz' - a cute little imitation suitcase, covered in travel stickers and embossed with the name 'Satchmo' but more importantly containing TEN re-mastered albums by one of the most beautiful and loving revolutionaries who ever lived - Louis Armstrong," the message continued.

"Frankly, the music is vastly superior," Costello said, adding that the collection should cost less than $150.

The 57-year-old noted that the contents of his box set - a CD, DVD, 10-inch vinyl EP and hardcover book - will be available separately after the New Year at a more affordable price.