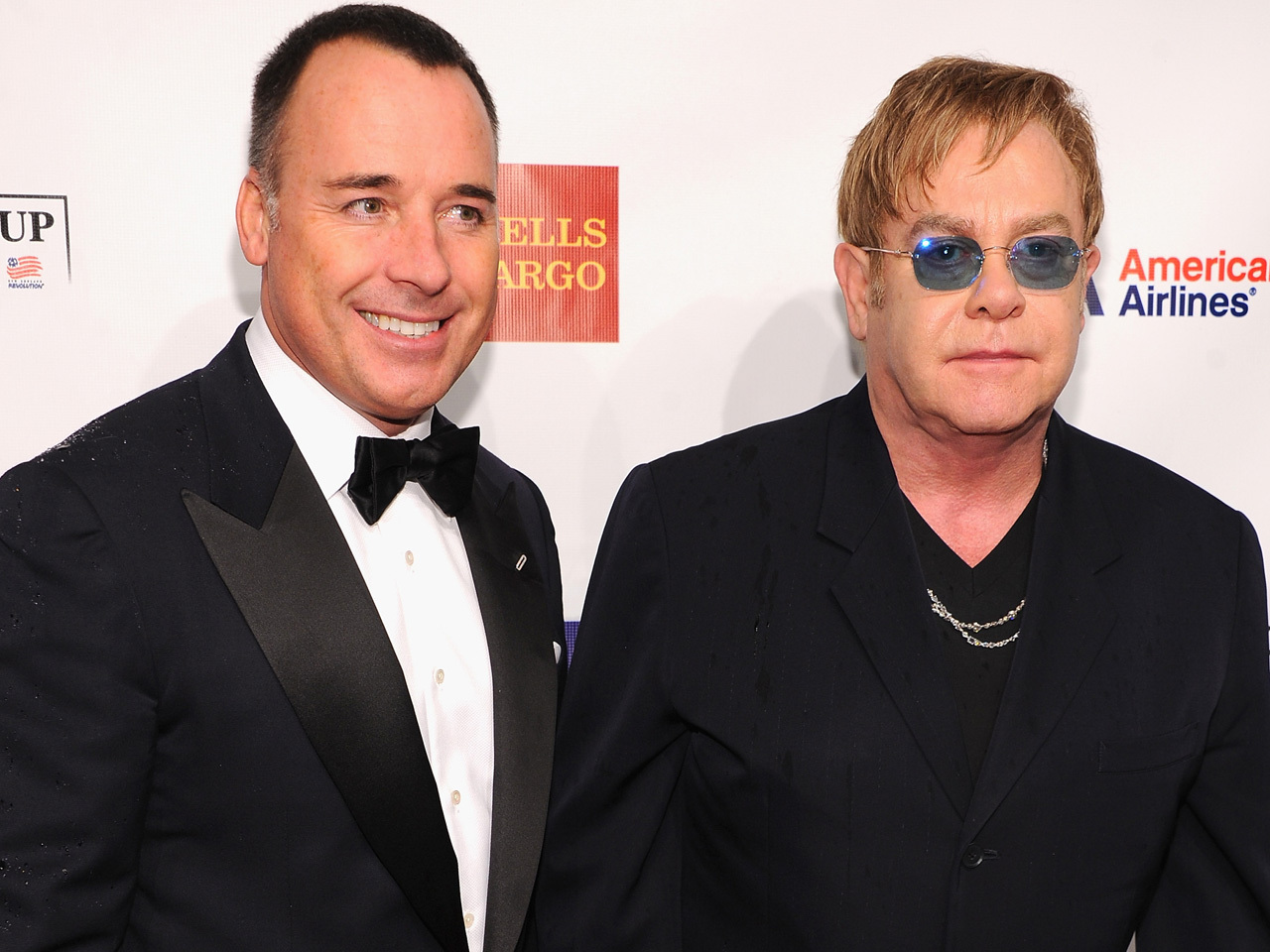 The 65-year musician said dealing with the teenager's death was a major turning point in his life, which at the time was "out of whack."

"Six months after Ryan died, I decided that was it," John said. And within a year of becoming sober, he begin thinking about starting a foundation and "giving something back and making up for lost time."

White contracted AIDS in 1984 after a blood transfusion for his hemophilia. Once diagnosed, he was expelled from middle school and became a poster child for young people afflicted with the disease. John was with the boy and his family when he died in 1990.

While great strides are being made in research and behavior, John said we have a long way to go.

"The stigma involved in people coming out and saying they're HIV-positive is still an underground thing, it's still a shame-based thing until we can get everybody tested and people to come out and be role models to people who have HIV, then we're still battling against this disease," John said.

Established in 1992, the Elton John AIDS Foundation continues its global humanitarian efforts to help raise money for a variety of services, including prevention programs, campaigns to end the stigma and discrimination, and treatment, care and support services for people living with the disease.