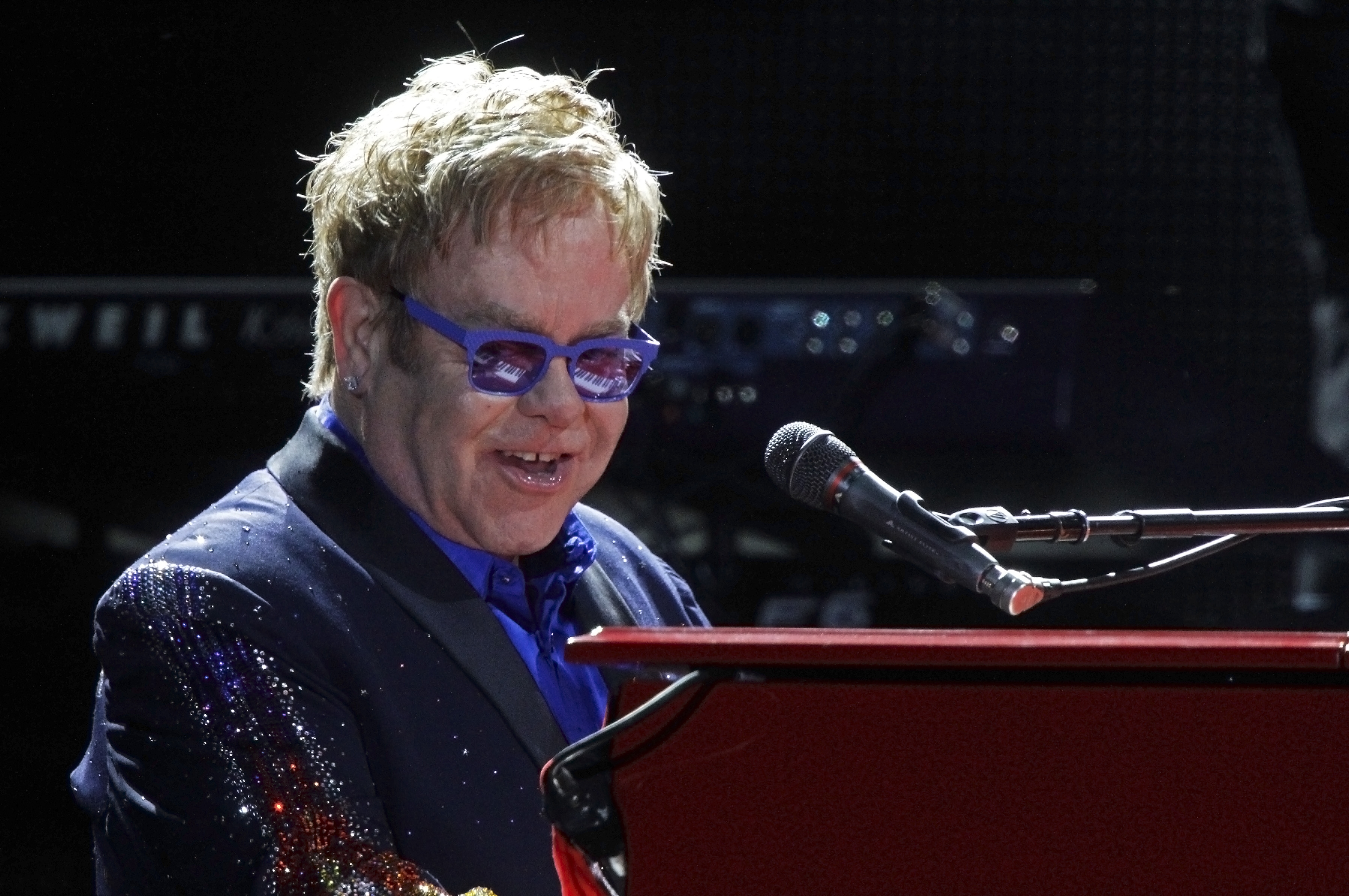 Elton John says if Jesus Christ were around today, he believes he would support same-sex marriage.

In a new interview with Sky News, John said, "Times have changed. We live in a different time. If Jesus Christ was alive today I cannot see him as the Christian person that he was and the great person that he was saying, 'This could not happen.' He was all about love and compassion and forgiveness and trying to bring people together. And that's what the church should be about."

With that, the 67-year-old singer said he thinks Pope Francis has done a "wonderful" job so far. Although the Catholic church does not support same-sex marriage, John says Pope Francis' approach to all groups of people is encouraging. "He says it's all basically about love and taking everybody in inclusiveness," said John.

Still, John thinks the Catholic church has more strides to make. "I don't see why Catholic priests have to be celibate. It's crazy. These are old and stupid things," he said.

Meanwhile, the singer plans to marry longtime partner David Furnish, 51, next year. The couple, who share two children, already had a civil ceremony, but with same-sex marriage now legal in England, they plan to officially wed. "It's a great opportunity to take advantage of the new laws and to celebrate it," said John, who noted that next year's nuptials will likely be "very quiet and off-the-cuff."

"We had our big shebang when we had our civil union," he said.

John recently performed at Bonnaroo and has concert dates lined up from July through the end of the year.

Check out the interview below: