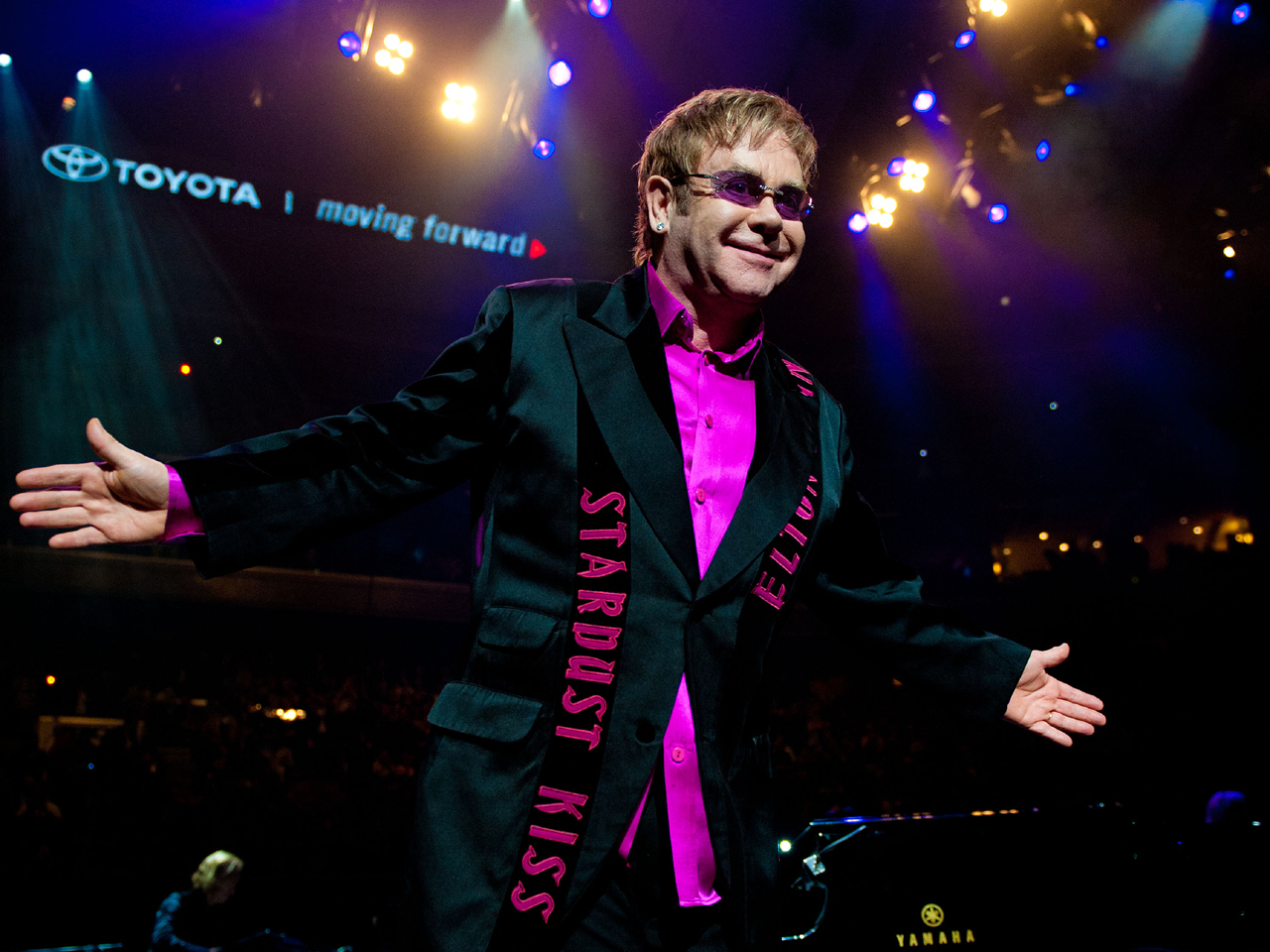 (CBS/AP) Elton John is heading back to the Las Vegas strip for a three-year engagement at Caesars Palace beginning this fall.

The five-time Grammy winner, who turned 64 last month, announced Monday he'll with return with his "Million Dollar Piano" show to The Colosseum at Caesars Palace, with the first show set for Sept. 28.

Tickets for the first 16 shows go on sale April 20.

"I'm going to have a fabulous piano that Yamaha has been working on for four years, and that's the reason why the show is called 'The Million Dollar Piano,'" John said on his website.

John, who was inducted in to the Rock and Roll Hall of Fame in 1999, completed his first run with "The Red Piano" production at Caesars in April 2009.

It was originally slated to run for three years, but was extended to a five-year run because of audience demand.