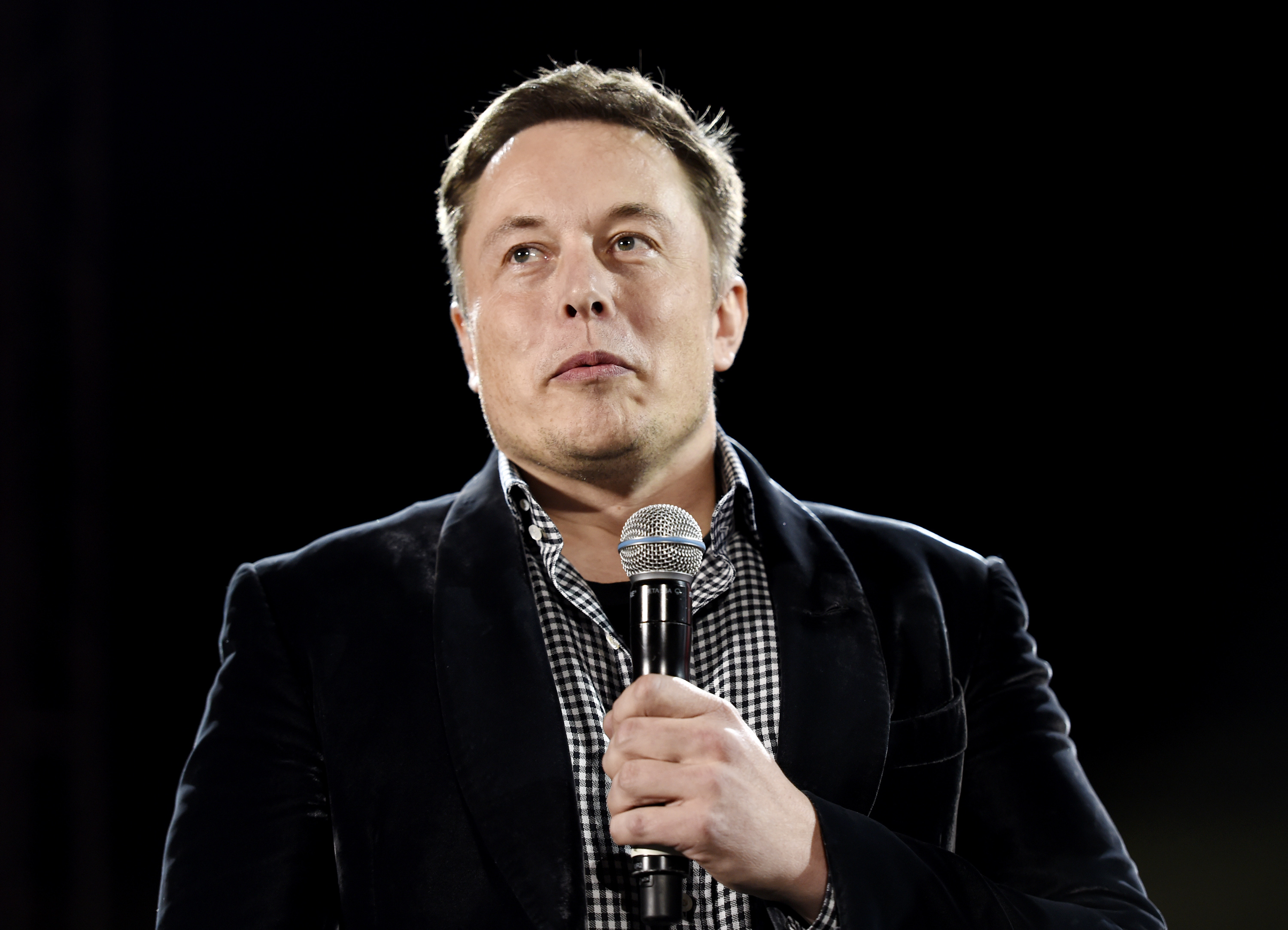 Elon Musk, SpaceX and Tesla founder, expressed grave concerns about artificial intelligence, deeming it a threat to humanity, in a recent appearance at MIT.

"With artificial intelligence, we are summoning the demon," Musk said in an interview during last week's centennial celebration of the MIT Aeronautics and Astronautics Department. "You know all those stories where there's the guy with the pentagram and the holy water and he's like... yeah, he's sure he can control the demon, [but] it doesn't work out."

This is not the first time Musk has made such comments about artificial intelligence, also known as A.I. In June he stated that he invests in companies that work on developing A.I., not for profit, but because he wants to keep an eye on the technology, and in August he tweeted that A.I. is "potentially more dangerous than nukes."

In the recent MIT interview, Musk suggested that it might be a good idea for the government to get involved in efforts to prevent A.I.-related dangers.

"If I were to guess at what our biggest existential threat is, it's probably that," he said, referring to artificial intelligence. "I'm increasingly inclined to think there should be some regulatory oversight, maybe at the national and international level just to make sure that we don't do something very foolish."

You can watch the interview with Musk in this video: