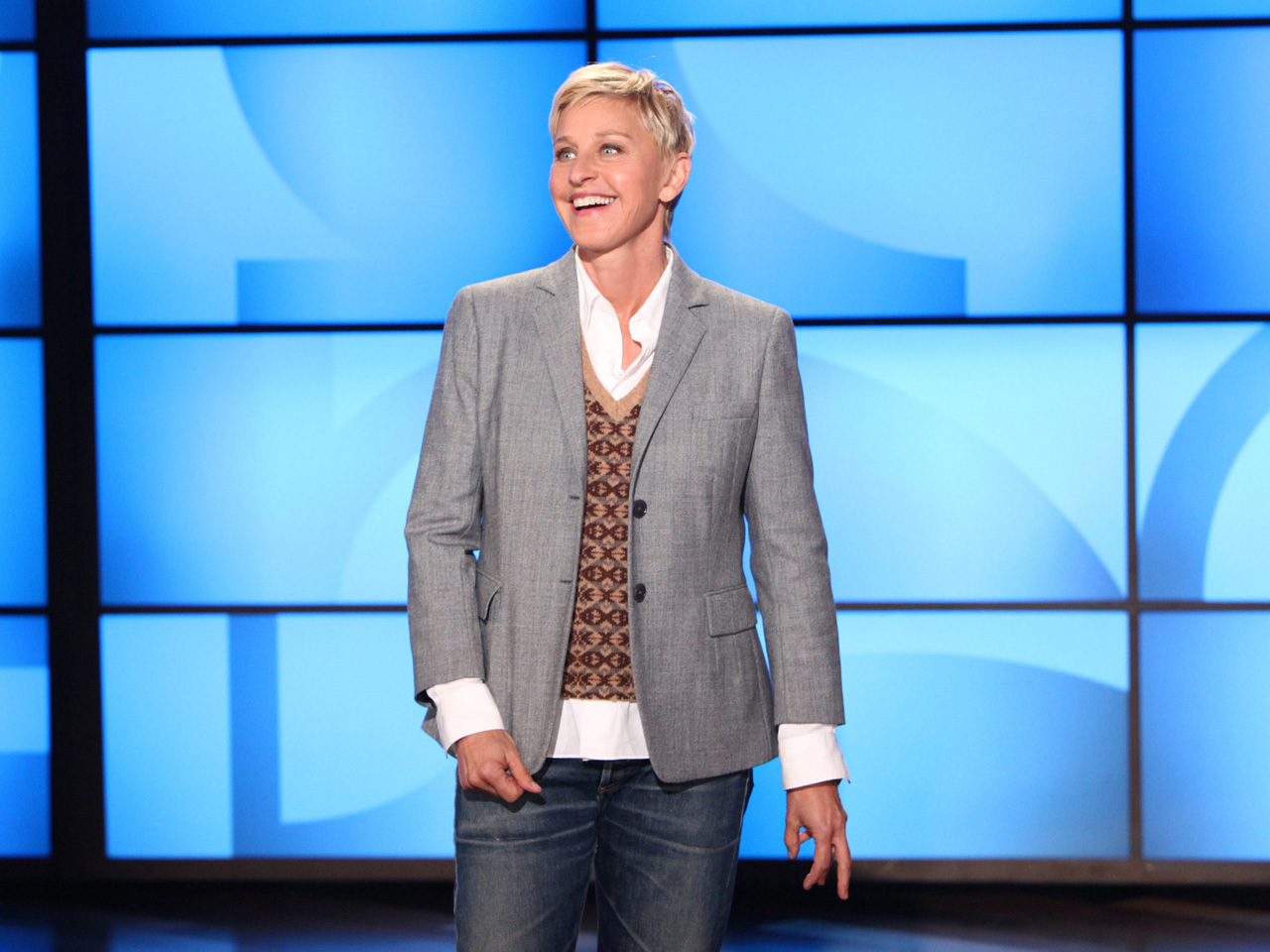 Ellen DeGeneres will be back for a second time to host the Academy Awards, producers announced on Friday.

show in 2007 , and was nominated for an Emmy Award for her performance.

"It is an honor to welcome back Ellen DeGeneres as the host of the biggest entertainment celebration of the year," said Paul Lee, president, ABC Entertainment Group, in a statement. "She is the consummate entertainer, equally beloved by her peers in the industry, movie fans and television viewers. We very much look forward to having her back on ABC for Oscar Sunday."

DeGeneres joked: "I am so excited to be hosting the Oscars for the second time. You know what they say -- the third time's the charm."

Seth MacFarlane , drew mixed reviews  for his risque  mic duties, but he had already taken himself out of the running  for 2014's award ceremony due to scheduling  conflicts.

Tell us: Are you excited that DeGeneres will be back?