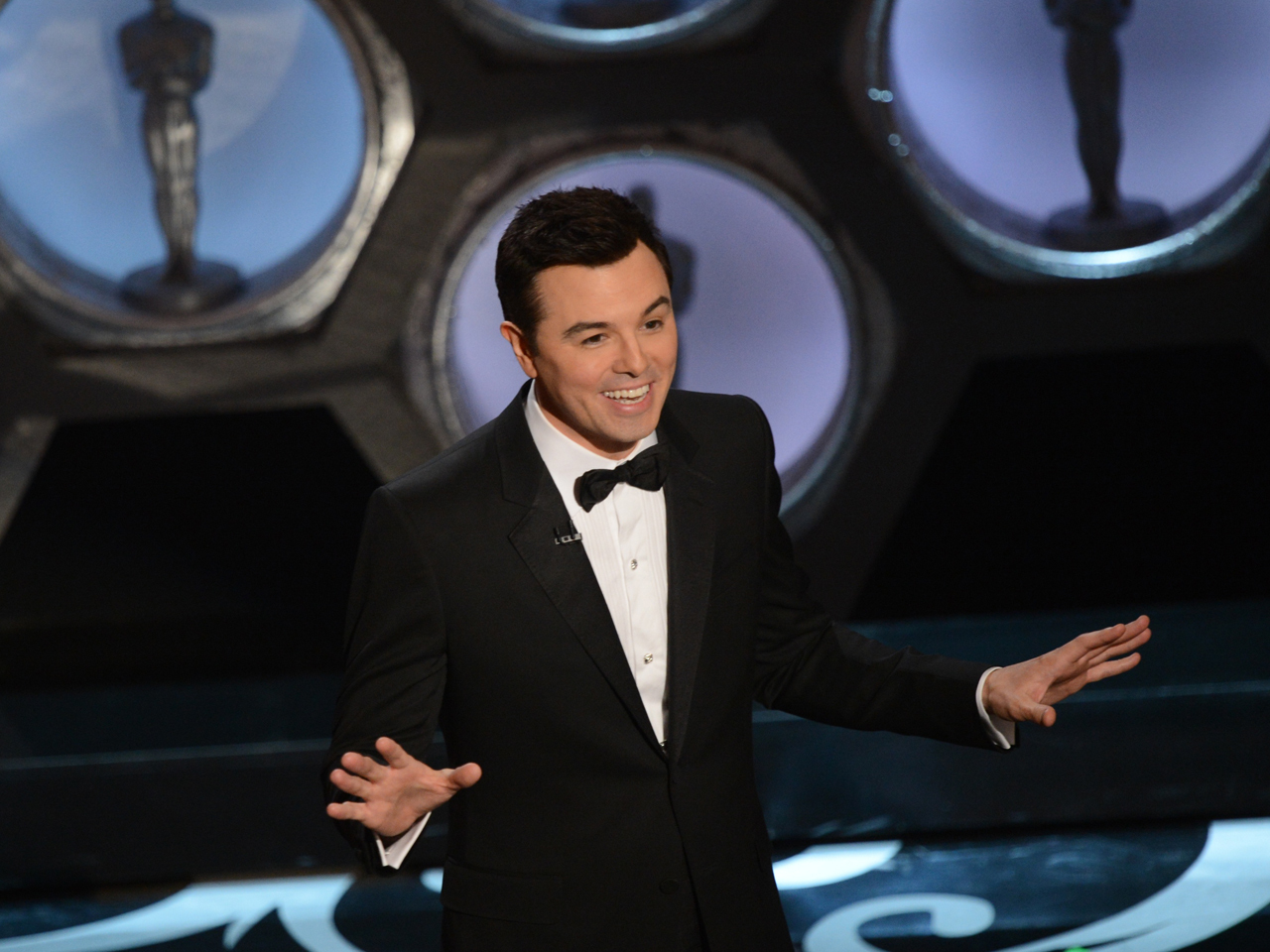 If you were hoping for a Seth MacFarlane Oscars revival in 2014, then you're out of luck.

The "Family Guy" creator says he won't be taking on Academy Awards hosting duties again. When a Twitter follower asked MacFarlane if he would host the Oscars again -- if asked, the comedian replied: "No way. Lotta fun to have done it, though."

MacFarlane has said on a couple of occasions that he expects that Tina Fey and Amy Poehler will emcee the ceremony next year. The comedic duo received positive reviews after co-hosting the Golden Globe Awards in January.

MacFarlane incorporated humor and a few song-and-dance numbers into the Oscars on Sunday, which was seen by 40.3 million people. The 2013 TV event was the most-watched Oscars telecast in three years, according to The Nielsen Company. Last year's show had an audience of 39.3 million people.