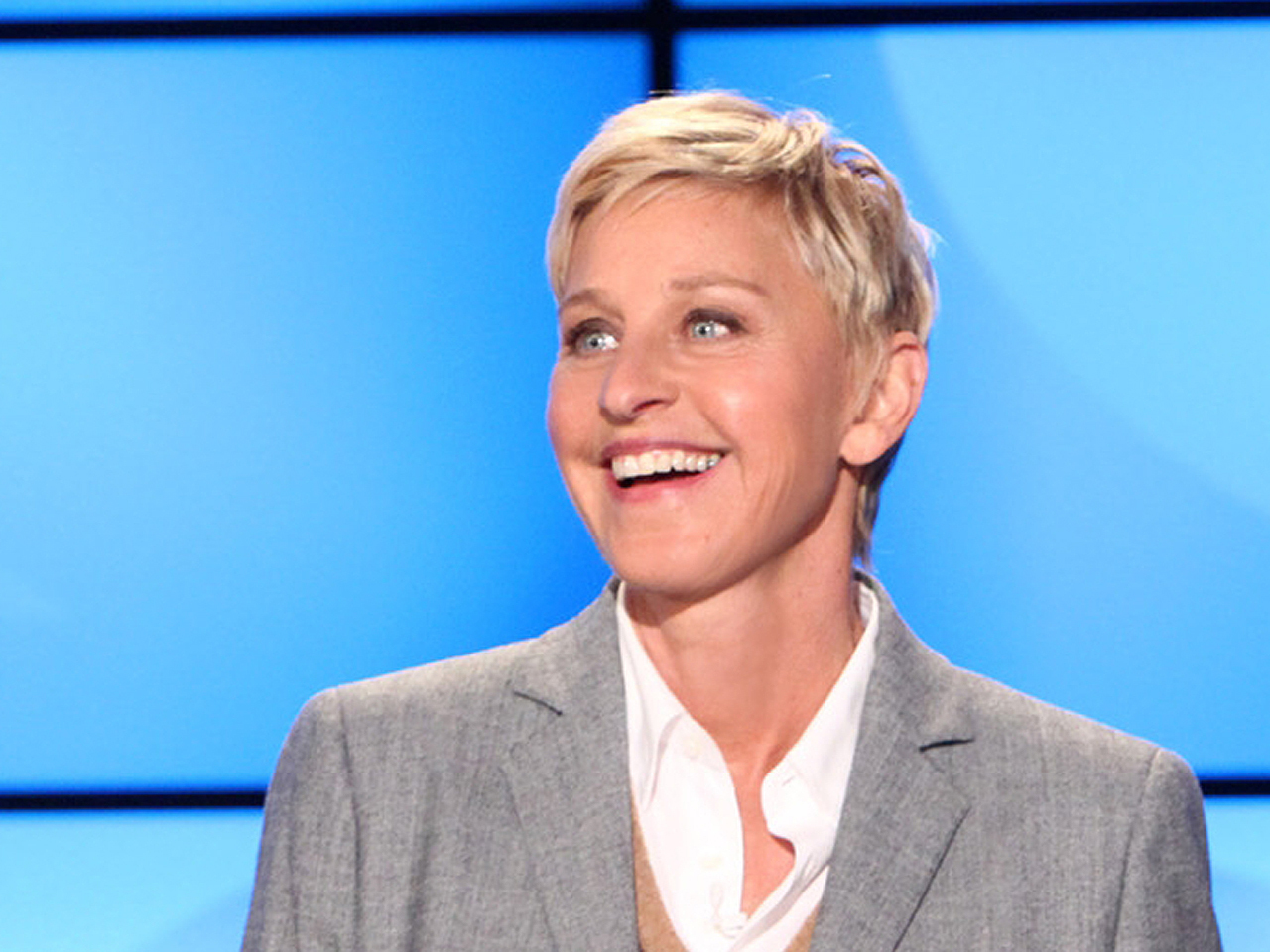 The estate has a view of the Pacific Ocean with private beach access. The four-bedroom, fourth-bathroom home is made up of two separate houses and features a pool, tennis court and gardens.

Pitt bought the home shortly after he broke up with Jennifer Aniston. He lived there during his early days with Angelina Jolie, according to Radaronline.com.