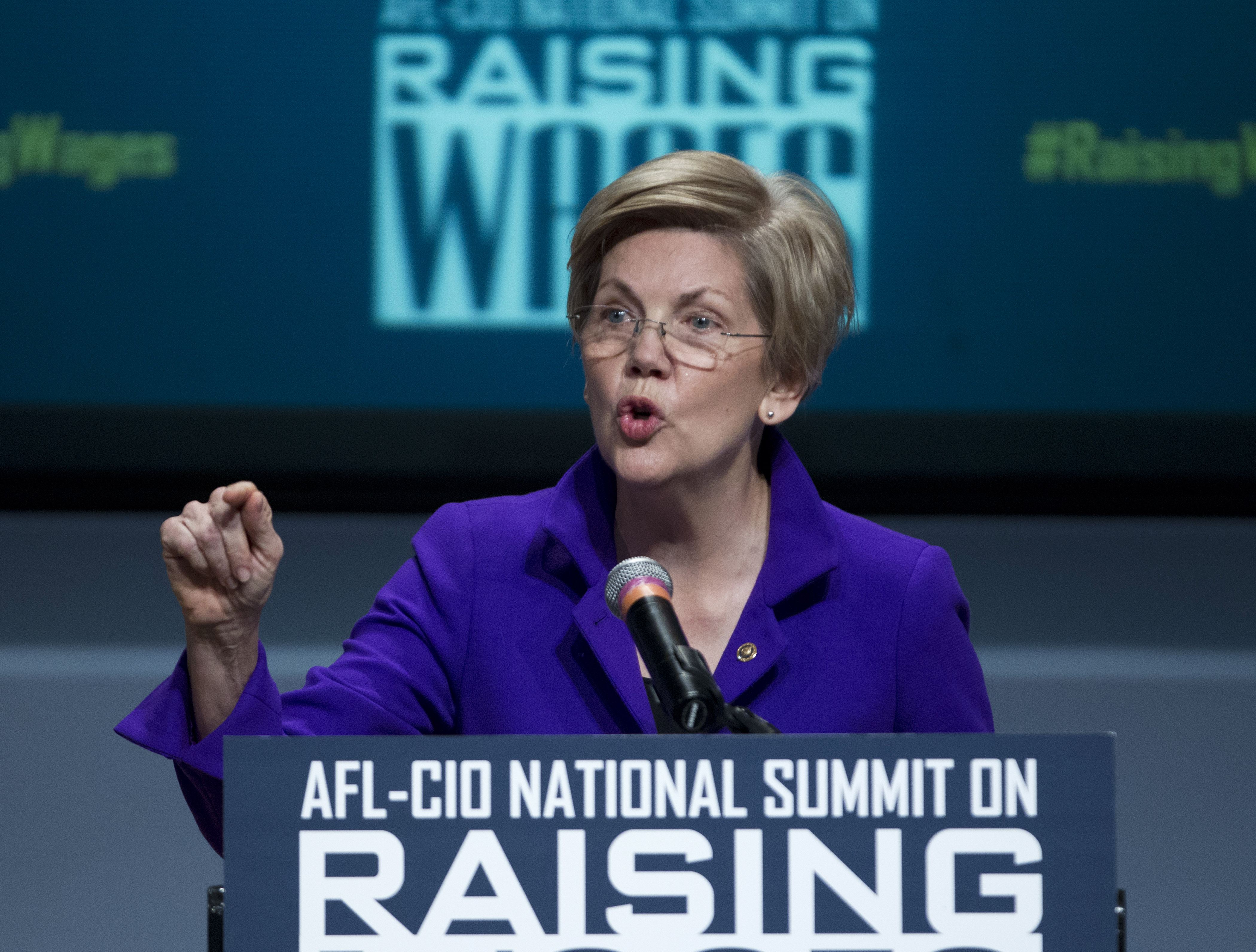 Two years after striking down part of the Voting Rights Act, the Supreme Court "appears poised to continue its systematic assault on our core civil rights laws," liberal Sen. Elizabeth Warren, D-Massachusetts, wrote in a Washington Post op-ed. This time, the threat comes in the form of a case over fair housing laws.

On Wednesday, the Supreme Court heard arguments in Texas Department of Housing and Community Affairs v. The Inclusive Communities Project, which questions the the way the 1968 Fair Housing Act has been interpreted. The law gives people two ways to challenge discriminatory housing policies -- they can either claim that someone intentionally discriminated against them on the basis of race, or they can claim that a policy or practice had an unintentional "disparate impact" on minorities. While it's still challenging to prove "disparate impact" cases, it's of course easier to prove than intentional racism.

In this particular case, the group The Inclusive Communities Project sued the Texas housing department over the way the department issued tax credits for low-income housing. The group showed with a statistical analysis that the department disproportionately approved more tax-credit applications for housing in minority neighborhoods than in affluent white suburbs. Even if the housing department was attempting to provide affordable housing in a race-neutral way, the Inclusive Communities Project argues that its decisions resulted in racial segregation.

After Wednesday's arguments, the court appeared ready to eliminate the ability to bring forward "disparate impact" challenges. According to Scotusblog, the liberal justices defended the practice, while most of the conservatives -- including moderate Justice Anthony Kennedy -- were skeptical of it. However, conservative Justice Antonin Scalia seemed to be weighing both sides of the case carefully.

Scalia and the other conservatives reportedly were open to the argument that potential "disparate impact" liability could force housing developers and local governments to adopt racial quotas or other questionable practices.

In her op-ed, Warren made three arguments for upholding the ability to make "disparate impact" claims.

For one thing, "Congress clearly intended to create two paths to challenge housing discrimination," she wrote. Congress could have clarified the law when it amended it in 1988 -- after several lower courts had upheld "disparate impact claims" -- but it didn't. "In fact, with overwhelming majorities in both houses, it made the opposite decision, expanding the act to cover additional types of claims," Warren wrote.

Secondly, she argued, "the wrong decision would reduce economic opportunities for working families and raise the risk of another financial crisis."

On top of that, scrapping the "disparate impact" claim "would increase the risk of another financial crisis," she wrote, since mortgage lenders could be encouraged to revive predatory lending practices.

The Supreme Court is under no obligation to listen to the opinions of politicians or even the public, but pressure from lawmakers and others can clearly have an impact.

While Warren published an op-ed that could influence the court, 17 states (with Democratic and Republican governors) signed onto a brief arguing in defense of the current interpretation of the Fair Housing Act. Civil rights groups and several cities also filed briefs to defend the law.