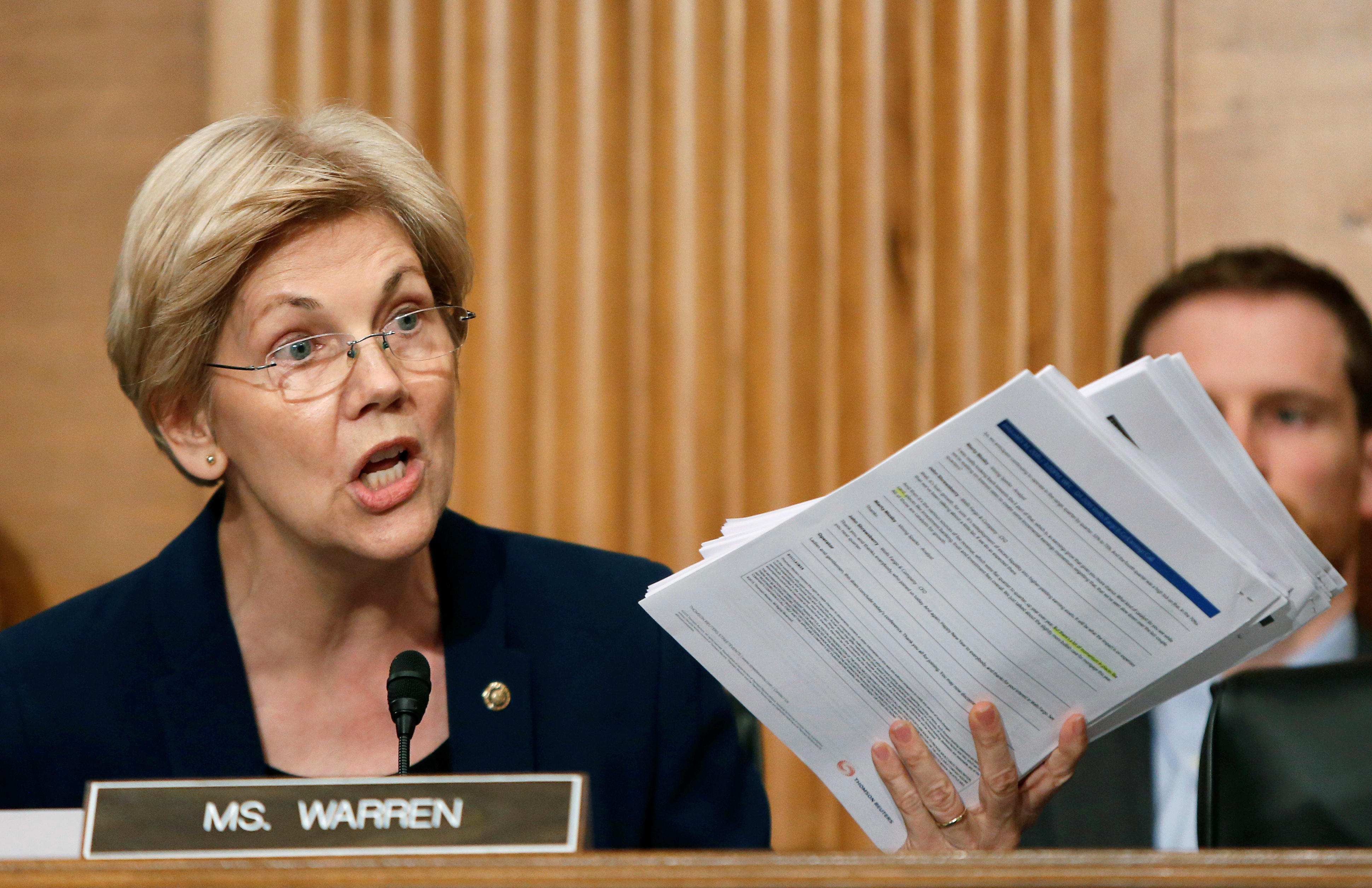 Sen. Elizabeth Warren (D-Massachusetts), getting pushback from her progressive supporters, is defending her decision to vote for Ben Carson for secretary of housing and urban development.

“Yes, I have serious, deep, profound concerns about Dr. Carson’s inexperience to lead the Department of Housing and Urban Development,” she wrote in a Facebook post on Wednesday. “Yes, I adamantly disagree with many of the outrageous things that Dr. Carson said during his presidential campaign. Yes, he is not the nominee I wanted.”

“The nominee I wanted,” Warren continued, “is not the test” when it comes to approving Mr. Trump’s nominees.

During Carson’s confirmation hearing, Warren had a heated exchange with the nominee over whether he would ensure that HUD does not help enrich President Donald Trump and his family. However, when the Senate Banking, Housing and Urban Affairs Committee voted on Carson’s nomination, Warren voted to recommend him. Carson’s nomination will now be voted on by the full Senate.

In response, progressives criticized Warren for her decision. DailyKos, a liberal website, ran a story about Warren’s vote with the headline “The Resistance crumbles.”

Warren said she sent Carson a nine-page letter with a series of detailed questions on various aspects of the HUD secretary’s job, and that while his answers weren’t “perfect” he made “good, detailed promises” to her about what he’ll do in the job.

She added that she will be the first one to criticize Carson if he doesn’t follow through on what he’s promised to do at the agency.

“If Dr. Carson doesn’t follow through on his commitments, I will be the very first person he hears from – loudly and clearly and frequently,” she said. “I didn’t hesitate to criticize past HUD Secretaries when they fell short, and I won’t hesitate with Dr. Carson – not for one minute.”