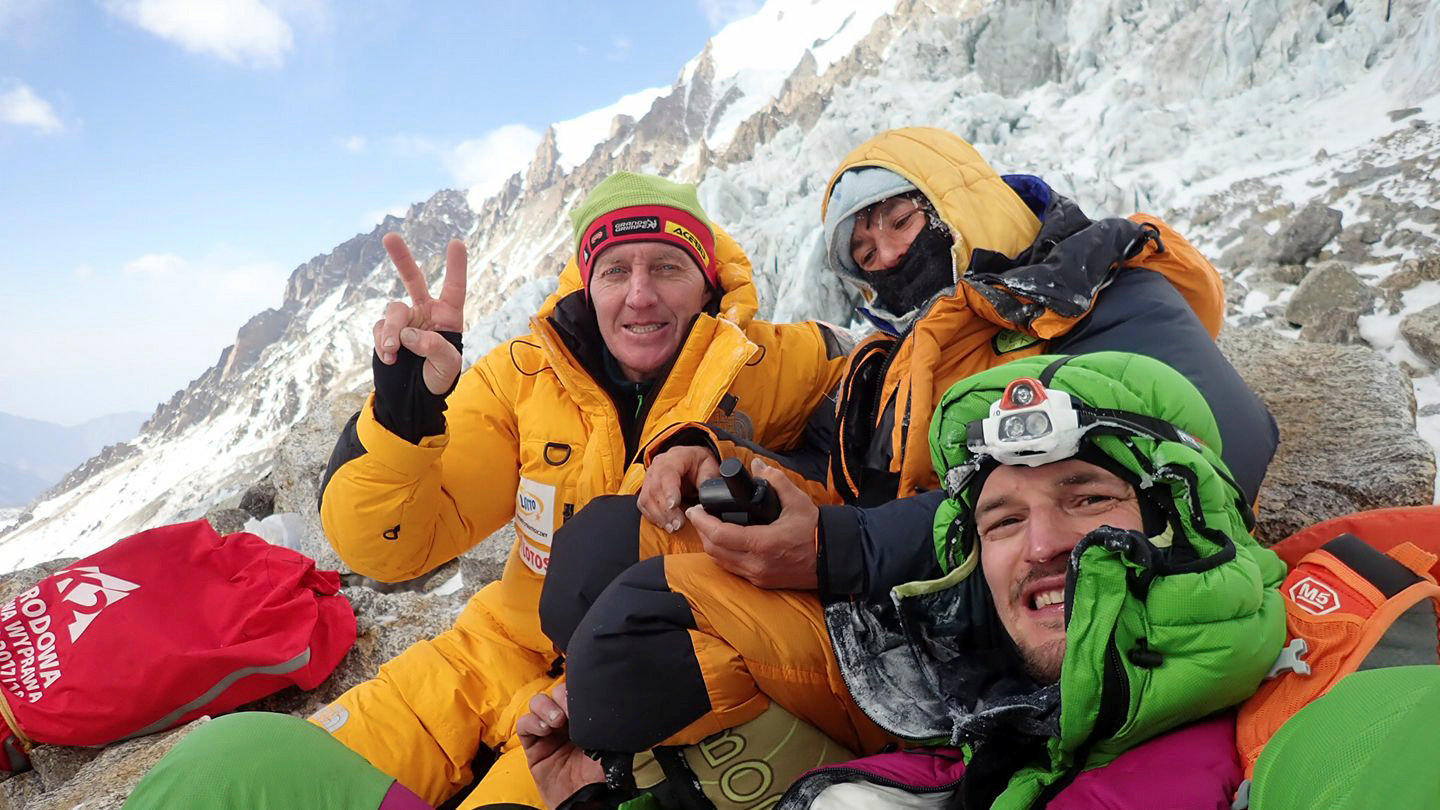 CHAMONIX, France -- A French mountain climber who was rescued from a Himalayan peak in Pakistan said Wednesday she remains angry that help didn't arrive faster to possibly rescue her climbing partner, who is now presumed dead.

Elisabeth Revol spoke to reporters after leaving a hospital in the French Alps where she was treated for severe frostbite and other ailments. She expressed frustration about delays in getting help to her Polish climbing partner, Tomasz "Tomek" Mackiewicz.

Revol returned to France last week after being rescued from Nanga Parbat mountain -- the world's ninth-highest peak at 26,660 feet -- where she had believed Mackiewicz would get help quickly after he was unable to move due to severe frostbite, disorientation and snow blindness.

"It's a race against the clock when you set off a rescue," Revol told reporters in the Alpine resort of Chamonix. "It took, in fact, 48 hours for something to happen. So clearly I have a lot of anger inside of me -- and Tomek could have been saved if it had been a real rescue carried out in time and organized."

She expressed regret that she didn't insist that Mackiewicz keep on his sunglasses atop the sun-drenched peak, and acknowledged she was disoriented from the high altitude. She said she learned a lesson: Even small details can carry life-and-death consequences in such a harsh environment.

"It hurts every time to talk about it," she said of the ordeal.

Revol recounted how she was told that rescue teams would arrive in a helicopter within two to three hours, if she were to come down first.

"I spoke with Tomek. I said, 'You stay here. There's nothing to be worried about. You're protected in your crevice. I shared the GPS coordinates so they know exactly where you are,'" she recalled. "He told me, 'No worries. I'll stay here. No problem.'"

Revol was brought down from Nanga Parbat by Polish climbers on a separate expedition to scale the Himalayan peak K2.

The rescue team was unable to reach Mackiewicz due to poor weather and made the decision to leave him behind after Revol reported the poor condition he was in when she last saw him.