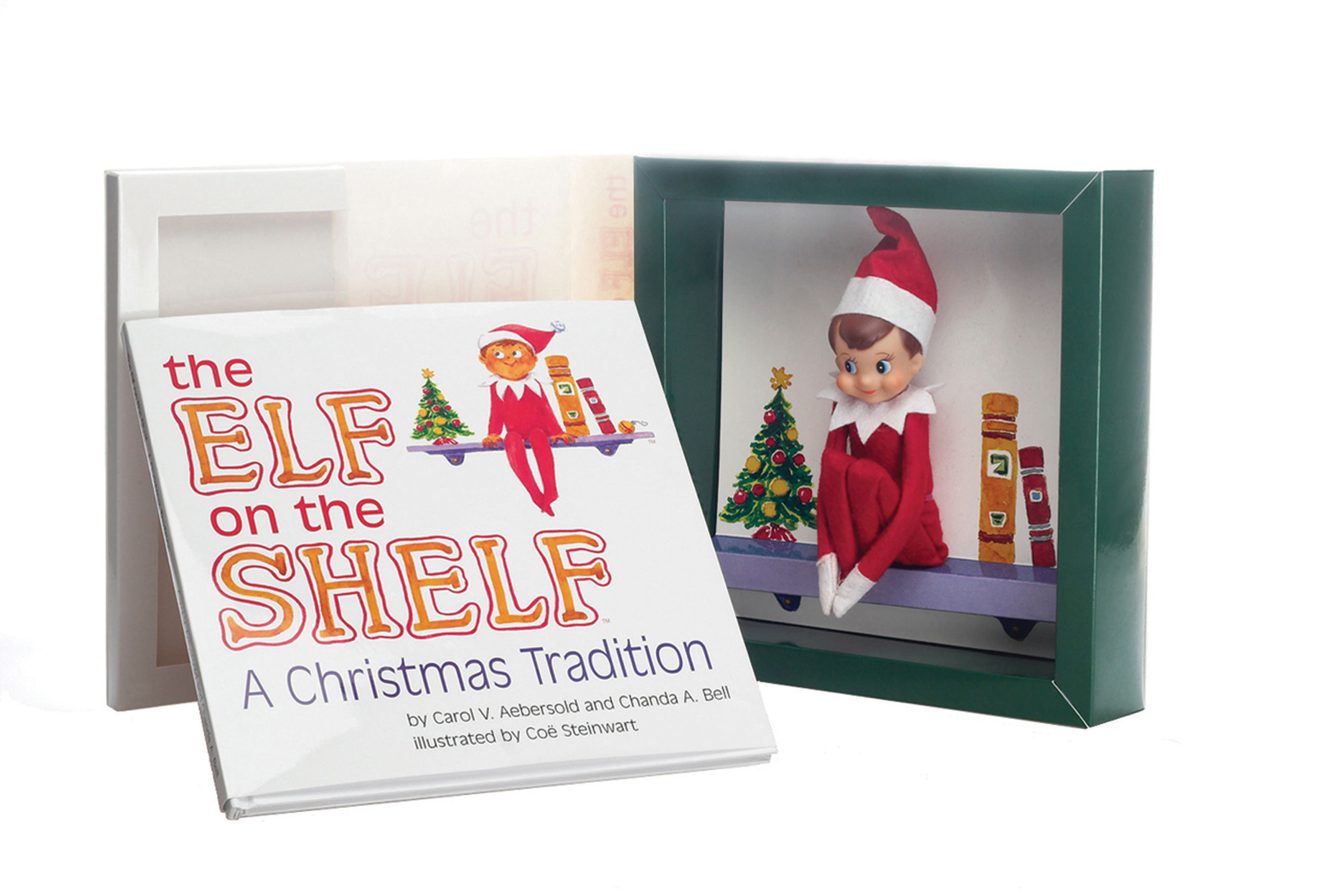 (CBS) A holiday-themed children's picture book, rejected by all major publishers, has become a surprise hit in homes across America.

Unable to find an outlet for their book "Elf on the Shelf" and an accompanying elf doll, creator Carol Aebersold and her daughters Chanda Bell and Christa Pitts founded CCA and B Publishing in Marietta, Ga., in 2005, to put it out themselves.

About 2.5 million have been sold to date, at a cost of $30 each. The holiday book sold out at Target the first year it was offered and has been at the top of some best-seller lists all this season.

This year, a holiday special based on the book aired on CBS just after Thanksgiving, giving a new push to steadily growing sales.

The book has its roots in a 1970s holiday tradition for Aebersold's family. Her children were told of an elf who would visit their home just after Thanksgiving and gather details for Santa on the children's behavior. And as children everywhere know, "nice" kids get lots of Christmas presents and the "naughty" ones get a lump of coal.

Aebersold says she and her daughters wrote the book so they could share their tradition with other families.

Not every parent - or child - finds it heart-warming, however. Some parents have complained about its approval of "spy tactics" and some kids find it more than a little creepy to have someone secretly watching their every move.

It even has spawned a parody book - Adams Media's "Elf OFF the Shelf."

What do you think? Do you want to make it part of your holiday traditions or does it creep you out?