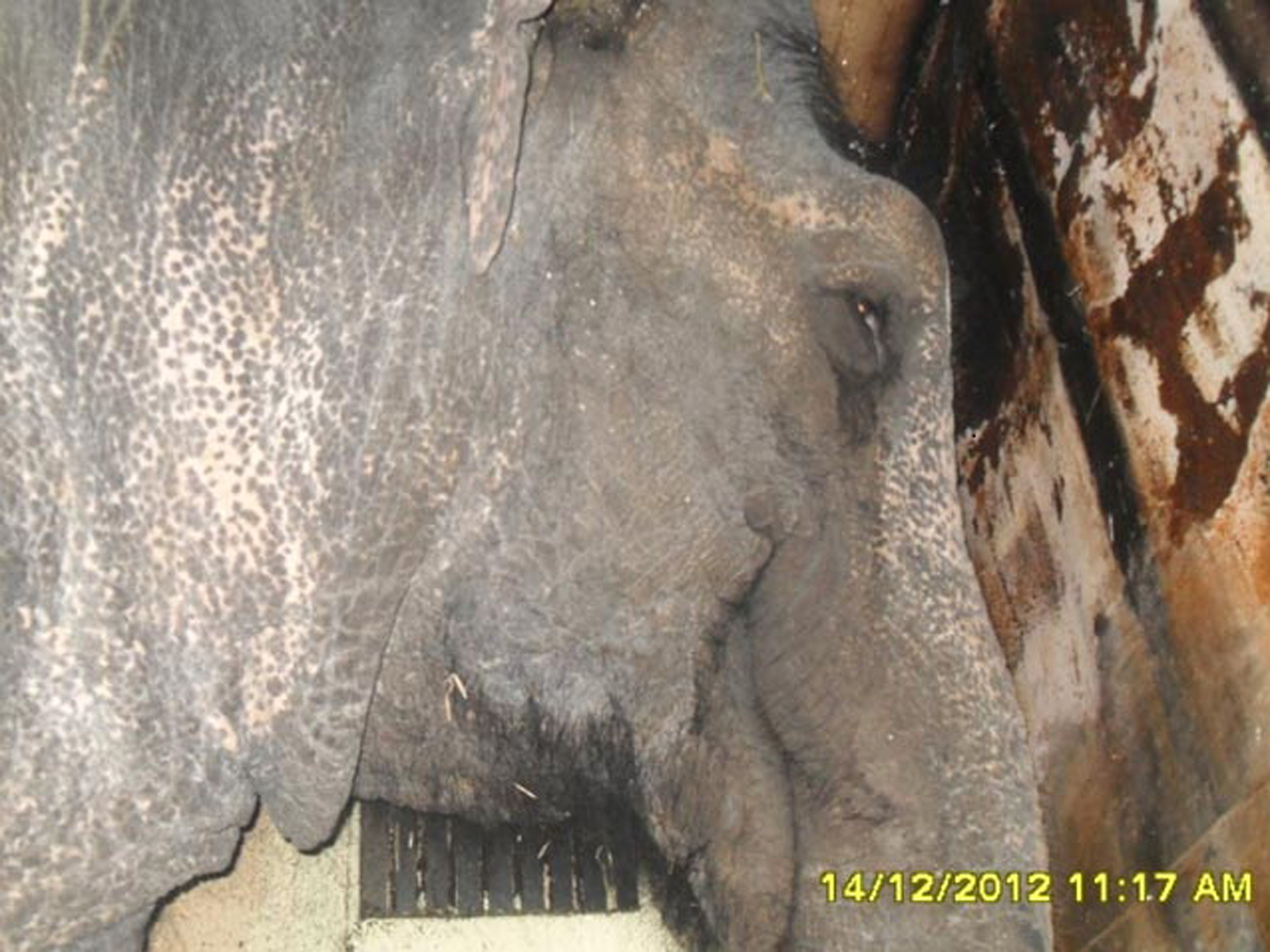 MOSCOW Circus trainers claim two of their elephants were saved from the deadly Siberian cold by vodka.

Emergency ministry spokesman Alexander Davydov said Friday that the elephants were in a trailer that caught fire Thursday outside the city of Novosibirsk, forcing trainers to take them out into the bitter cold before another truck arrived to deliver them to a warm gym at a local community college.

The Komsomolskaya Pravda daily reported that trainer Leonid Labo had the animals, aged 45 and 48, drink 2.6 gallons of vodka diluted in warm water — and a veterinarian said later that only the tips of their ears were frostbitten.

Although scientists say alcohol can make humans feel warmer but actually lowers their core body temperature, Novosibisk zoo director Rostislav Shilo told the daily that the vodka saved the animals from frostbite and pneumonia, without harming or even intoxicating them.