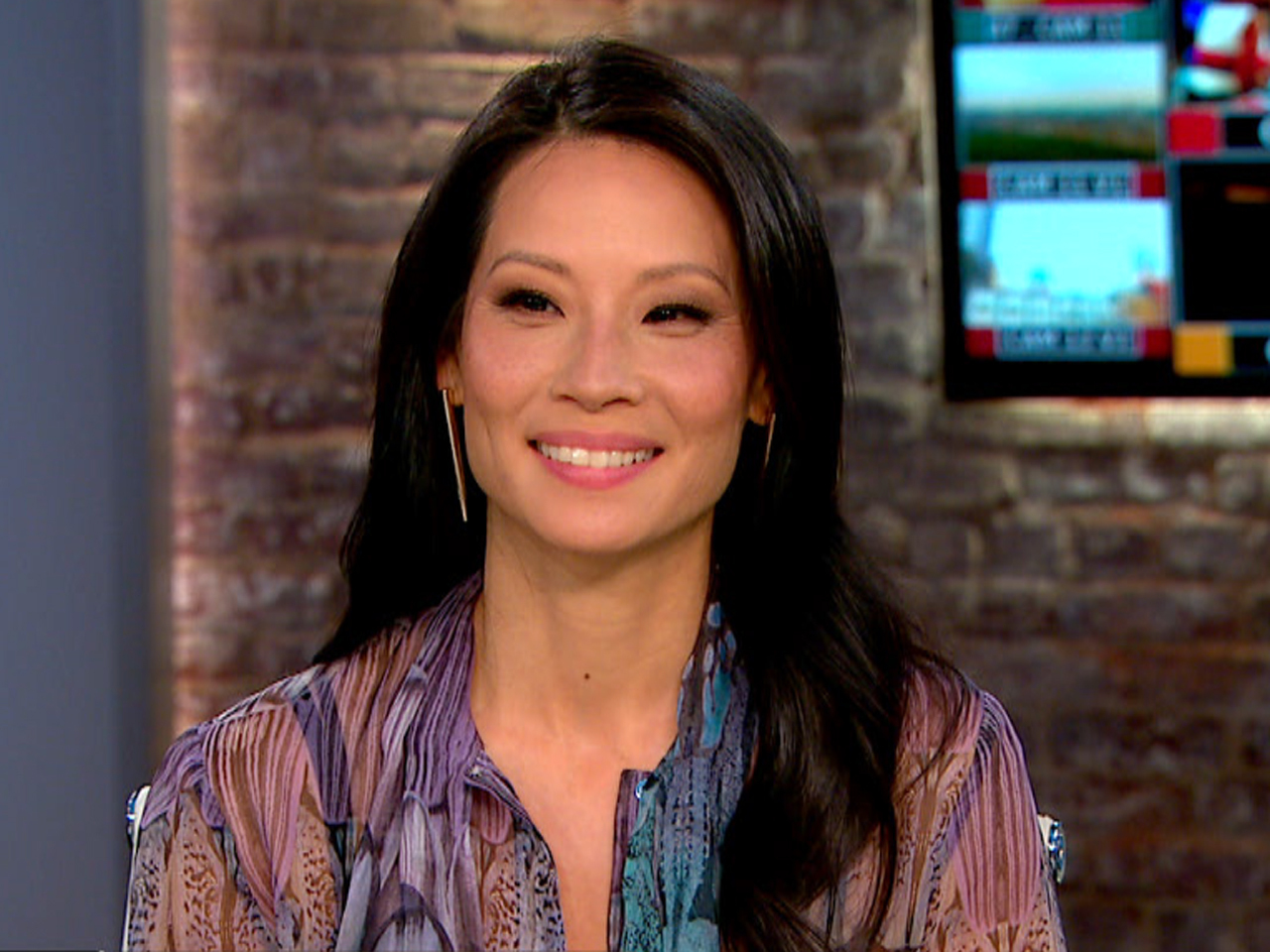 (CBS News) Lucy Liu stars opposite Jonny Lee Miller on the new CBS show "Elementary" as Dr. Joan Watson, a female take on the traditional Watson character of the Sir Author Conan Doyle books. The move to a female Watson has left some literature purists skeptical, according to Liu who says she understands their concerns and respects them.

Thursday, on "CBS This Morning," Liu said, " "If you have a perspective and you've been following the literature and all that, it's completely understandable. But I do think some people might open to it and it'll be nice to have a modern version of that (relationship)."

"Elementary" is set in New York and follows Liu and Miller's characters as they try to crack the NYPD's most impossible cases.

Asked about her character and the potential for a romantic relationship with Sherlock Holmes, played by Miller, Liu said, "I think there's chemistry between us, but we're not going to go in that direction."

"Instead of labeling it as a romance, they've relabeled it as a bromance," she explained. "They really don't want us to -- I think it's OK to make Watson a woman, but suddenly Holmes and Watson are together rolling around, it might be pushing the envelope a little too much."

Asked if the relationship will eventually go down that road, Liu said, "Listen, season seven if we need to spice things up, I can't guarantee, but currently it's not going to go in that direction."

For more with Liu on the new drama "Elementary," watch the video above.