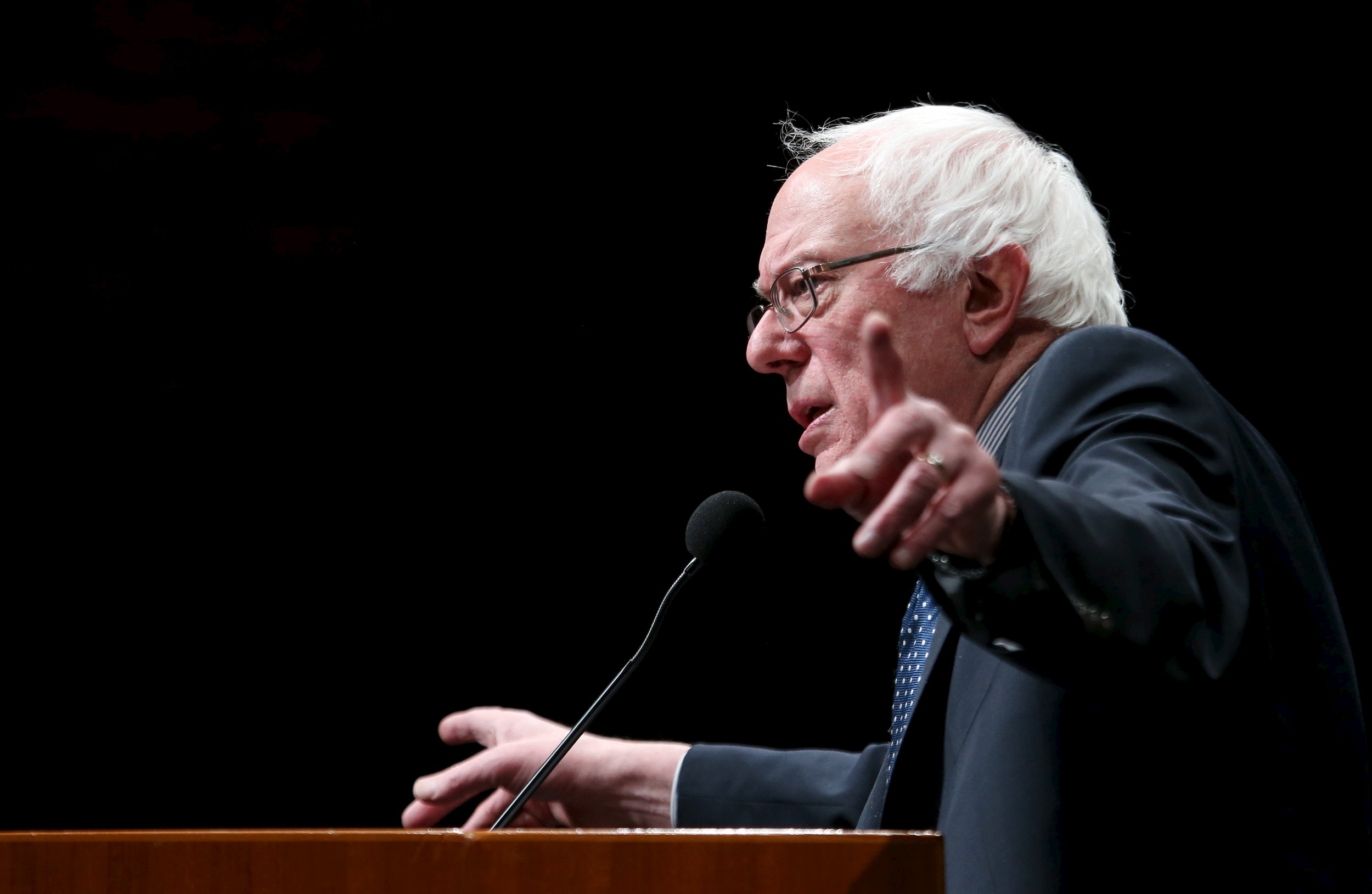 CHARLESTON, S.C. -- Bernie Sanders voiced his support on Saturday for legislation that would amend a law that protects gun manufacturers and sellers from liability after guns are used in crimes.

"I'm pleased that this legislation is being introduced," Sanders said in a statement, referring to bills introduced in the Senate and the House by Rep. Adam Schiff and Sen. Richard Blumenthal. "As I have said for many months now, we need to look at the underlying law and tighten it up."

The issue of gun safety emerged early in the campaign as a difficult issue for Sanders and, in the last week, Hillary Clinton's campaign has tried to shine a light on Sanders' 2005 vote for the law in an effort to show his distance him from President Obama and the Democratic Party. Sanders' announcement that he backs the bill comes just before he is set to meet Clinton and Martin O'Malley Sunday night in the last Democratic debate before the Iowa caucus.

Sanders said it was "good news" that the proposed legislation would keep requirements in place for child safety locks on guns and ban armor-piercing ammunition. He proposed an amendment that would protect small, "non-negligent," "mom and pop" gun shops.

"I do want to make sure that this legislation does not negatively impact small gun stores in rural America that serve the hunting community," said Sanders, who represents Vermont in the Senate. "So I'm pleased to support the legislation and should it come up for consideration I would work to make sure it includes a provision that allows us to monitor its impact so that we may determine if it is having any unintended consequences."

Both Schiff and Blumenthal are Clinton backers, and Schiff traveled to New Hampshire this week to meet with volunteers working on Clinton's behalf.