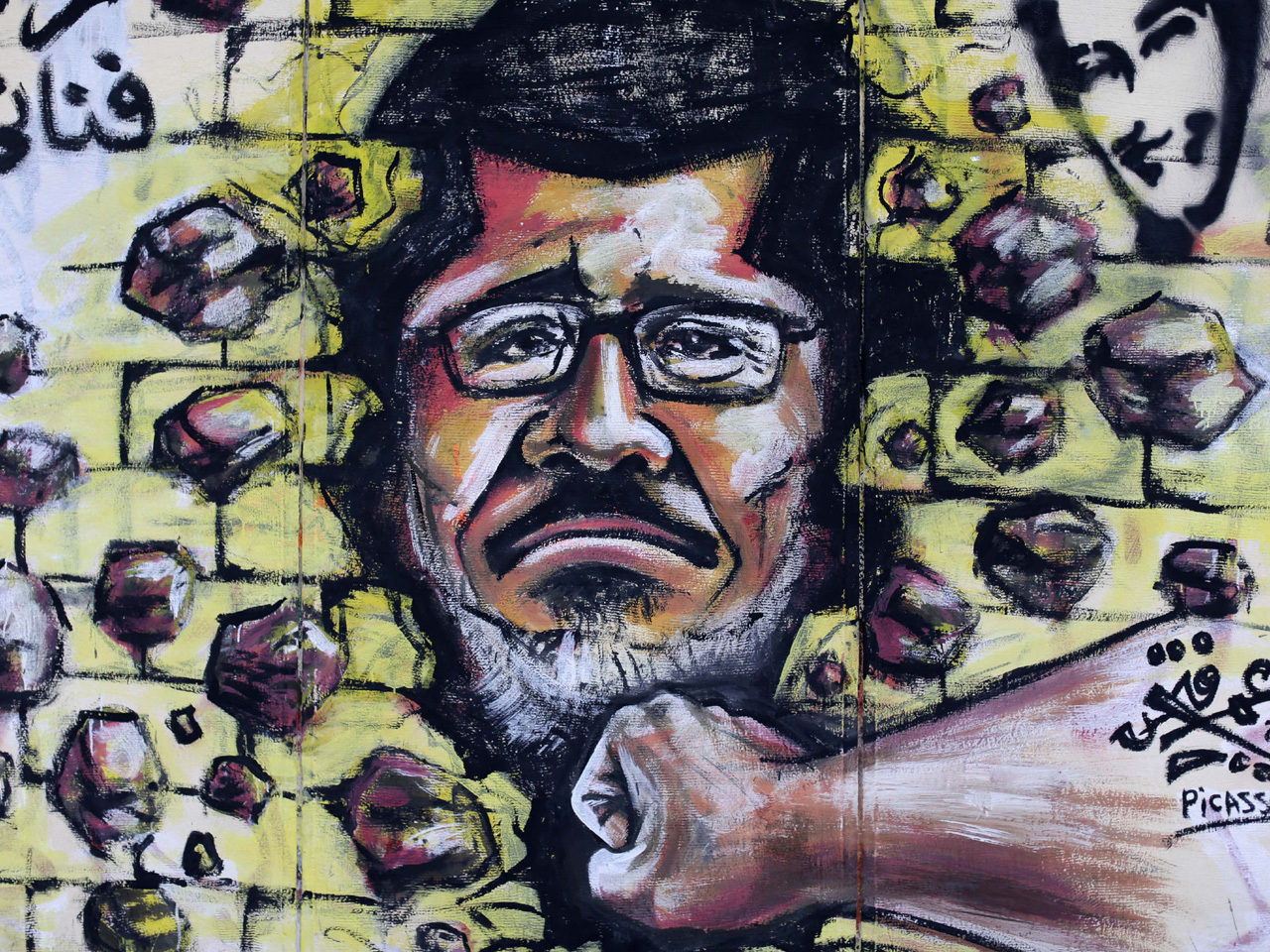 CAIRO Egypt's powerful military warned Monday that the nation's first democratically-elected leader in decades had just 48 hours to answer the demands made by thousands of anti-government protesters calling for his ouster, or it would intervene to force a political transition.

The military's ultimatum was, it said, a "last chance."

In a statement read on Egyptian state television, Defense Minister Gen. Abdel Fattah al-Sissi lamented that conservative Islamist President Mohammed Morsi and the largely younger opposition movement, which has led massive protests calling for early elections, had failed to reach an agreement during the previous week.

"If the demands of the people are not met by the expiry of this deadline (by Wednesday), the Armed Forces will announce a road-map for the future, and procedures that the Armed Forces will oversee with the participation of all political and national streams, including the youths, who were and still are the real force that ignited their glorious revolution, and without the exclusion of any party," said the statement.

The military's ultimatum, read by an unnamed official over a still photo of al-Sissi, came hours after anti-Morsi protesters stormed the Cairo headquarters of his Muslim Brotherhood party, ransacking and looting it.

Reuters reports that a senior member of the Muslim Brotherhood's Freedom and Justice Party denounced the ultimatum, saying "everyone" was opposed to a statement he likened to a "military coup."

In the statement, al-Sissi called Sunday's protests -- which drew hundreds of thousands of people onto the streets of Cairo and other major Egyptian cities -- "glorious," and said that through the demonstrations, the Egyptian people had made their message loud and clear, and they deserved a response.

CBS News correspondent Clarissa Ward reported that Cairo's central Tahrir Square was largely quiet Monday morning, but the demonstrations usually gather steam in the afternoon and early evening. Egyptians were also bracing for another wave of unrest, as the protest movement issued its own ultimatum on Monday, giving Morsi until Tuesday afternoon to step down, or face a fresh round of national civil disobedience.

Ward said many Egyptians blame Morsi for their country's economic woes and deteriorating security situation, including a spike in murders and sexual assaults since he came to power. Since he won the nation's first democratic elections since the Arab Spring ouster of long-time dictator Hosni Mubarak, Morsi has divided the nation along similar lines to the revolution itself -- pitting a largely moderate youth from the cities, against more conservative Egyptians who back the Muslim Brotherhood and President Morsi.

Morsi still enjoys huge support. His backers were also on the streets in Cairo and other cities on Sunday, though in smaller numbers, and some said they were prepared fight to defend the president.

Opponents accuse Morsi of running the nation in contradiction to the ideals of the Arab Spring, saying he has been too eager to place other Brotherhood leaders into positions of power and not eager enough to share the power among other political groups in the country.

Earlier Monday, organizers of the protests called on the military to state openly it supports them.

While the statement from al-Sissi was careful to state that the military would not take an active role in any political transition process, the threat that one would be launched if Morsi failed to heed the demands of the opposition was tantamount to military support.

The announcement was greeted by jubilation in Tahrir Square.

According to the Egyptian constitution, if a sitting president loses the confidence of the public he can be removed from power and the chief justice of the nation's high court would step in to oversee a transition administration.

Ahead of the protests, the military last week warned it would intervene to stop the nation from entering a "dark tunnel."