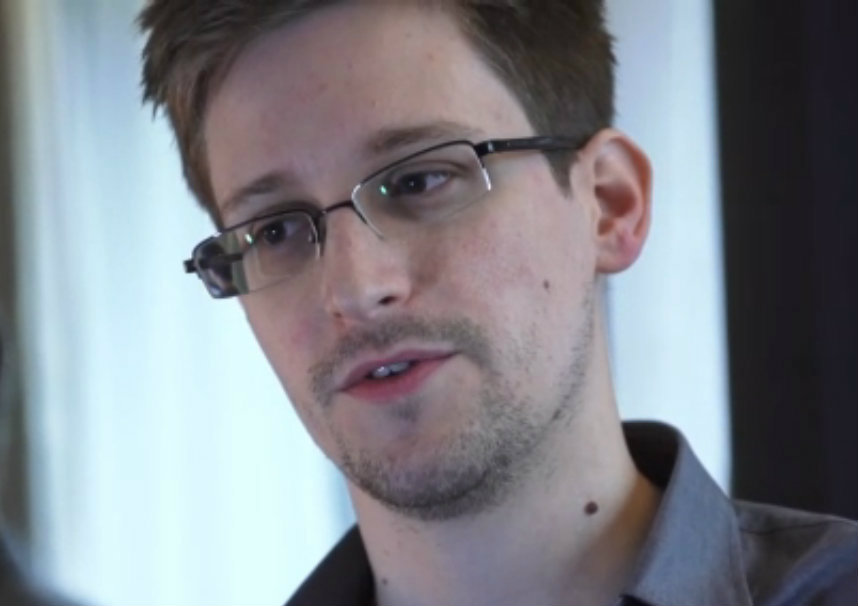 Snowden is believed to be eyeing asylum in Ecuador, among other countries, as he tries to evade extradition back to the U.S., where he faces espionage charges due to his disclosure of classified information.

The call between Biden and Snowden, which dealt with a broad range of bilateral issues aside from Snowden, is the highest-level conversation between American and Ecuadorean officials that has been publicly disclosed since Snowden began seeking asylum.

Correa, in his weekly television address on Saturday, explained that Biden "communicated a very courteous request" for Ecuador to reject any asylum request from Snowden, the Reuters news agency reports.

Correa described the call as "cordial," contrasting it with the, as he phrased it, "brats" in the U.S. Congress, which have threatened to cut trade benefits between Ecuador and America over the Snowden affair.

"If [Snowden] arrives," he said, "of course the first opinions we will seek are those of the United States."

Snowden had been hiding in Hong Kong since the beginning of June, when he leaked the programs, but he fled Hong Kong for Moscow last Sunday. He is believed to be staying in the transit zone of a Moscow airport, for travelers who are laid over in Russia but do not have a visa to officially enter Russian territory.