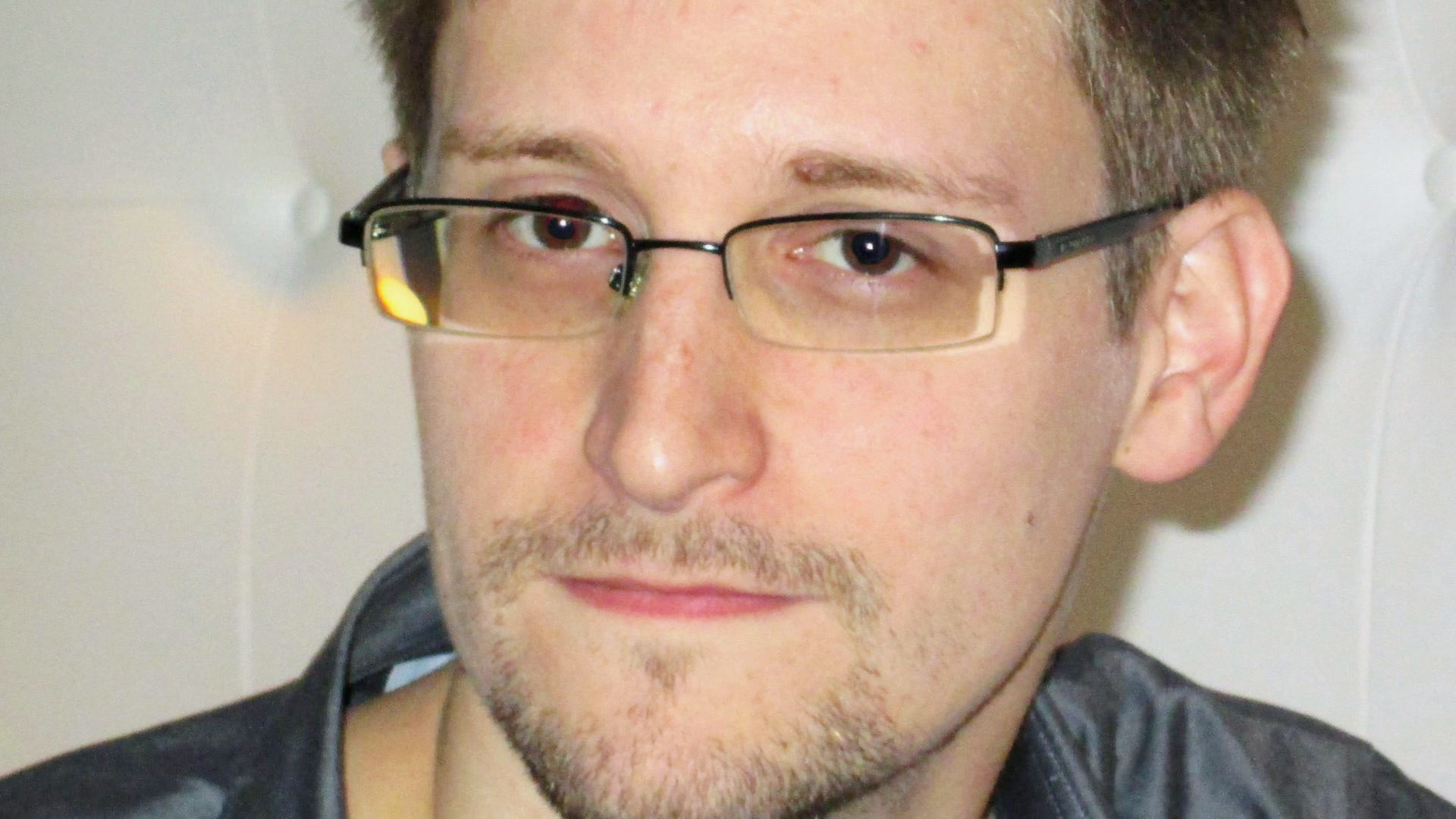 The firm that conducted background checks on former government contractor Edward Snowden is under investigation for allegedly misleading the government, on a regular basis, about the extent of its checks, the Washington Post reports.

Patrick McFarland, the inspector general at the Office of Personnel Management, confirmed in a congressional hearing last week that the Virginia-based contractor USIS is under investigation. McFarland confirmed USIS performed a background investigation of Snowden and said "there may be some problems." with the way it was conducted. He declined to say, however, whether the current investigation was related to the company's review of Snowden's background.

Unnamed sources told the Post that McFarland is working with the Justice Department to investigate whether USIS failed to conduct reviews of its background checks for government agencies, as it was contractually obligated to do. USIS was supposed to conduct a second review of each background check it performed for the government and assured the government that this extra step of caution was taken in each case. However, the Post reports that from 2008 to 2011, USIS allegedly skipped that step in up to half of the checks it performed.

It's unclear, according to the Post, whether the company's 2011 background check of Snowden was conducted inappropriately.

USIS is the largest provider of government background checks. According to the Office of the Director of National Intelligence, 4.9 million people have clearance to access "confidential and secret" government information, and 21 percent of them work for outside contractors, as Snowden did.

McFarland told Congress last week, "If a back investigation is not conducted properly, all other steps taken when issuing a security clearance are called into question."