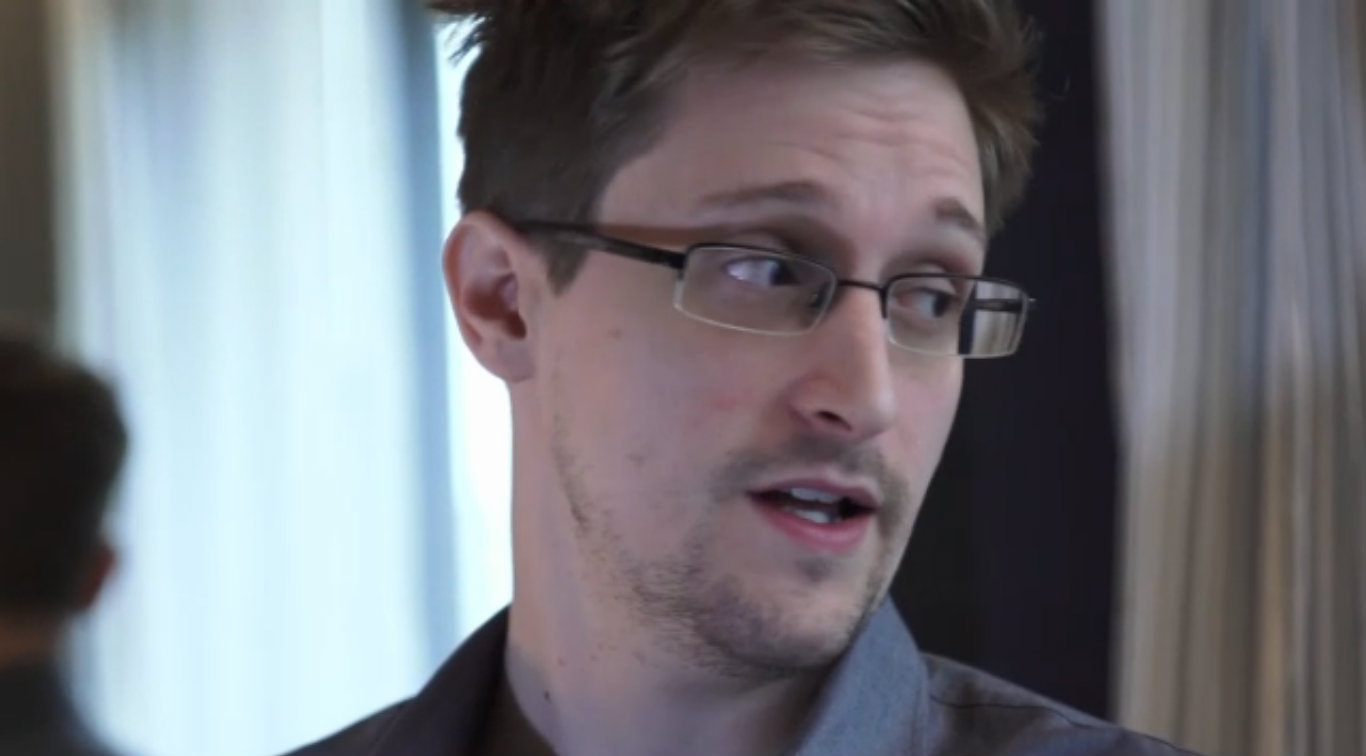 Lonnie Snowden, the father of Edward Snowden, the former government contractor accused of espionage, has sent Attorney General Eric Holder a list of conditions that he believes could help secure his son's return to the U.S. to face trial.

In a letter sent to Holder on Thursday, Lonnie Snowden's lawyer Bruce Fein detailed the three conditions: No detention or imprisonment prior to trial, no gag order, and allowing Edward Snowden to choose the venue for the trial.

"Mr. Snowden is reasonably confident that his son would voluntarily return to the United States if there were ironclad assurances that his constitutional rights would be honored, and he were provided a fair opportunity to explain his motivations and actions to an impartial judge and jury," Fein wrote. Fein asked Holder to agree to those terms in writing.

Fein told CBS News that Lonnie Snowden has has not spoken to his son, nor has he received a response from the Justice Department yet.

Edward Snowden fled to Hong Kong before publicly revealing that he leaked information about secret government surveillance programs to the press. Since then, he has fled to Russia and is seeking political asylum in Ecuador with the assistance of the anti-secrecy group Wikileaks.

Fein told CBS News that he and Lonnie Snowden are "worried about Wikileaks having ulterior motives to discourage him from returning" and that Wikileaks is "trying to exploit him."

On NBC Friday, Lonnie Snowden says he doesn't consider his son a traitor.

"If folks want to classify him as a traitor, in fact, he has betrayed his government," he said. "But I don't believe that he's betrayed the people of the United States."