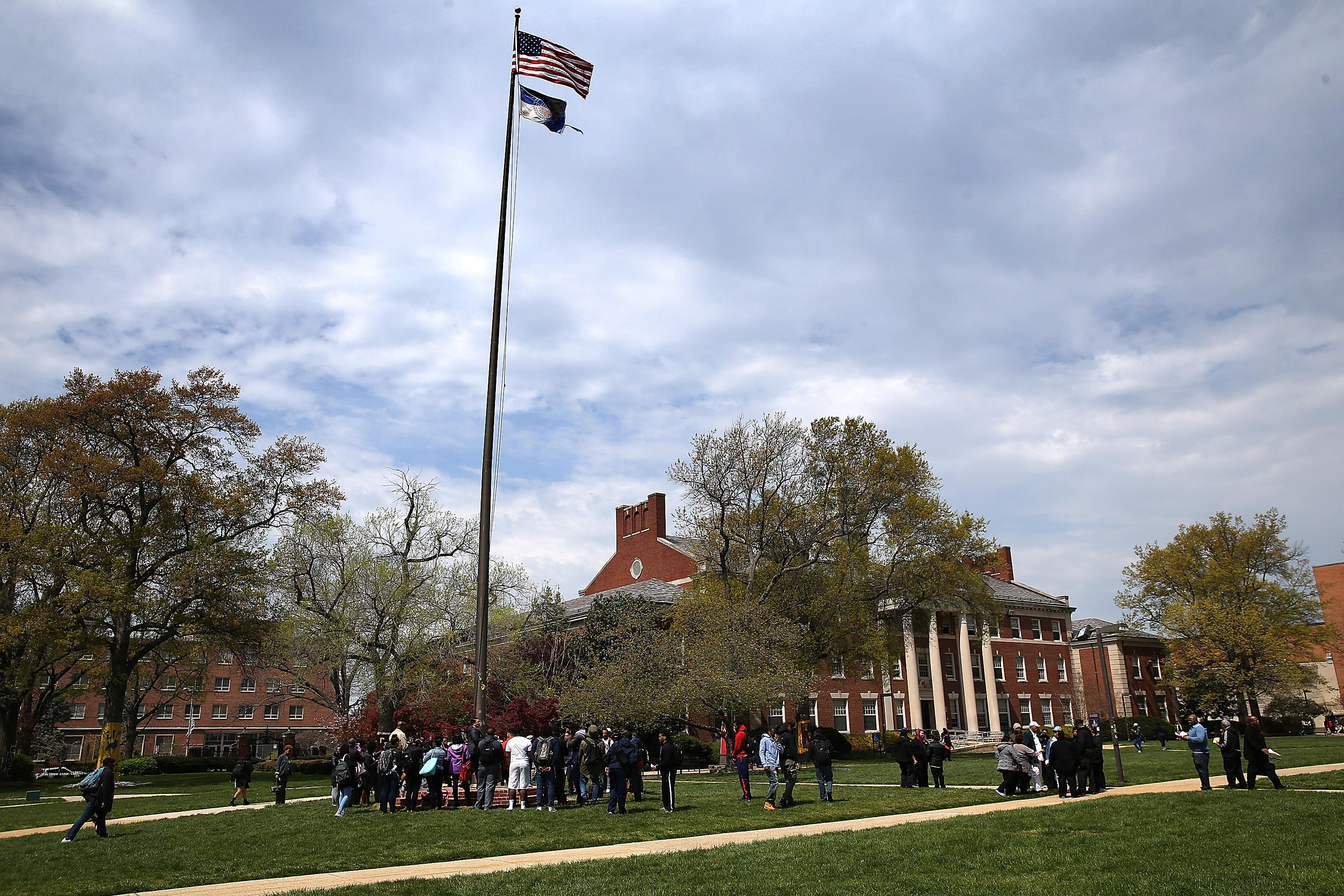 The top civil rights official at the Department of Education said that "90 percent" of campus sexual assault accusations occur for this reason: "We were both drunk."

In an interview with the New York Times, Deputy Assistant Education Secretary Candice Jackson explained that investigative processes surrounding sexual assault cases in higher education have not been "fairly balanced between the accusing victim and the accused student."

"Rather, the accusations — 90 percent of them — fall into the category of 'we were both drunk,' 'we broke up, and six months later I found myself under a Title IX investigation because she just decided that our last sleeping together was not quite right,'" Jackson said.

Sexual assault on college campuses has been an increasingly prominent issue after cases of sexual assault have been seen at some of the nation's top colleges and universities, which has brought campus "rape culture" into the public eye. The Education Department's Office for Civil Rights currently has hundreds of open sexual assault cases, the Times noted, with an average case taking 703 days to reach resolution, although the department is required to complete 80 percent of its investigations within just 180 days.

On Thursday, Education Secretary Betsy DeVos, who appointed Jackson to her position in April, held two separate roundtable listening sessions with both survivors of rape -- as well as students who have been wrongly accused of sexual assault. A third session followed, representing advocates arguing for both sides-- the accusers and the accused-- as well as higher education officials.

In the interview, Jackson argued that "the facts just don't back" students who have been labeled as rapists, and that most sexual assault investigations lack "even an accusation that these accused students overrode the will of a young woman."

During his time in the White House, former president Obama took many steps to counter sexual assault. His policies encouraged universities to reexamine and restructure the way their administration handles sexual assault cases and investigations.

In one example dating back to April 2011, the Obama administration issued a "Dear Colleague" letter to colleges and universities, warning that the institutions could lose millions of federal funding dollars if they did not comply with rules regarding the management of sexual misconduct cases. Jackson and her department now face the question of whether or not to rescind the letter.

The letter establishes that colleges use "preponderance of the evidence" as the standard of proof in sexual assault cases, making it easier for victims of sexual assault to bring about a case against their rapist compared to the previously used "clear and convincing" standard of evidence.

Obama also brought forth the "It's On Us" movement, which largely focuses on preventing college rape, in addition to signing the Violence Against Women Act, which provides resources and federal funding to programs that assist in the prevention and prosecution of domestic and sexual violence.

Jackson later released a statement apologizing for her words in the Times interview.

"What I said was flippant, and I am sorry," the statement reads. "All sexual harassment and sexual assault must be taken seriously — which has always been my position and will always be the position of this department."

She also apologized for her comments directly to the survivors present in the sexual assault listening session hosted by DeVos on Thursday, CBS News confirmed with the Department of Education.

Prior to her role as Deputy Assistant Secretary for Strategic Operations and Outreach in the Office for Civil Rights of the U.S. Department of Education, and the Office's Acting Assistant Secretary, Jackson worked as a private lawyer representing victims of sexual assault.