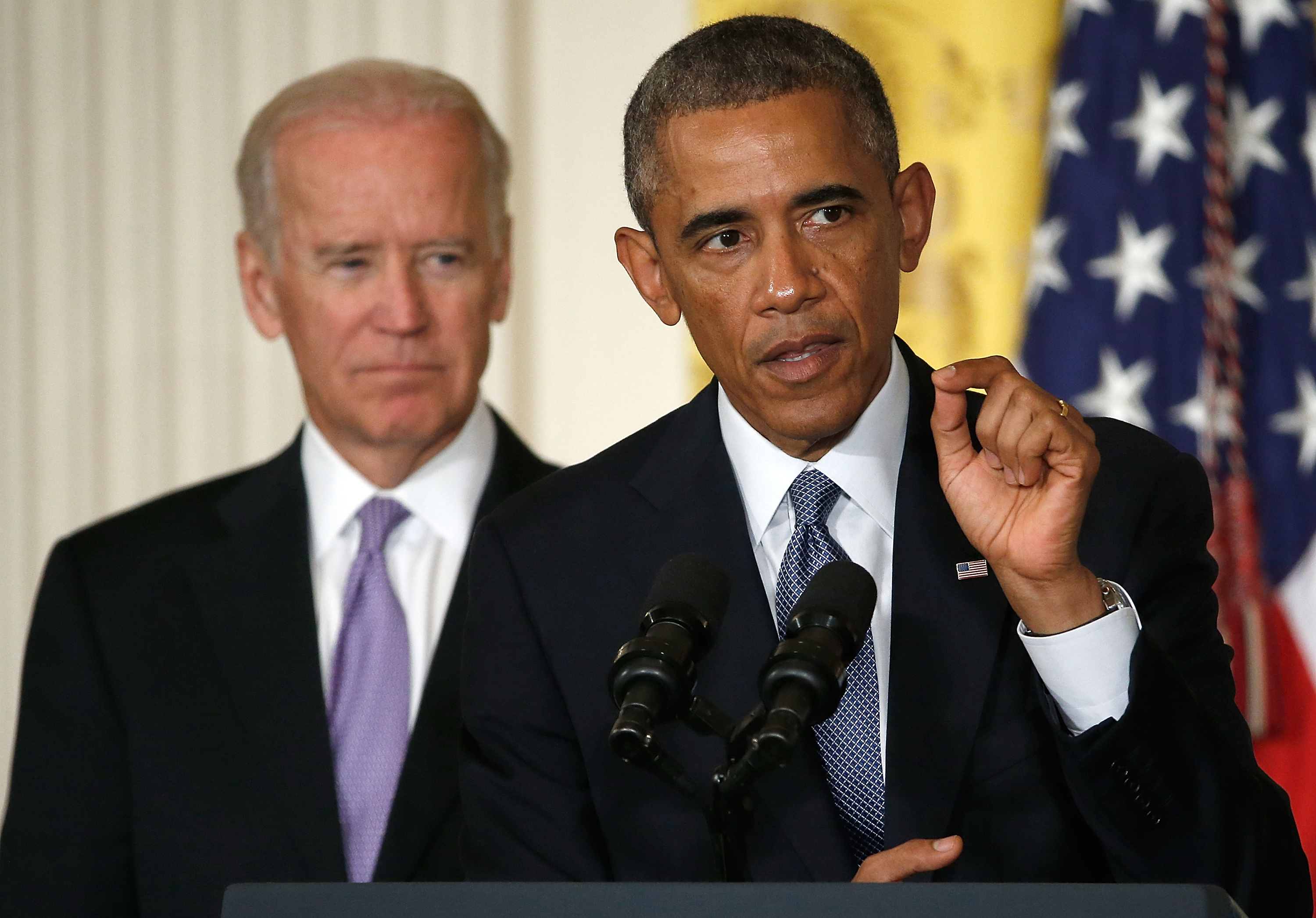 Taking the next step in its effort to root out sexual violence, particularly at college campuses, the Obama administration on Friday launched a public awareness campaign called "It's On Us" to help all Americans feel responsible for preventing sexual assault.

"Campus sexual assault is no longer something we as a nation can turn away from and say, 'that's not our problem,'" President Obama said, joined by Vice President Joe Biden in the East Room of the White House. "We've got to have a fundamental shift in our culture."

An estimated one in five women has been sexually assaulted during her college years, Mr. Obama noted. Only 12 percent of those assaults are reported, and in those cases, only a fraction of the perpetrators are brought to justice.

"The fact is from sports leagues to pop culture to politics, our society still does not sufficiently value women," Mr. Obama said. When people "look the other way," he continued, "the message that sends can have a chilling effect on women."

Mr. Obama did not explicitly mention the controversy over the multiple National Football League players who have recently faced domestic violence charges. However, the White House on Thursday did tell the NFL that "it's important that the league get a handle" on players who commit child abuse and domestic violence.

The president on Friday noted that the issue of violence against women is "now in the news every day," and "victims are realizing they're not alone."

With the number of headlines addressing the issue and the new school year starting, Mr. Obama said Friday's "It's On Us" launch was "all that more relevant."

A number of groups are joining the White House to carry the "It's On Us" message, including media and entertainment companies like Viacom, College Humor, and Electronic Arts; college organizations like the NCAA, the PAC 12, the Atlantic Coast Conference and the American Association of University Women; as well as advocacy groups like Generation Progress and Men Can Stop Rape.

The initiative puts a special focus on encouraging men to speak up against domestic violence.

"It is on the parents of young men to teach them respect for women," Mr. Obama said. "And it's on grown men to set an example and be clear about what it means to be a man. It is on all of us to reject the quiet tolerance of sexual assault."

To college men, Mr. Obama said, "It is your responsibility to tell your buddy when he's messing up... to look out for those who don't consent and can't consent."

In April of this year, Biden launched a government website aimed at helping women looking for information about sexual assault on college campuses. The website, NotAlone.gov, was launched in conjunction with the release of a report from the White House Task Force to Protect Students from Sexual Assault.

Biden earlier this year also rolled out a public service announcements starring male actors, encouraging men to speak up and step in if they witness someone in danger of being sexually assaulted.