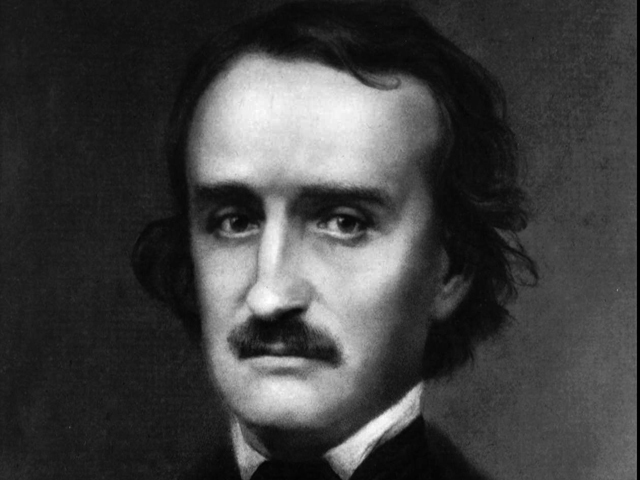 For decades, a mysterious man left three roses and cognac on Edgar Allan Poe's grave to mark the anniversary of the writer's birth. But after the visitor, dubbed the "Poe Toaster," failed to appear two years in a row, Poe fans are planning one last vigil this week before calling an end to the annual Jan. 19 tradition.

The gothic master's tales of the macabre still connect with readers more than 200 years after his birth, including his most famous poem, "The Raven," and short stories including "The Tell-Tale Heart" and "The Pit and the Pendulum." Poe's "The Murders in the Rue Morgue" is considered the first modern detective story.

Poe House and Museum Curator Jeff Jerome, who has kept watch for the "Poe Toaster" since 1978, believes that it's Poe's suffering and his lifelong dream to be a poet that people still relate to.

While the midnight tribute has a touch of the theatrical, it's also an honest expression, Jerome said. Wherever Jerome travels in the world, he said when people find out what he does, they want to know whether the "Poe Toaster" is real.

"It's such an innocent, such a touching tribute," Jerome said. "People are so captivated by the warmth of the message."

Poe lived for a time in Baltimore, but died in 1849 at age 40 after collapsing in a tavern during a visit to the city years later. He was buried in Westminster Burial Ground, then moved to a more prominent spot in the front of the cemetery in 1875. The rose and cognac tributes of an anonymous man dressed in black with a white scarf and wide-brimmed hat are thought to date back to at least the 1940s.

The vigil inside the former church is closed to the public, but over the years, a crowd has gathered outside the gates to watch. After the "Poe Toaster" failed to show in 2010, last year's vigil attracted imposters, including a man who arrived in a limo as well as a few women.

The visitor has left notes on occasion. A few indicated that the tradition passed to a new generation after the death of the original "Poe Toaster" in the late 1990s, and some even mentioned politics and sports. Those notes make it even more frustrating for Jerome that there has been no message explaining the absence.

"I would have thought they would leave a note for me saying it was over," he said. "That does annoy me a little bit, but they are under no obligation to."

If this really is the end of the mysterious visitor, Poe fans have many other places to pay tribute to the legendary poet. There's also the Edgar Allan Poe Museum in Richmond, Va., the Edgar Allan Poe Cottage in the Bronx, N.Y., a national historic site in Philadelphia and an Edgar Allen Poe Room at the University of Virginia, to name a few sites.